The first half of 2017 has been a rollercoaster ride for Bollywood and as it draws to a close, we take a look at the 7 highest-grossing films that have made considerable amounts of money at the box office till now. While we had an intriguing line up of big films releasing in the first six months, the result hasn't been all that rosy. Several interesting movies, with big names like Kangana Ranaut's Rangoon, Shraddha Kapoor's OK Jaanu, Amitabh Bachchan's Sarkar 3 underperformed during this period. However, a few films like Shah Rukh Khan's Raees, Hrithik Roshan's Kaabil, Akshay Kumar's Jolly LLB 2, Salman Khan's Tubelight, Varun Dhawan's Badrinath Ki Dulhania helped Bollywood seek some redemption by earning the big bucks. But leave all of them aside, as it was the Telugu film, Baahubali 2: The Conclusion that gave Bollywood its biggest hit of 2017. In fact, Baahubali 2 also became the Hindi film industry's saviour during the first half. Anyway, check out all the seven highest grossing films of the first half of 2017 right here: Also Read - Kargil Vijay Divas: From Shah Rukh Khan in Main Hoon Na to Vicky Kaushal in Uri, 10 actors who looked simply dashing in Army uniforms

# Baahubali 2: The Conclusion Also Read - BREAKING! Director Rakeysh Omprakash Mehra opens up on his next with Farhan Akhtar; says, 'Will put Bhaag Milkha Bhaag and Toofan together' [EXCLUSIVE] 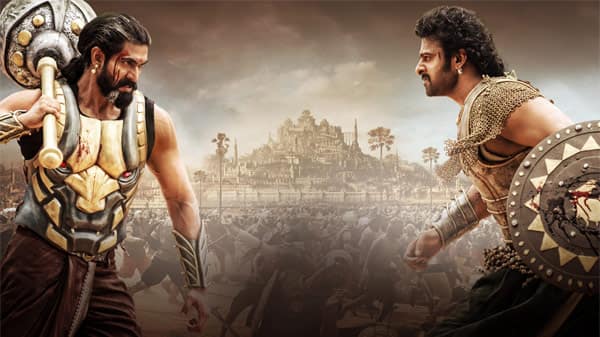 A Tsunami called Baahubali 2: The Conclusion hit the theatres in the first half of 2017 and went on a record-breaking run. Prabhas and Rana Daggubati's Telugu film was dubbed into Hindi and released in more than 8000 screens (cumulative) across India. With a huge buzz following the success of Baahubali: The Beginning, the film broke almost all records in the Indian cinema history on its way to collecting Rs 510.18 crore through the Hindi version. Not only is it the highest grossing film of 2017 till now, it is also the highest grossing film ever. (ALSO READ - Not Salman Khan, but Prabhas rescued Bollywood in the first half of 2017) 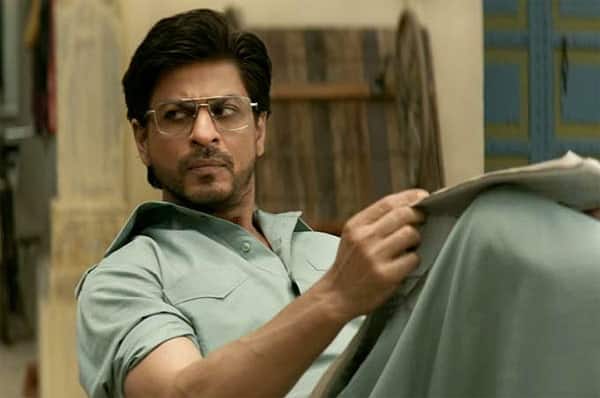 Shah Rukh Khan and Mahira Khan's Raees was one of the most awaited films of the year. With SRK's stardom and the whole hype around the clash with Kaabil, Raees started off well but floundered later on. The content let the film down, however, it still collected Rs 137.51 crore to become the second highest-grossing film of 2017. 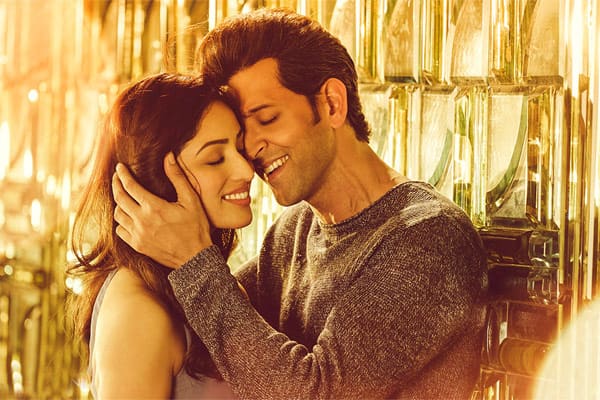 On the third place is Hrithik Roshan and Yami Gautam's Kaabil. The film was high on content and action and if it had a solo release (the movie clashed with Raees), it would have gotten a better opening. This would mean that the lifetime collection of the film would also have been slightly higher, but it still managed to rake in Rs 130.27 crore, which is fantastic to say the least. (ALSO READ - Laila, Main Tera Boyfriend, The Humma Song- 7 best songs from the first half of 2017!) 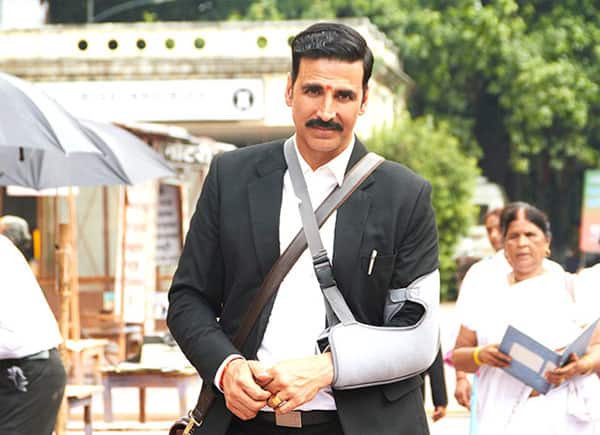 Akshay Kumar and Huma Qureshi's Jolly LLB 2 was the sequel to the hit film, Jolly LLB. The franchise factor, good storyline and Akki's starpower helped the movie to power ahead at the box office to Rs 116.92 crore and become the fourth highest-grossing film of the first half of 2017. 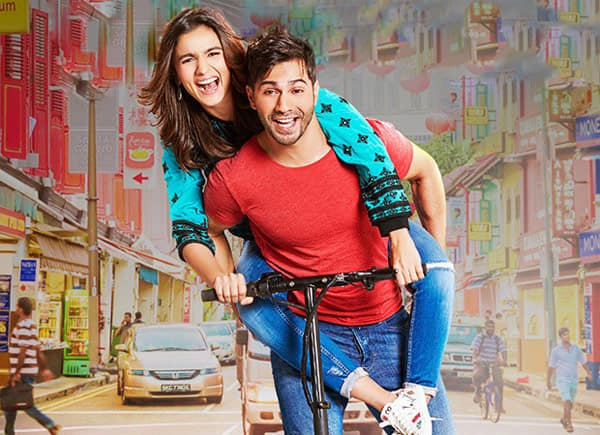 Varun Dhawan and Alia Bhatt worked their magic at the box office once again as they paired up for Badrinath Ki Dulhania. Their adorable chemistry, entertaining plot and good songs brought in the audience and enabled BKD to collect Rs 107.69 crore. Currently the movie is on the fourth position but it is in danger of losing its place, thanks to Tubelight. (ALSO READ - Hrithik Roshan’s Kaabil, Varun Dhawan’s Badrinath Ki Dulhania, Prabhas' Baahubali 2 – 7 movies that impressed us in the first half of 2017) 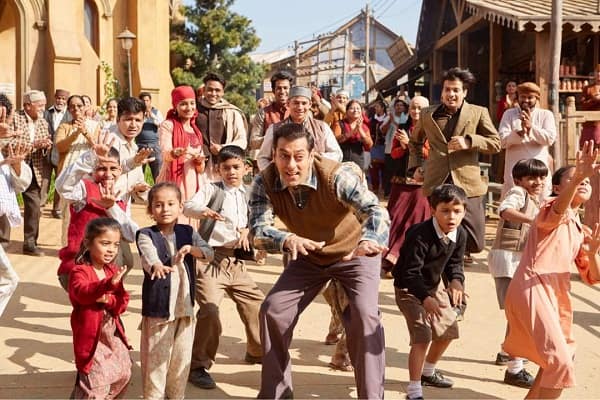 Salman Khan's Tubelight is the superstar's latest Eid release. The film hit the screens on June 23 and in seven days, it has managed to rake in Rs 106.86 crore. While this isn't a huge number considering it is a Salman Khan film, there is still hope. In fact, even with such a dismal run, Tubelight has made into the highest-grossing films list of 2017. It might even overhaul Raees and become the second highest by the end of its lifetime run, but we will have to wait and watch. 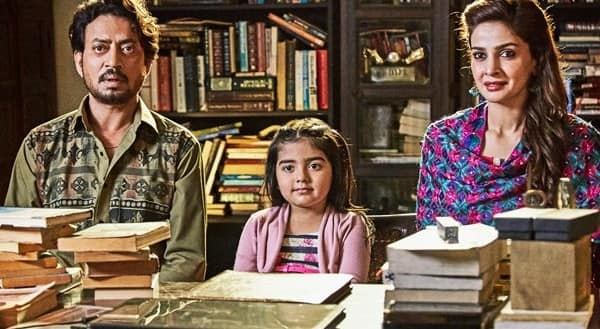 Irrfan Khan's Hindi Medium was one of the most inspiring films of 2017. Not only the story, but the performances were also fantastic. When you have such a combination, even a small film becomes big and that's what Hindi Medium proved once again. The movie raked in Rs 68.76 crore in its lifetime run and made it into our highest-grossing list of films released in the first half of 2017. (ALSO READ - Priyanka Chopra, Deepika Padukone, Alia Bhatt, Ranveer Singh and Sushant Singh Rajput are the best-dressed celebs in the first half of the year)

So these were the 7 highest-grossing films of the first half of 2017, based purely on the box office numbers. Which was your favourite film of the lot? Share with us your thoughts in the comments section below!