Allu Arjun's Pushpa is still a long way off though from Thalapathy Vijay's Master and Akshay Kumar's Sooryavanshi in gross box office collections worldwide this year, and is highly unlikely to surpass them 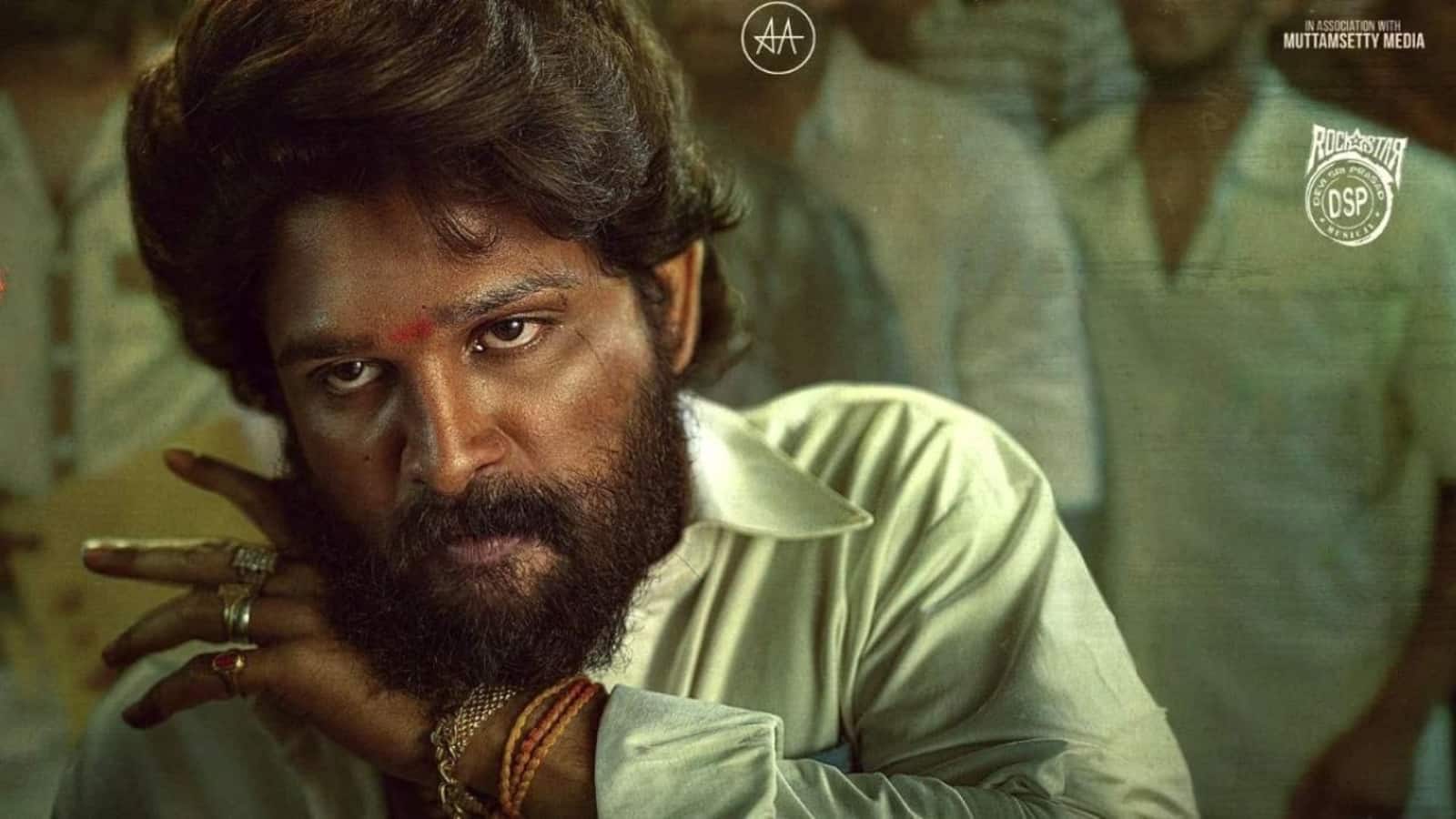 Allu Arjun's Pushpa: The Rise was easily one of the most anticipated movies of 2021, and boy has it lived up to expectations and then some. The film, costarring Rashmika Mandanna and Fahadh Faasil, and directed by Sukumar, with music by Devi Sri Prasad, hit the big screen on the big screen on 17th December 2021. It has been making headlines since the beginning, with its fantastic promotional material, and we're not only talking about the trailer. Speaking about grabbing headlines, Pushpa has stormed the worldwide box office as a bonafide superhit, zipping past the 200-crore gross mark with ease, and has now overtaken Rajinikanth's Annaatthe to become the third highest grossing Indian movie worldwide of 2021. Also Read - Raveena Tandon talks about her broken engagement with Akshay Kumar; reveals Karan Johar hasn't forgiven her yet over Kuch Kuch Hota Hai

Pushpa: The Rise held exceedingly well on day 2 and 3, Saturday and Sunday, passed the Monday test with flying colours, dropped in the following days, including its second weekend, but has done enough to ensure the Allu Arjun starrer now stands at a gross of Rs. 241 crore, just ahead of Annaatthe's Rs. 240 crore gross, with the Telugu biggie's Hindi collection boosting it immensely over its second week, when its numbers dropped in all other versions. Pushpa is still a long way off though from Thalapathy Vijay's Master (Rs. 295 crore) and Akshay Kumar's Sooryavanshi (Rs. 296.20 crore) in gross box office collections worldwide this year, and is highly unlikely to surpass them. Also Read - Turkey-Syria earthquake: Alia Bhatt, Priyanka Chopra and more Bollywood stars call it devastating; pray for the victims

That being said, where does Pushpa stand among the highest grossing Telugu movies of all time? And is it Icon Star Allu Arjun's highest grossing film to date? To know the answers to those questions, check out the list of the top ten highest grossing Tollywood movies ever below: Also Read - Akshay Kumar to Malaika Arora: Celebs who got trolled for walking at the wrong place, weird way and more

As y'all can see, Pushpa is yet to cross Ala Vaikunthapurramuloo to become Allu Arjun's highest grosser of all time, which will take some getting to now. It'll likely end up as his second highest grosser ever, falling short of Mahesh Babu's Sarileru Neekevaru, bit overtaking Chiranjeevi's Sye Raa Narasimha Reddy.