Allu Arjun, Rashmika Mandanna and Sukumar's Pushpa: The Rise - Part 1 also ranked third at the worldwide box office for the last weekend, just behind Spider-Man: No Way Home and Chinese movie Sheep Without a Shepherd 2 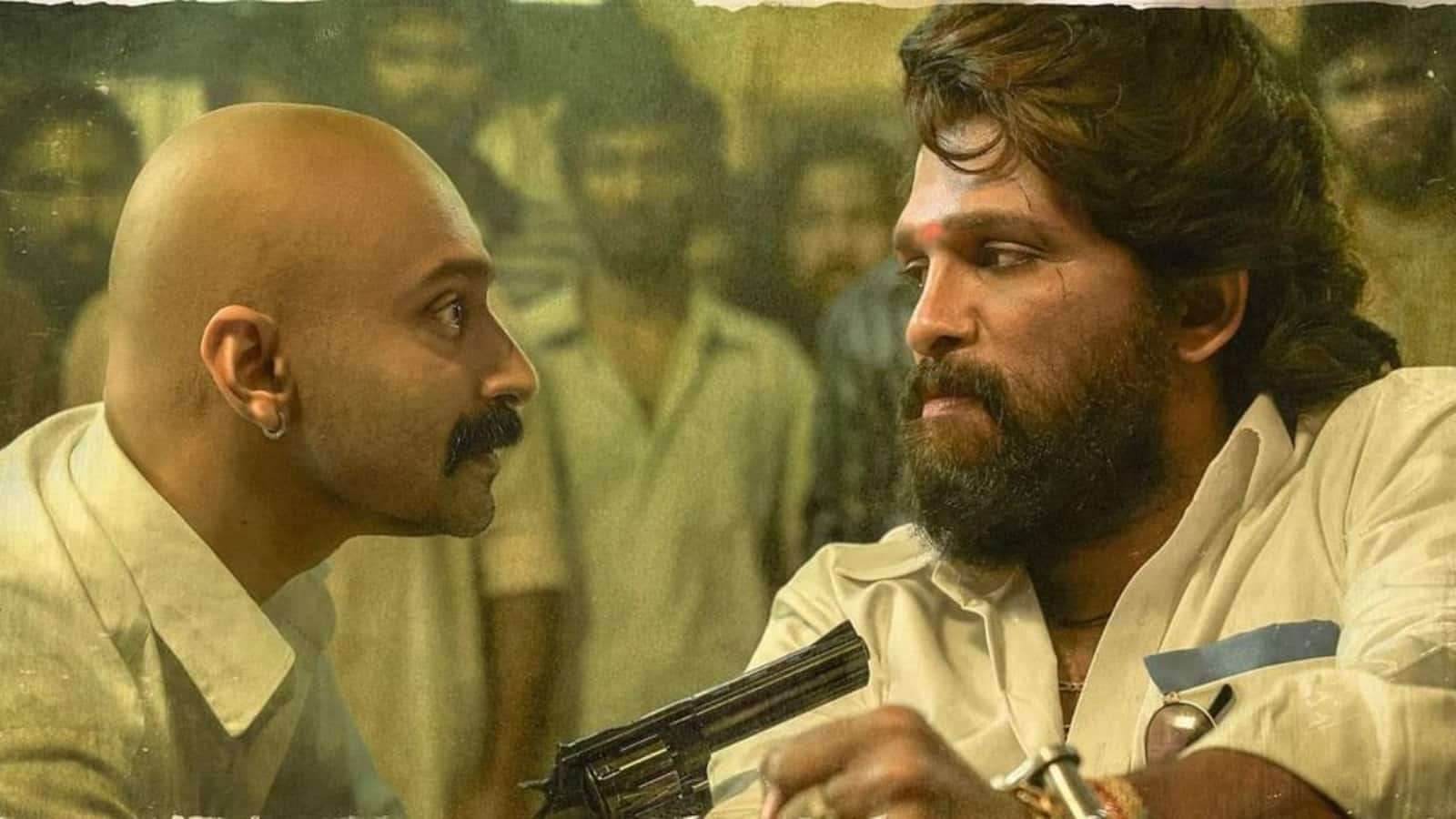 One of the most anticipated movies of year 2021 is the Allu Arjun's Pushpa: The Rise. The film, costarring Rashmika Mandanna and Fahadh Faasil, and directed by Sukumar, with music by Devi Sri Prasad, hit the big screen on the big screen on 17th December 2021. It has been making headlines since the beginning, with its fantastic promotional material, and we're not only talking about the trailer. Speaking about grabbing headlines, Pushpa stormed the box office across the globe with a thunderous opening gross of Rs. 66.51 crore, and the storm has now turned into a tornado. Also Read - Emraan Hashmi calls Selfiee co-star Akshay Kumar 'Farishta' for standing by him when his son suffered cancer

Check out the day-wise, worldwide box-office collection of Pushpa below:

On day 1 itself, Pushpa ended up as hitherto Allu Arjun's biggest worldwide opener while also registering the second highest opening for an Indian movie this year. Pushpa: The Rise also beat Pawan Kalyan's Vakeel Saab, Thalapathy Vijay's Master and Akshay Kumar's Sooryavanshi in gross box office collections worldwide. It only came in behind Rajinikanth's Annaatthe as the second highest opener for an Indian film globally in 2021. It also hold the record for the highest opening ever in the Nizam circuit outside of Baahubali 2, whose figures may be unlikely to beat for any movie for years to come.

What's more, Pushpa: The Rise - Part 1 also ranked third in the worldwide box office for the last weekend, just behind Spider-Man: No Way Home and Chinese movie Sheep Without a Shepherd 2. Check the rankings and their individual gross collections for the just concluded weekend below:

South movies, especially those in Tamil and Telugu, are known to be massively front-loaded, facing huge dips on day 2. The ones with reasonable dips follow a good trend and emerge big hits, case in point being Master and Vakeel Saab, unlike Annaatthe, which was a moderate hit, due to dips after its opening day. It now looks like Pushpa is following the latter trajectory.