Over the years, we have seen how horror genre has established itself in Bollywood. The first real horror film of Bollywood was made in 1949 titled Mahal which featured Ashok Kumar and Madhubala in lead and was a huge hit at the box office. But soon after that, the film industry couldn't manage to do justice to this genre which resulted in loss of interest of the audience. Unfortunately, in the last five years, the Hindi film industry has produced as many as 20 horror films, out of which only one or two have grabbed our attention. But there are some horror ventures which scared the audience in the cinema halls and earned huge collections at the ticket windows. Let's check out them...
Also Read 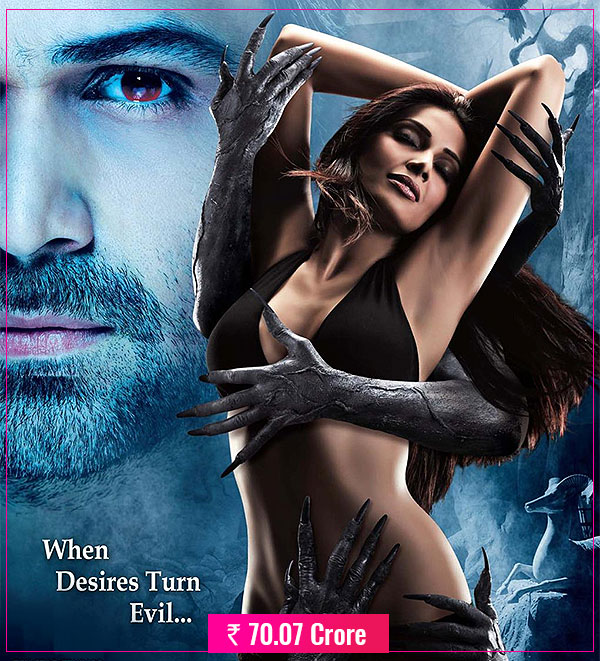 Emraan Hashmi, Bipasha Basu and Esha Gupta-starrer Raaz 3 is the most successful horror film in India and the credit for that goes to its plot and superb music. The film is directed by Vikram Bhatt and was simultaneously released in 3D formats.
Ragini MMS 2 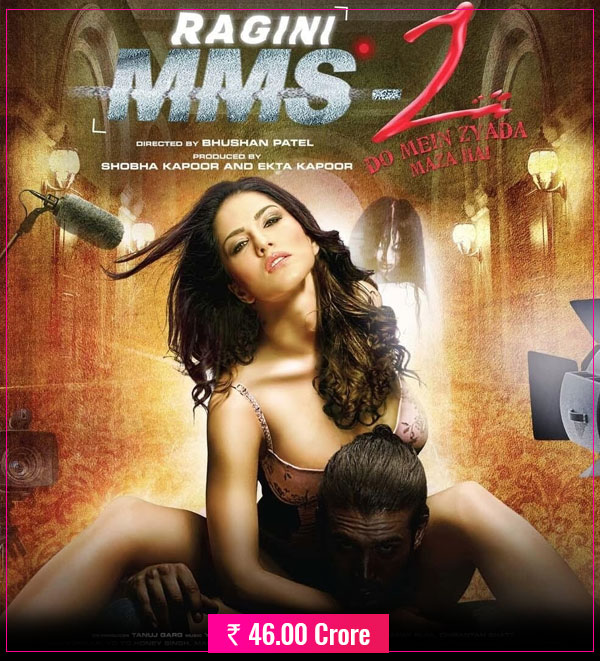 Sunny Leone's Ragini MMS 2 was one of the highly-anticipated releases as it has created immense buzz, thanks to its appealing trailer and Baby Doll song. Despite receiving negative reviews from the critics, Ragini MMS turned out to be a winner at the box office.
Raaz: The Mystery Continues 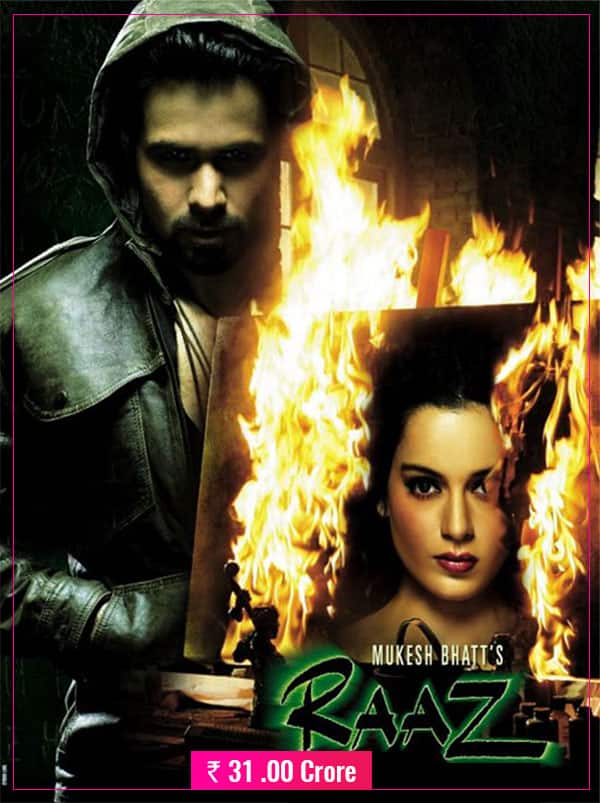 The second installment of Raaz franchise became a surprise hit at the box office. Featuring Adhyayan Suman, Emraan Hashmi and Kangana Ranaut, Raaz: The Mystery Continues was made on a shoe-string budget of Rs 10 crore, thus making it a profitable venture for its investors.
Haunted 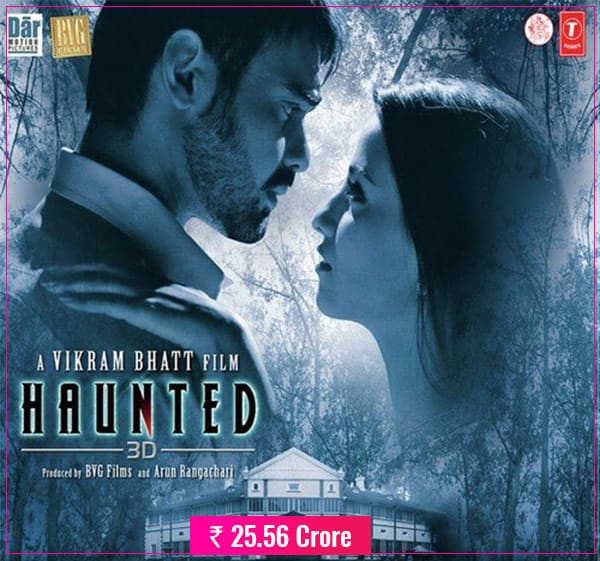 Many of you might be surprised seeing Mahaakshay Chakraborty's film in the list, but it seems the 3D version of the film had managed to invoke good amount of fear among the audience, which made it a box office hit.
1920 Evil Returns 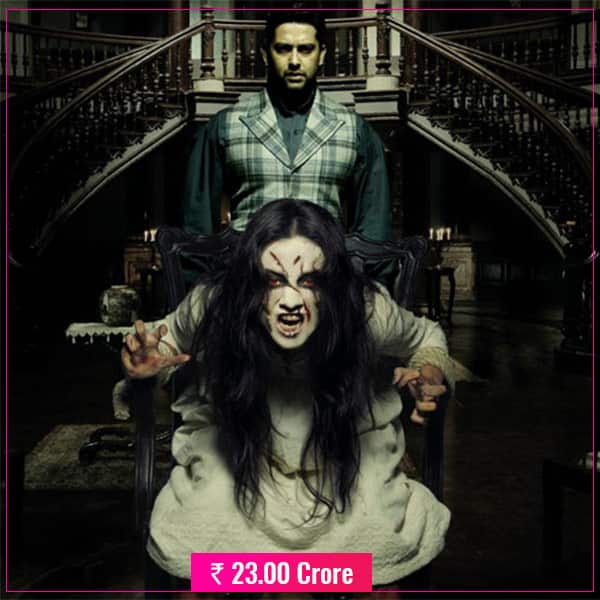 With the goodwill of its previous part 1920, this Aftab Shivdasani film completely capitalised of being a franchise venture and emerged victorious at the ticket windows.
Also Read - Finally! Someone in Bollywood slaps a defamation case against Kamaal R Khan Stay tuned to BollywoodLife for the latest scoops and updates from Bollywood, Hollywood, South, TV and Web-Series.
Click to join us on Facebook, Twitter, Youtube and Instagram.
Also follow us on Facebook Messenger for latest updates.
Advertisement