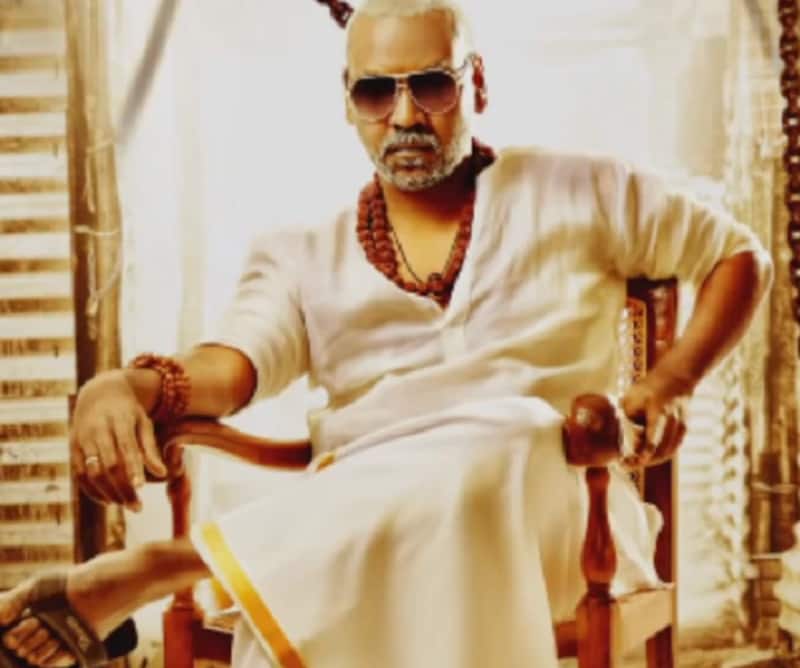 It's almost a month and Raghava Lawrence's Kanchana 3 is still dominating the box office. Despite facing stiff competition from Hollywood biggie Avengers: Endgame, the horror comedy continued its phenomenal run at the ticket windows. The film has crossed the Rs 130 crore mark and will soon enter the Rs 150 crore club. Also Read - Before Bachchhan Paandey, check out Akshay Kumar movies like Hera Pheri, Rowdy Rathore and more that were South remakes

Talking about the film Raghava earlier said, “Muni and Kanchana movies are unique in their own ways. There is a horror element that drives the movie, but it’s the comedy that is still remembered. We have taken that to the next level with Muni 4.” He also shared his experience about working on the film sets and said, “Some of us have been together for a decade now and it just makes the whole experience positive. Though the film is horror, the sets were always full of positivity.”

The actor also shared his opinion about co-stars and quoted, “Vedhika and Oviya are talented actors. They brim with energy, be it a dance scene or an emotional one. They need not be told what to do. They instinctively understand what is required and deliver it.” Raghava also said he is doing horror-comedy because he knows about the genre. “I always say, stick to what you know. I have come to know the horror genre now. So I’m sticking to it. But if someone comes to me with a challenging script, I am not going to reject it. I am open.” Also Read - What to watch - Bhoot Police trailer made you eager for the horror comedy? Here are some amazing ones you can stream now on Netflix, Youtube and Disney + Hotstar

Written and directed by lead star Raghava Lawrence himself, the film is produced under the banners of Sun Pictures and Raghvendra Productions. Anyway, are you planning to watch Kanchana 3 in the coming days? Tweet to us @bollywood_life