Barring Gujarat, Saurashtra, CI and Rajasthan, Raksha Bandhan performed poorly elsewhere and barely stayed afloat in other mass Hindi belts like UP, Bihar, MP. In the metros and other tier 1 centres, the Akshay Kumar starrer was almost a non-starter. 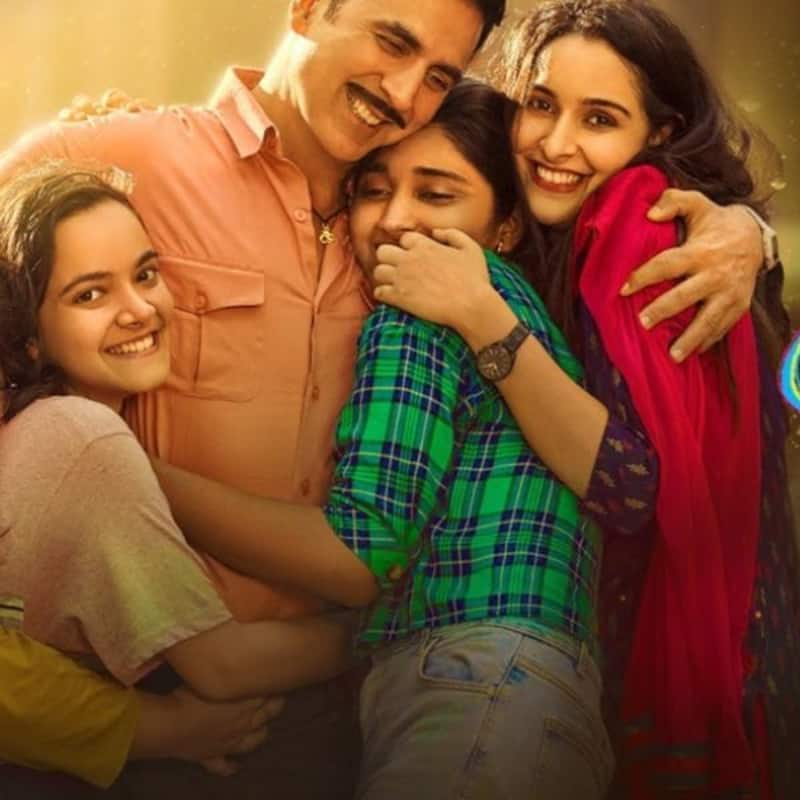 Raksha Bandhan has taken the lowest opening in years for an Akshay Kumar movie at the box office, yes even lower than Samrat Prithviraj. The advance booking was not promising to begin and the lack of interest has showed. The Akshay Kumar and Bhumi Pednekar starrer barely saw a 12-15% occupancy throughout the country in the morning, which was lower than the already low expectations, sending both the trade and film industry in shock and it hardly improved till evening. Now, the shock has worsened as Raksha Bandhan has opened at the lowest end of trade predictions prior to release, collection just ₹8.10 crore nett on day 1 at the box office. Also Read - After lashing out at Liger star Vijay Deverakonda, film exhibitor Manoj Desai targets Aamir Khan, Akshay Kumar

Barring Gujarat, Saurashtra, CI and Rajasthan, Raksha Bandhan performed poorly elsewhere and barely stayed afloat in other mass Hindi belts like UP, Bihar, MP. In the metros and other tier 1 centres, it was almost a non-starter. If the Akshay Kumar and Bhumi Pednekar starrer has any hope of even breaking even, it needs miraculous jumps beginning today over the remainder of the extended 5-day weekend, but that looks extremely unlikely at this point. The only redeeming factor here is that the movie has performed slightly better than Laal Singh Chaddha in a couple of mass areas, but the latter itself is quite poor, so that's nothing to write home about. Also Read - Akshay Kumar BLAMES Kapil Sharma for Bachchhan Paandey, Samrat Prithviraj, Raksha Bandhan flopping – here's why

On the other hand, Laal Singh Chaddha has also taken a very low start, collecting just ₹12 crore nett on day 1 at the box office, intensifying the shock of both the entertainment news trade and film industry.Delhi, NCR and East Punjab regions performed better, but even in these territories, the collections are nothing to feel proud of. Besides these places, the Aamir Khan and Kareena Kapoor starrer is extremely poor in all mass circuits, including UP, Bihar, CI, Gujarat and Rajasthan. Also Read - From Vijay Deverakonda-Ananya Panday's Liger to Aamir Khan's Laal Singh Chaddha — 5 much-anticipated movies of 2022 that turned out to be complete disasters