BollywoodLife had an exclusive chat with a couple of renowned film exhibitors and trade experts. Here's what they have to say about Raksha Bandhan's day 1 box office prediction and would it fare before Laal Singh Chaddha... 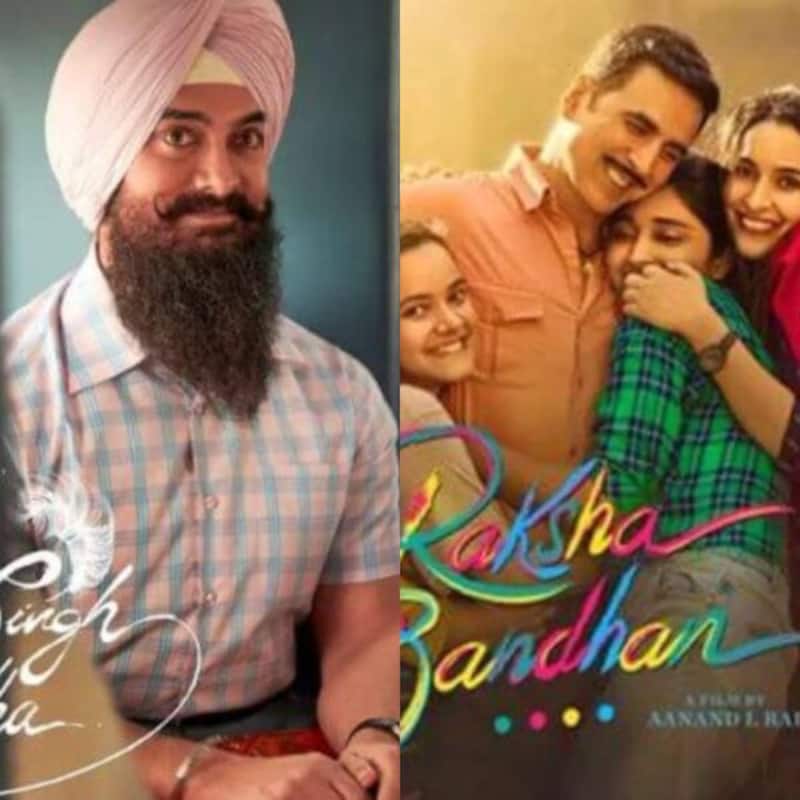 Akshay Kumar had earlier taken to his official Instagram handle to share a teaser video of his upcoming movie, Raksha Bandhan, along with the caption: “Bringing you all a story of the purest form of bond that will remind you of yours! #RakshaBandhan releasing in cinemas on 11th August, 2022. #ReturnToFeelings #RakshaBandhan11August .” So, how much is Akshay Kumar set to open at the box office, and how will it fare in front of Aamir Khan and Kareena Kapoor starrer Laal Singh Chaddha with the audience? Also Read - After lashing out at Liger star Vijay Deverakonda, film exhibitor Manoj Desai targets Aamir Khan, Akshay Kumar

BollywoodLife got in touch with renowned film exhibitor and distributor Akshaye Rathi, who opines, “It's a word-of-mouth film in genre, not a commercial masala entertainer. So, it'll purely have its box office run on the merit of its content, and thankfully, revolves around a premise that's very universal in appeal – the story of India through the story of a person can potentially touch the hearts of a lot of people all over the country. I think, Raksha Bandhan will possibly open in the ₹8-10crore nett range, and after that it'll be based on its merit. There's Raksha Bandhan (the festival), Independence Day, the whole weekend, and these factors can really augment the business.” Also Read - Akshay Kumar BLAMES Kapil Sharma for Bachchhan Paandey, Samrat Prithviraj, Raksha Bandhan flopping – here's why

We also contacted well-known exhibitor and trade expert Vishek Chauhan, who had a sterner view to the opening prospect of the Akshay Kumar and Bhumi Pednekar starrer. “The advance is very slow. The trailer and songs were well received and there's no outdated vibe to it like some in the media are claiming. However, the problem is that dramas as a genre has migrated to OTT and both Raksha Bandhan and Laal Singh Chaddha are not looking like a good time on the big screen and can be enjoyed at home, too. It should open equally in both single screens and multiplexes, but the opening won't be more than ₹8-10crore nett.” Also Read - From Vijay Deverakonda-Ananya Panday's Liger to Aamir Khan's Laal Singh Chaddha — 5 much-anticipated movies of 2022 that turned out to be complete disasters

Vishek Chauhan added, “Raksha Bandhan holds wider appeal than the Aamir Khan and Kareena Kapoor starrer, but both have not taken good advances across the board having opened bookings since Friday. If together, both movies collect about ₹25 crore nett on a holiday, it's disgraceful.”