Barring Gujarat, Saurashtra, CI and Rajasthan, Raksha Bandhan has performed poorly everywhere else, especially in metros and high-end multiplexes in other areas, where the Akshay Kumar and Bhumi Pednekar starrer is abysmal 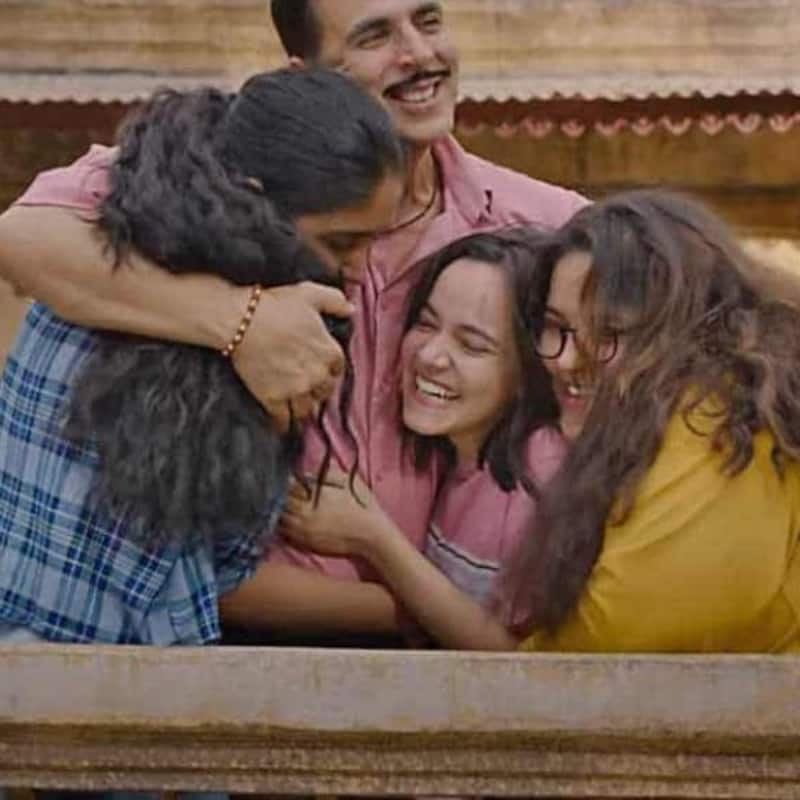 Raksha Bandhan took the lowest opening in years for an Akshay Kumar movie at the box office. The advance booking was not promising to begin and the lack of interest showed from the morning shows itself. The Akshay Kumar and Bhumi Pednekar starrer has sent shock waves across the trade and film industry and the second day collections will only intensify said shock waves. Raksha Bandhan opened at the lowest end of trade predictions prior to release, collection just ₹8.10 crore nett on day 1 at the box office, a holiday, and the collections have dropped by 23% on day 2, Friday, which, despite being a normal working day, needed a jump. Also Read - After lashing out at Liger star Vijay Deverakonda, film exhibitor Manoj Desai targets Aamir Khan, Akshay Kumar

Raksha Bandhan dropped further to collect just ₹6.20 crore nett on day 2, bringing its total so far to a paltry ₹14.30 crore nett, setting alarm bells ringing everywhere. The movie continues to remain abysmally low in metros and high-end multiplexes, and it's only single screens that's driving the business, and that, too, only in a few territories. The only slight solace the film can take from this is that it's closing the gap with Laal Singh Chaddha, which fell far more drastically on its second day. The 2-day total of Laal Singh Chaddha stands at ₹19.50 crore nett. Also Read - Akshay Kumar BLAMES Kapil Sharma for Bachchhan Paandey, Samrat Prithviraj, Raksha Bandhan flopping – here's why

Barring Gujarat, Saurashtra, CI and Rajasthan, Raksha Bandhan performed poorly elsewhere on day 1 and barely stayed afloat in other mass Hindi belts like UP, Bihar, MP. In the metros and other tier 1 centres, it was almost a non-starter. If the Akshay Kumar and Bhumi Pednekar starrer had any hope of even breaking even, it needed to pick up, especially in metros, which unfortunately remained flat, and, more disturbingly, the film has fallen in the interiors, too. Miraculous growth is now needed over the rest of the extended 5-day weekend. Also Read - From Vijay Deverakonda-Ananya Panday's Liger to Aamir Khan's Laal Singh Chaddha — 5 much-anticipated movies of 2022 that turned out to be complete disasters