Raksha Bandhan took the lowest opening in years for an Akshay Kumar movie, and the collections are headed for a worrying drop on day 2. If the growth fails to come moving forward, it'll be curtains for the film. 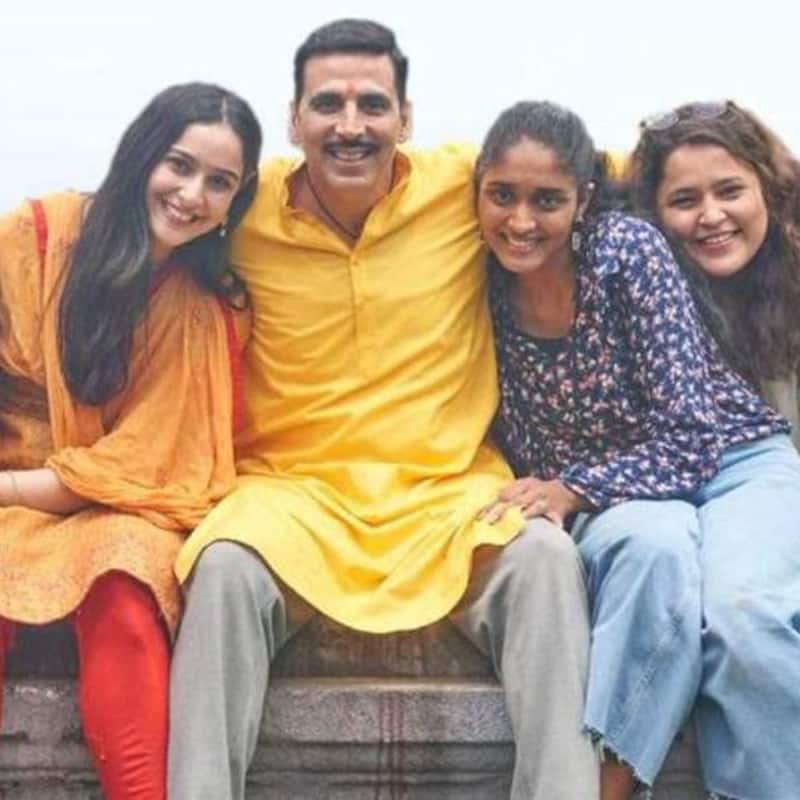 Raksha Bandhan took the lowest opening in years for an Akshay Kumar movie at the box office. The advance booking was not promising to begin and the lack of interest showed from the morning shows itself. The Akshay Kumar and Bhumi Pednekar starrer has sent shock waves across the trade and film industry and the second day collections will only intensify said shock waves. Raksha Bandhan opened at the lowest end of trade predictions prior to release, collection just ₹8.10 crore nett on day 1 at the box office, a holiday, and our trade sources reveal that collections have dropped by 20% on day 2, Friday, which, despite being a normal working day, needed a jump. Also Read - After Alia Bhatt, Bipasha Basu warned to NOT wear heels in pregnancy; netizens ask. ‘Doctors mana nahi karta inko heels peheneko?’ [View Pics]

There's no euphemistic way to put this: Raksha Bandhan is another Bollywood movie, starring a big superstar, which has the entertainment news trade reeling, but it was expected given the lack of interest with the masses and youth pre-release. Nevertheless, the scope for improvement that everybody was hoping for against hope has not come on the second day, with the box office collection expected to be in ₹6.5-7 crore nett range, with a very slim chance of matching day 1 numbers only if the evening and night shows drastically pick up. Also Read - Bigg Boss 16: From Amitabh Bachchan to Salman Khan; check how much fees the hosts from each season were paid

Barring Gujarat, Saurashtra, CI and Rajasthan, Raksha Bandhan performed poorly elsewhere on day 1 and barely stayed afloat in other mass Hindi belts like UP, Bihar, MP. In the metros and other tier 1 centres, it was almost a non-starter. If the Akshay Kumar and Bhumi Pednekar starrer had any hope of even breaking even, it needed to pick up, especially in metros, which unfortunately remained flat, and, more disturbingly, the film has fallen in the interiors, too. Miraculous growth is now needed over the rest of the extended 5-day weekend. Also Read - Bigg Boss 16: Sumbul Touqeer beats Tejasswi Prakash to become the highest paid contestant on Salman Khan's show