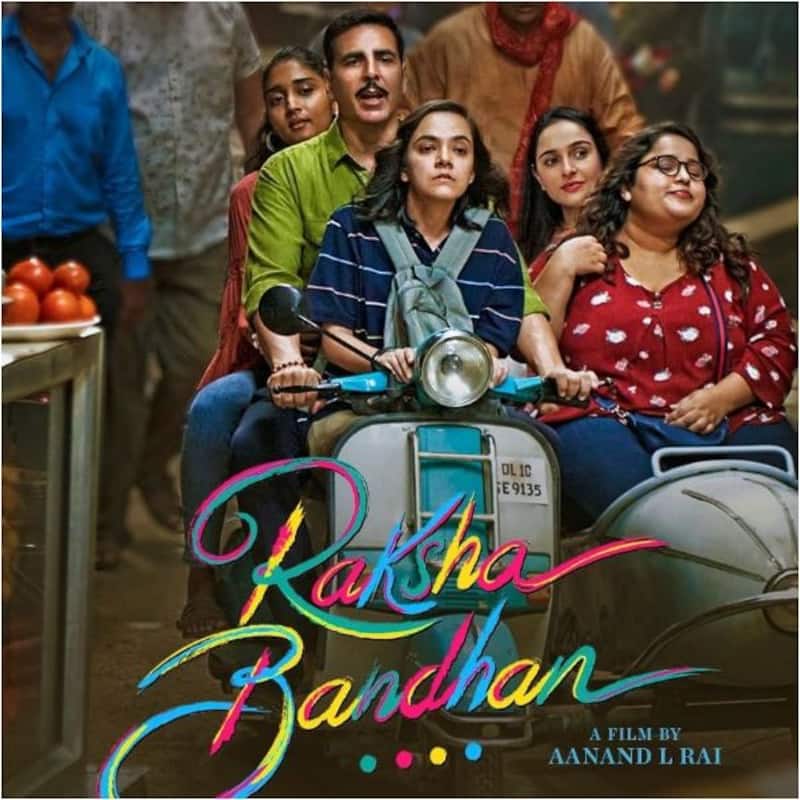 The trailer and the songs of Akshay Kumar starrer Raksha Bandhan had received an average response. But, as it’s an Aanand L Rai film everyone expected that the movie will be good. However, the film has received mixed reviews from critics and audiences, and even at the box office the movie has failed to make a mark. Raksha Bandhan was released on Raksha Bandhan (festival) and took an average start at the box office. It collected Rs. 8.20 crore on day 1. Also Read - After lashing out at Liger star Vijay Deverakonda, film exhibitor Manoj Desai targets Aamir Khan, Akshay Kumar

Akshay Kumar starrer Bachchhan Paandey had collected Rs. 39.54 crore in four days, and Samrat Prithviraj’s four-day collection was Rs. 44.40 crore. So, Raksha Bandhan is quite behind both the previous releases of the actor. Also Read - From Vijay Deverakonda-Ananya Panday's Liger to Aamir Khan's Laal Singh Chaddha — 5 much-anticipated movies of 2022 that turned out to be complete disasters

Bachchhan Paandey and Samrat Prithviraj were flops, and now, even Raksha Bandhan has received a dismal response. It’s the third flop for Akshay Kumar in the row. However, his fans are eyeing on Ram Setu, and hoping that it will do well at the box office as it's releasing on a major holiday like Diwali.

While talking about people feeling that Raksha Bandhan is a regressive film, Aanand L Rai told News18, "You can’t ignore this. I know, we should be very progressive, we are in many ways. But there are many things that need to be taken care of and you can’t shut your eyes off. Not talking about it will not give you a solution. As a maker, I can’t write articles, I can’t make documentaries. My only way of expressing myself is through films. So, if you feel there is something regressive about this, that means there is time to correct our society.”