Raksha Bandhan box office collection day 5: After a slow start, Akshay Kumar starrer failed to show any growth. The movie has been rejected by the audiences. 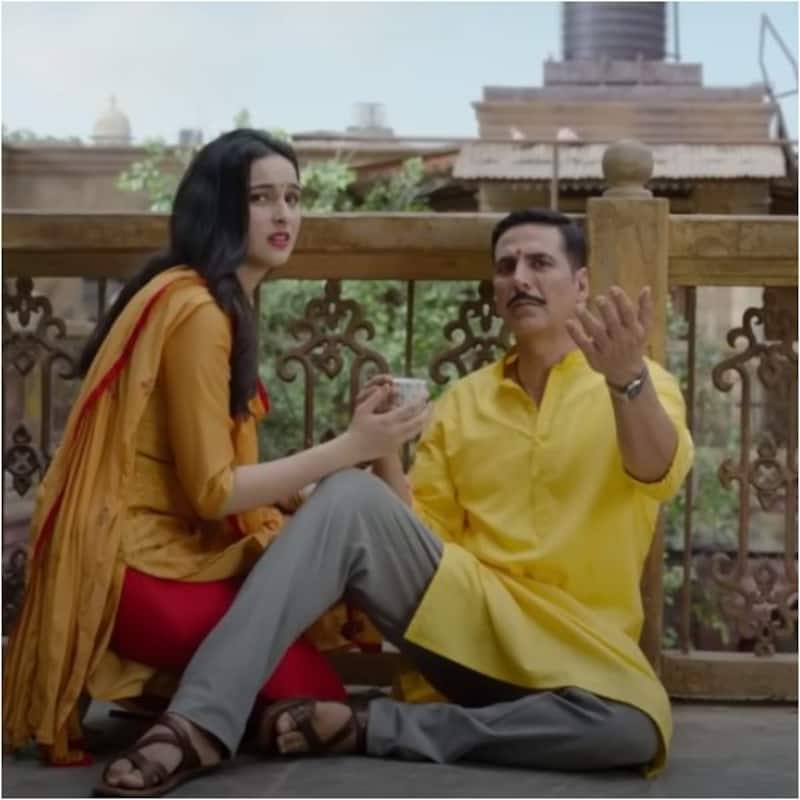 Raksha Bandhan starring Akshay Kumar and Bhumi Pednekar took a slow start at the box office. It was released on 11th August which was a partial holiday (Raksha Bandhan festival) in India. However, after a slow start, the film didn’t show any big jump during the weekend. All eyes were on 15th August as it’s a big National Holiday. It was expected that the movie might show a jump on Independence Day, but that didn’t happen. Raksha Bandhan has been totally rejected by moviegoers. Also Read - After lashing out at Liger star Vijay Deverakonda, film exhibitor Manoj Desai targets Aamir Khan, Akshay Kumar

Raksha Bandhan’s box office collection has been in the entertainment news for the past few days. For now, it looks like the lifetime collection of Raksha Bandhan will be around Rs. 50 crore which is quite disappointing. Akshay Kumar's last two releases had also failed to make a mark at the box office. Bachchhan Paandey had collected Rs. 49.98 crore, and Samrat Prithviraj collected Rs. 68.05 crore. Also Read - From Vijay Deverakonda-Ananya Panday's Liger to Aamir Khan's Laal Singh Chaddha — 5 much-anticipated movies of 2022 that turned out to be complete disasters

The actor’s next release is Ram Setu which is slated to hit the big screens on Diwali this year. Last year, on Diwali, Akshay Kumar starrer Sooryavanshi had released and it was a huge hit. So, let’s hope that the festival does wonder for Ram Setu, and just like Sooryavanshi it also becomes a hit at the box office.

2022 hasn’t been a great year for Bollywood. Many movies starring superstars which were expected to do well failed to make a mark at the box office. Only a few films like The Kashmir Files, Gangubai Kathiawadi, Bhool Bhulaiyaa 2, and JugJugg Jeeyo have collected some respectable numbers. Many more biggies are lined up this year, so let’s wait and watch whether they will be able to take the box office by storm or not.