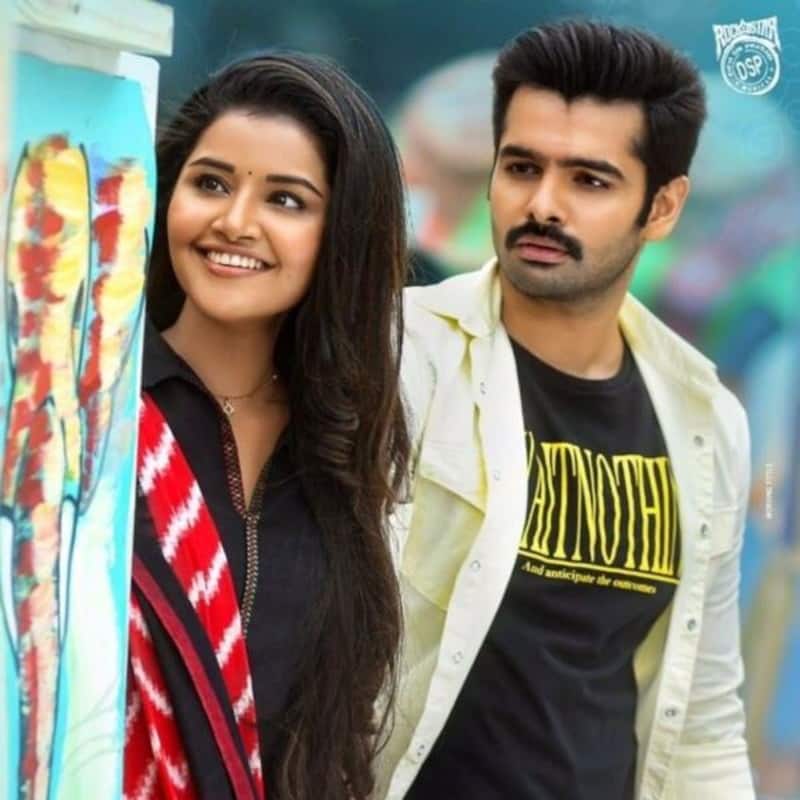 Ram Pothineni and Anupama Parameswaran starrer Hello Guru Prema Kosame has turned out to be audience's favourite at the Andhra Pradesh and Telangana box office. The romantic-comedy has raked in Rs 10.48 crore and the distributor share of over Rs 3 crore. It has performed better than Ram's last venture Vunnadhi Okkate Zindagi, which had collected Rs 9.12 crore in its opening weekend. Looking at the current scenario, we are expecting the film to cross the Rs 15 crore mark in its opening week at the ticket windows. Also Read - Ponniyin Selvan box office collection: Major overseas territory of Chiyaan Vikram, Aishwarya Rai Bachchan, Trisha film under THREAT due to THIS reason

Talking about the domestic circuit, Hello Guru Prema Kosame has worked majorly in the parts of Nizam, Ceeded and Guntur. Despite getting average reviews from the critics, the film has received huge thumbs from the audience, which can be seen through its collections. Since there is no big releases till Diwali, we can expect Hello Guru Prema Kosame to continue its dominance at the box office.

Hello Guru Prema Kosame is directed by Trinadha Rao Nakkina, who is known for helming Nenu Local and Nuvvala Nenila. It also features Prakash Raj and Pranitha Subhash in pivotal roles. The music of the film is given by DSP aka Devi Sri Prasad and camera is handled by Vijay K . Chakravathy. Anyway, have you liked the film? Tweet to us... Also Read - Ponniyin Selvan 1: Aishwarya Rai Bachchan, Trisha Krishnan and more stars' BTS pics leaked from sets; their beauty will leave you smitten