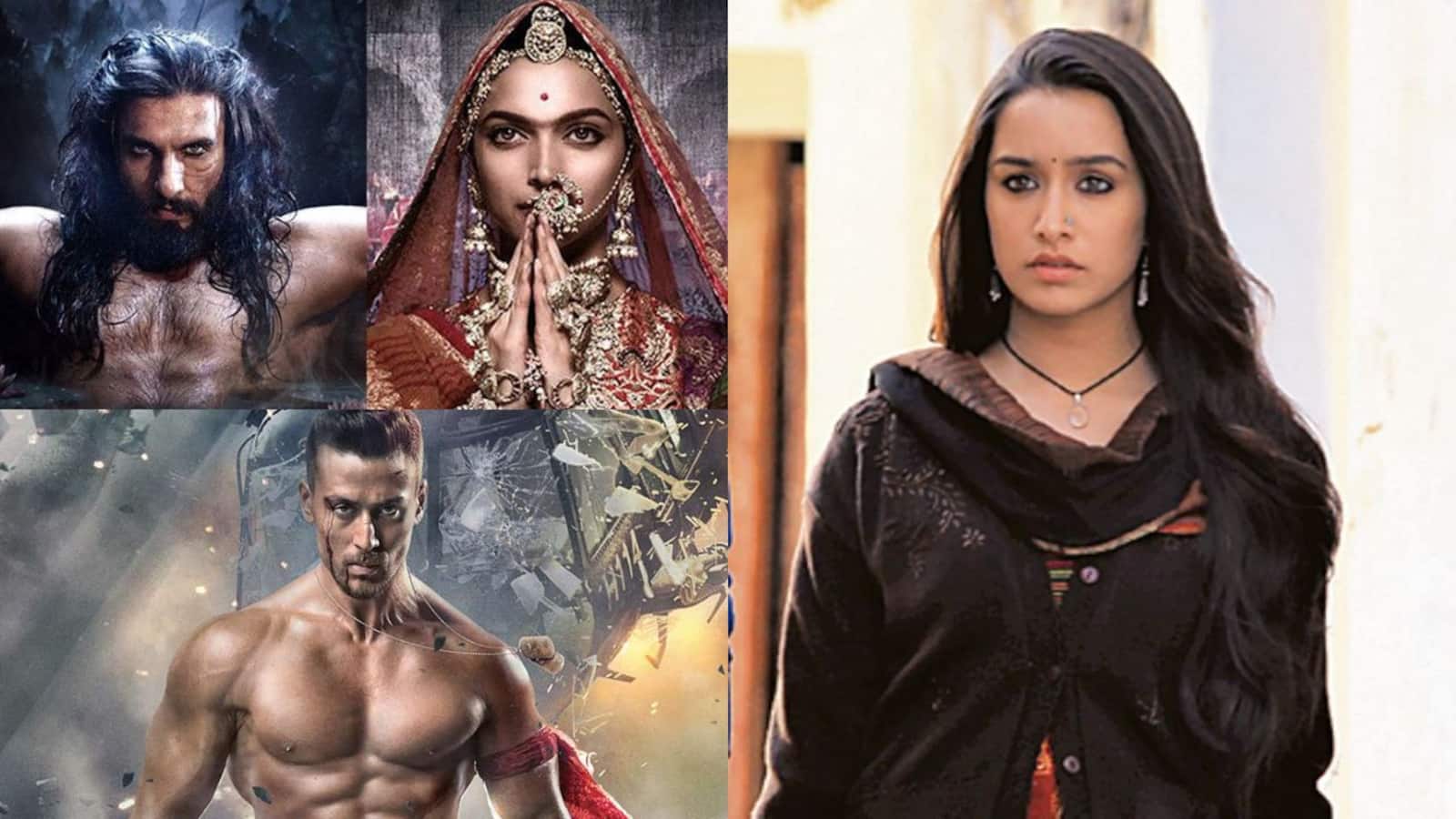 What do Ranveer Singh, Deepika Padukone, Ranbir Kapoor, Tiger Shroff, Shraddha Kapoor, Kartik Aaryan, Ayushmann Khurrana, Alia Bhatt, Shahid Kapoor, Rajkummar Rao, Disha Patani, Sanya Malhotra, Sara Ali Khan have in common? Well, they had all come together once to deliver as many as eight blockbusters in a single year – an extremely rare feat in Bollywood, where the industry considers itself fortunate if it witnesses more than two blockbusters in a calendar year. It's an herculean, unprecedented box office achievement in the annals of the film industry, likely to never be emulated. So, which was the year in which it occurred and what were the movies that were a part of this chapter in Bollywood history? Take a look below: Also Read - Pathaan Box Office: Shah Rukh Khan actioner smashes Brahmastra's record in two days FLAT; beats Avatar 2 at the global box office on Republic Day

The year was 2018, when this once-in-a-lifetime box office phenomenon had taken its place in the upper echelons of the archives of Bollywood. The movies were Sanju, Padmaavat, Simmba, Baaghi 2, Badhaai Ho, Stree, Raazi and Sonu Ke Titu Ki Sweety in that order. So, how much did each of them collect at which was the one movie among them to achieve that rarer-than-rare all-time blockbuster verdict at the box office. Scroll down for the detailed numbers... Also Read - Ranbir Kapoor to Salman Khan: When Bollywood celebs threw their fans mobile phones for approaching them for pictures

In hindsight, it's not that surprising, too, why all these movie took the box office by storm even though they release in a single year. This kind of mix of hardcore masala movies, big-scale epics, riveting thrillers, entertaining mainstream films with quirky subjects and socially relevant films told in a fun manner, with all of them sharing a common canvas of comemrcialisation between them is exactly what Bollywood needs to continue staying relevant in the Hindi belt, now more than ever with the dual threats from Hollywood and the South. That it happened not so long ago should be enough to give our filmmakers inspiration enough of what to do and what not to do.