Robert Downey Jr, Chris Hemsworth or Chris Evans: Do you know who among these is the highest paid Avenger? Find out here

The last installment of Avengers franchise, Avengers: Infinity War, which released in 2018 had earned more than $2 billion at the box office. Now the final showdown in the form Avengers: Endgame has hit the screen today globally and we are sure that it will become the first film to enter the $3 billion club. While we are sure that it will be the biggest blockbuster of all-time, there might be some amount of curiosity in you to know the salary of the film's lead stars. So, who do you think is the highest paid Avenger? Let's find out... Also Read - From Thor to Avengers Endgame: 6 Marvel movies you should watch to become Loki-ready 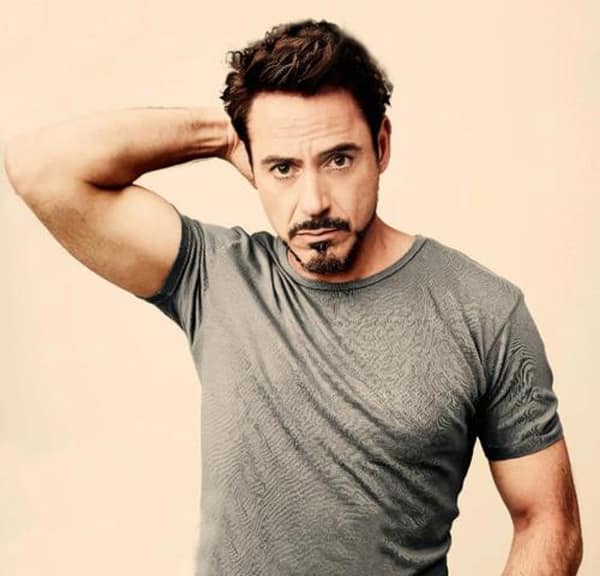 Also Read - Marvel fans put up billboards in LA for Robert Downey Jr's Tony Stark aka Iron Man; are we going to see his return? — deets inside 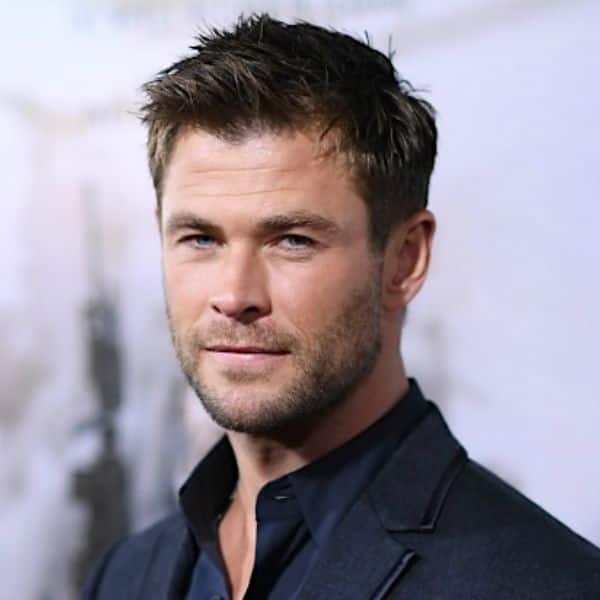 Chris Hemsworth, who plays the God of Thunder, Thor had got a salary of $150,000 for his first outing as the lead character. For the latest part, he got $15 million, which is indeed a great growth. 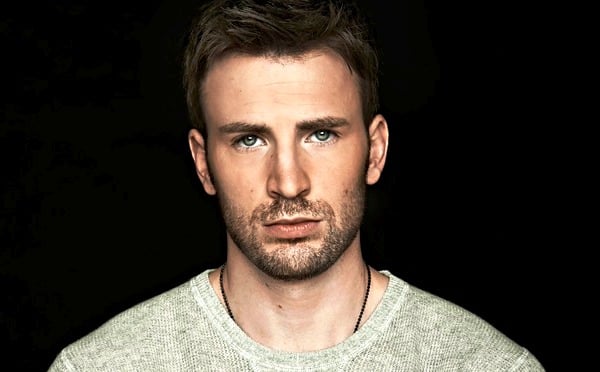 Chris Evans, who is known to play the character of first Avenger, Captain America had earned $1 million for the first outing. For Avengers: Endgame, the actor has reportedly got $15 million as the salary.

Naagin 3: Ahead of the season finale, channel puts out an Avengers: Endgame inspired poster which might just be blasphemous for MCU fans