SS Rajamouli's RRR, starring Jr NTR and Ram Charan, is showing no signs of stopping globally at the box office, with the Hindi belt contributing fantastically to its overall collection 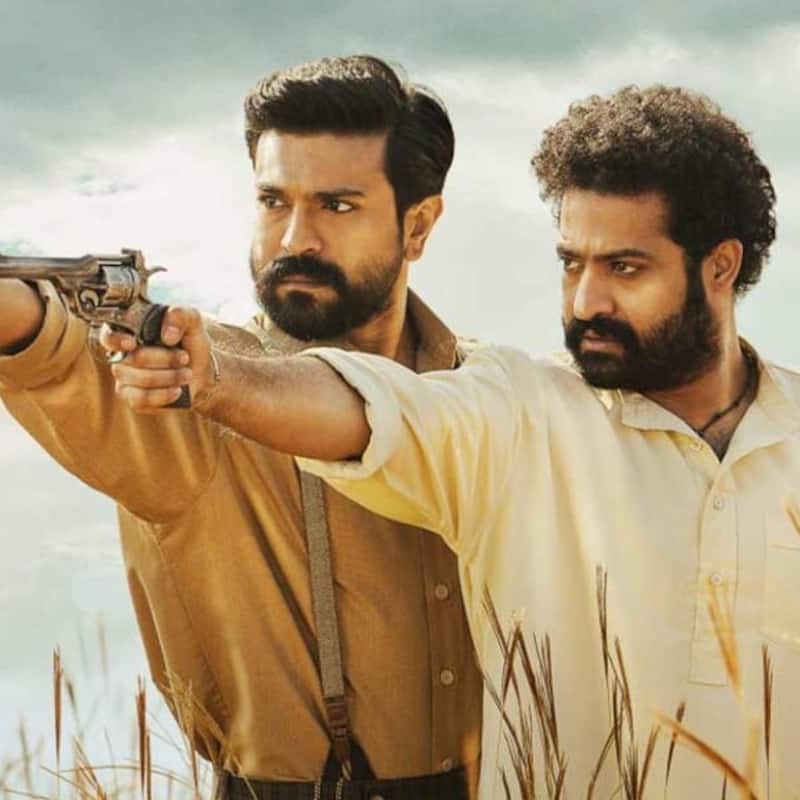 SS Rajamouli is now a Director who's competing with himself at least in the Indian market, as the speed at which the Jr NTR and Ram Charan starrer (with Alia Bhatt and Ajay Devgn in extended cameos) is travelling, it'll definitely challenge the filmmaker's own ultimate all-time blockbuster, Baahubali: The Conclusion in its sights after having already overtaken the lifetime collection of Baahubali: The Beginning in week 1 itself. What's more, the Hindi belt has contributed fantastically to RRR's box office collection, now standing at a staggering ₹184.59 crore nett after 10 days, having totally decimated John Abraham starrer Attack, which had opened the day before yesterday, on RRR's second Friday. Also Read - Bigg Boss 16: Did you know Sumbul Touqeer played a role in Ayushmann Khurrana's THIS film before gaining fame as Imlie?

Check out RRR's day-wise box-office collection in the Hindi belt below:

RRR benefited big time from the national holiday in most parts of the country on Saturday, plus the start of the second weekend, which saw it take a massive jump all over. However, it's Sunday's collection clearly shows how well the film is still tracking. No two ways to look at it: Rajamouli has delivered three historic blockbusters in a row for Indian cinema with Baahubali, Baahubali 2 and RRR. Also Read - Ira Khan flaunts her engagement ring in a new mushy video with fiance Nupur Shikhare [Watch]