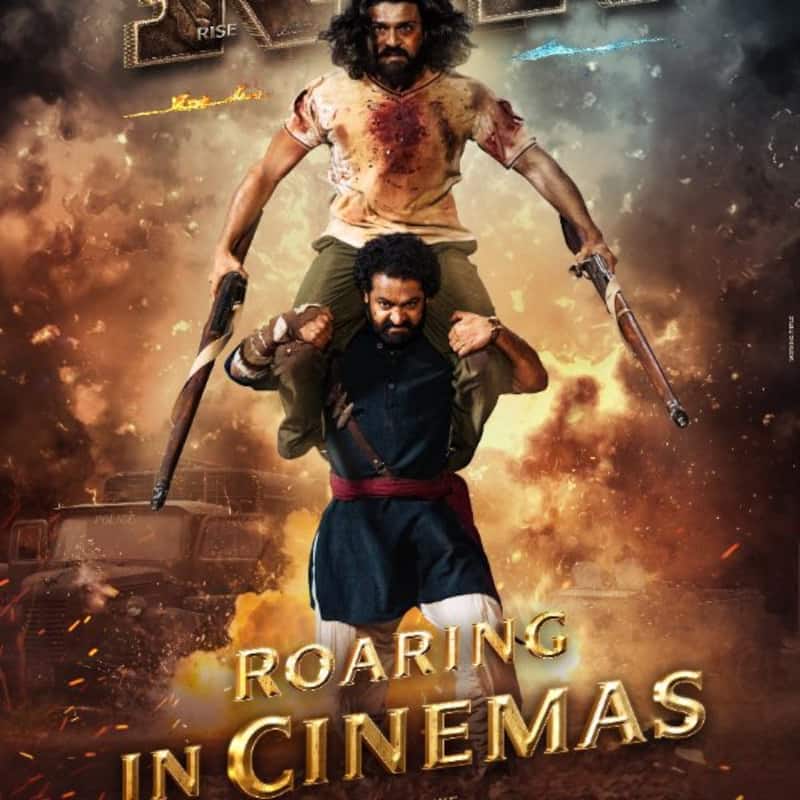 SS Rajamouli is now a Director who's competing with himself at least in the Indian market, as the speed at which the Jr NTR and Ram Charan starrer (with Alia Bhatt and Ajay Devgn in extended cameos) is travelling, it'll definitely challenge the filmmaker's own ultimate all-time blockbuster, Baahubali: The Conclusion in its sights after having already overtaken the lifetime collection of Baahubali: The Beginning in week 1 itself. RRR has now surpassed Salman Khan starrer Bajrangi Bhaijaan and Aamir Khan starrer Secret Superstar to claim the third spot on the list of all the worldwide grossers in Indian cinema, behind Dangal and Baahubali 2 in that order. Also Read - Trending TV News Today: Fans term Varun Sood's shirtless pics as break-up glow, Ghum Hai Kisikey Pyaar Meiin actress Aishwarya Sharma gets birthday surprise and more

And take a look at where RRR stands among the all-time worldwide grossers of Indian cinema...

No two ways to look at it: Rajamouli has delivered three historic blockbusters in a row for Indian cinema with Baahubali, Baahubali 2 and RRR. It'll likely finish third behind Dangal and Baahubali 2 with over ₹1100 crore.