The Kashmir Files, which was thought to be at the end of its run due to the RRR tsunami, has risen again like a phoenix, making it clear to one and all that it isn't going to roll over before the onslaught of the SS Rajamouli movie 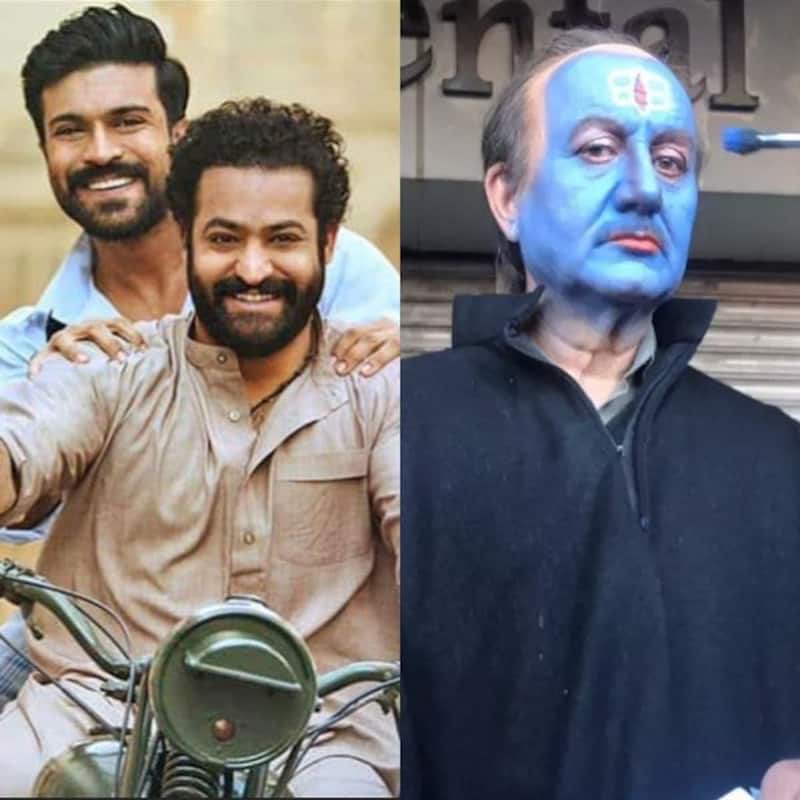 Director S.S. Rajamouli's eagerly awaited epic, RRR, starring Jr. NTR, Ram Charan, Alia Bhatt and Ajay Devgn in an extended cameo, has finally released, and has already smashed several box office records on day 1 itself, going past Baahubali 2 as the biggest opener ever in the history of Indian cinema both in India and worldwide – SS Rajamouli, thus competing with himself. After registering a collection of ₹228.50 crore gross on its opening day, RRR held exceedingly well on days 2 and 3 as per our trade sources to make it a hattrick of centuries over its opening weekend, sitting pretty with a mighty ₹472 crore gross worldwide after its first weekend. Also Read - Aparshakti Khurana reveals what's on his OTT web series binge list [Watch Video]

SS Rajamouli's RRR has already claimed the record for the biggest ever in the history of Indian cinema. Plus the holds thus far of the Jr NTR and Ram Charan starrer (with Alia Bhatt and Ajay Devgn in extended cameos) starrer is fantastic, especially considering the high level at which the film began. RRR is well on its way to be a monstrous blockbuster in all regions. Also Read - Trending South News Today: Inside Hansika Motwani-Sohael Khaturiya's haldi ceremony, 'Flop Show BB Telugu' trends on Twitter and more

Check out the day-wise box-office breakup of RRR below:

On the other hand, The Kashmir Files has been creating box office history left, right and centre. Never before has a film come along in Bollywood that has brought in more money during the weekdays than it did over its first weekend, sending all trade analysis and predictions for a rollicking toss. Now, if anybody though even for a moment that Kashmir Files would roll over now that RRR is dominating the box office like only Baahubali 2 has before it in the recent past, then they've got another thing coming.

Going from strength to strength, the Anupam Kher, Mithun Chakraborty, Darshan Kumaar and Pallavi Joshi starrer, directed by Vivek Agnihotri, saw jumps on Saturday and Sunday, days 16 and 17, after witnessing a dip on its third Friday. The movie, which was thought to be at the end of its run due to the RRR tsunami, has risen again like a phoenix, making it clear to one and all that it isn't going to roll over before the onslaught of the S.S. Rajamouli directorial.

Check out the day-wise box office collection of The Kashmir Files below:

So, where do you think The Kashmir Files will end up by the end of its run at the box office? Well, based on what we've been informed from our sources in the trade and though our own experience and knowledge of the box office, we've decided to do some calculations and permutations and extrapolations to come up with a prediction for the lifetime collection of The Kashmir Files, arriving at a rough figure of around ₹250-₹270 crore nett,provided it continues along the same trajectory.