Going by Samrat Prithviraj's poor performance at the box office, it looks like Akshay Kumar starrer might have to wrap up its theatrical run this week itself. 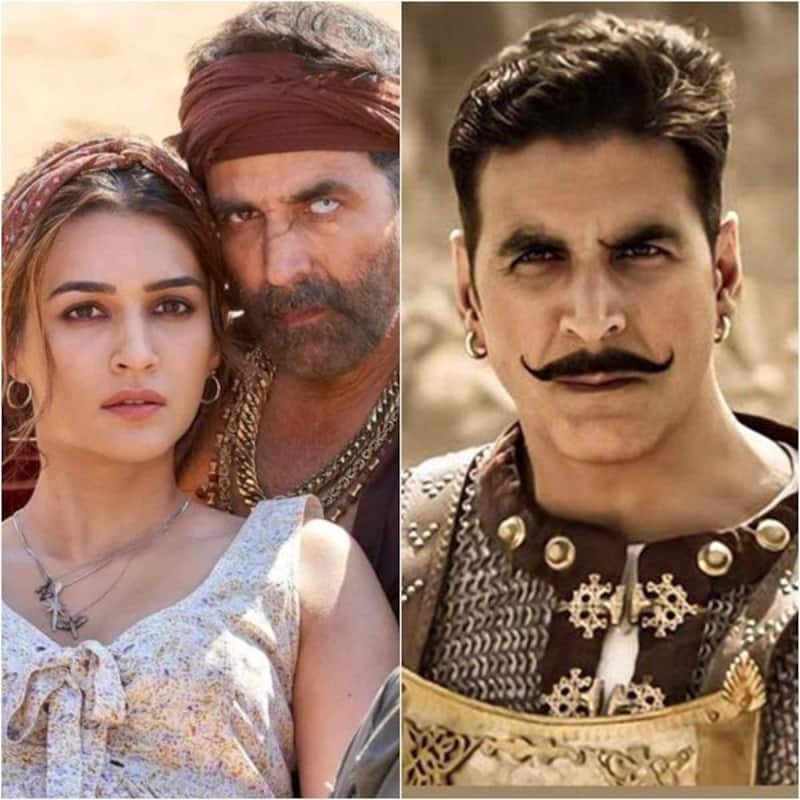 Akshay Kumar's period drama Samrat Prithviraj is showing no signs of revival at the box office. The film, which marks Manushi Chhillar's debut in showbiz, has turned out to be a commercial disaster. Made with a budget of Rs 200 crore approximately, Samrat Prithviraj has been struggling to mint money with each passing day. Going by its poor performance, it looks like Akshay starrer might have to wrap up its theatrical run this week itself. Also Read - Trending Entertainment News Today: Shah Rukh Khan faces 'Boycott Pathaan' trend; Urfi Javed exposes man demanding video sex and more

Reportedly, the film's shows in many circuits are being cancelled and flushed out due to zero occupancy to make way for more commercially viable shows of other films. It opened in theatres on June 3 where it clashed with two films from different territories - the trilingual Major and the pan-India Vikram starring Kamal Haasan, Fahadh Faasil and Vijay Sethupathi. Also Read - Ghum Hai Kisikey Pyaar Meiin fans shower love on Ayesha Singh as she grooves with Akshay Kumar on Ravivaar with Star Parivaar

While both Major and Vikram continue to register an upswing in their collections, Samrat Prithviraj has been singularly rejected by cinegoers despite its grandeur and scale. This is Akshay Kumar's second commercial dud in a row after Bachchhan Paandey, which collected Rs 49.98 crore in India and 9.11 crore overseas, ending its worldwide gross collection to Rs 68.61 crore.

The film will reportedly be getting an early OTT premiere on Amazon Prime Video just four weeks after its theatrical release, in an attempt to recover its losses.