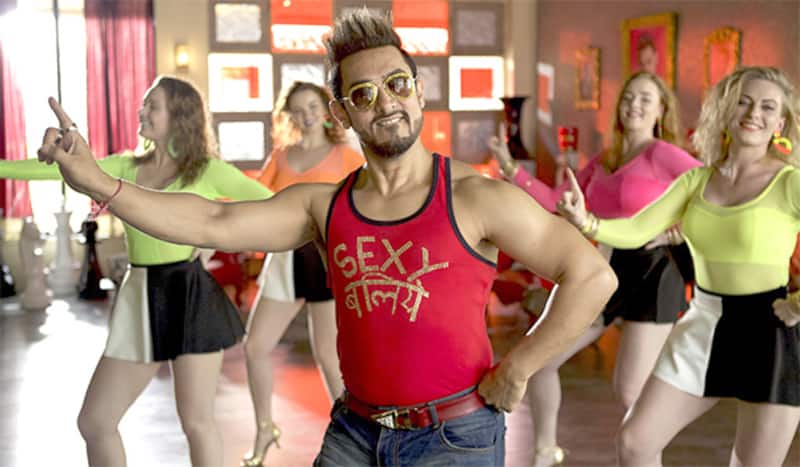 After enjoying humungous success in the Chinese market, Aamir Khan and Zaira Wasim's Secret Superstar is now performing phenomenally well at the Hong Kong box office. Despite just having preview screenings, the musical drama raked in Rs 74.89 lakhs in just four days. Since the film has received positive reviews, we expect the business of the film to escalate when it will get a full-fledged release. Also Read - Pathaan actor Shah Rukh Khan to Ayushmann Khurrana: Bollywood actors and their weird habits will make you go WTH

Secret Superstar which is directed by debutant Advait Chandan also stars Meher Vij and Raj Arjun in pivotal roles. The story of the film revolves around Insia Malik (Zaira Wasim), a teenage girl from a conservative Muslim who aspires to be a singer. Coming back to the domestic market, Secret Superstar which was released during Diwali had done a decent business, but was overshadowed by Ajay Devgn’s Golmaal Again at the box office.

The performance of Secret Superstar in China turned out to be a gamechanger as it raked in Rs 800 crore making it one of the highest Bollywood grossers worldwide. If the film receives similar kind of response in Hong Kong, it might cross the Rs 1000 crore mark globally. Anyway, do you guys think the film will repeat its China success at the Hong Kong box office? Share your thoughts in the comment section below... Also Read - Malaika Arora-Arbaaz Khan, Hrithik Roshan-Sussanne Khan and more Bollywood couples who remained good friends even after divorce