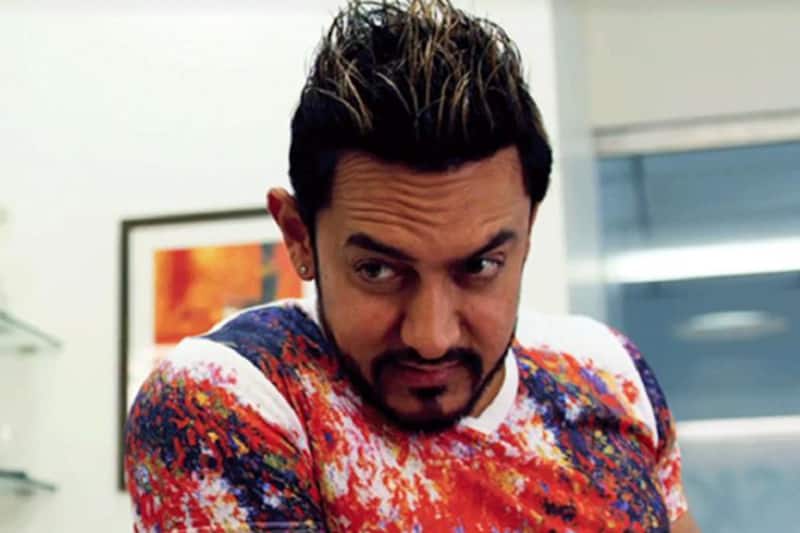 After doing record-breaking business in China, Aamir Khan and Zaira Wasim starrer is performing extremely well at the Hong Kong box office. The musical drama raked in Rs 76 lakhs yesterday and now stands with the grand total of Rs 3.46 crore. It will cross the 4 crore mark today at the ticket windows. Also Read - Pathaan actor Shah Rukh Khan to Ayushmann Khurrana: Bollywood actors and their weird habits will make you go WTH

By looking at the performance of the film, it seems that Aamir Khan is garnering a huge fan following in Hong Kong just like China. Apart from the lead cast, the film also features Meher Vij and Raj Arjun in key roles. The film is directed by debutant Advait Chandan. Secret Superstar is based on a teenage girl named Insiya, played by Zaira Wasim, who sets out to follow her dream of being a singing superstar under the confinement of anonymity. The film was made on a modest budget of 15 crores including Cost of Production and Print and Publicity.

Rs 610 crore! That is the staggering amount riding on Salman Khan, Shah Rukh Khan and Aamir Khan in 2018

Secret Superstar which was released during Diwali had done a decent business but was overshadowed by Ajay Devgn’s Golmaal Again at the box office. Produced by Aamir Khan, Kiran Rao under the banner name of Aamir Khan Productions, Zee Studios, and Akash Chawla, Secret Superstar is written and directed by Advait Chandan. Anyway, do you guys think the film will repeat its China success at the Hong Kong box office? Share your thoughts in the comment section below… Also Read - Malaika Arora-Arbaaz Khan, Hrithik Roshan-Sussanne Khan and more Bollywood couples who remained good friends even after divorce