On both occasions, it was Shah Rukh Khan who delivered two blockbusters at the box office, which also happened to be the two highest grossers that year, along with one each for both Salman Khan and Aamir Khan 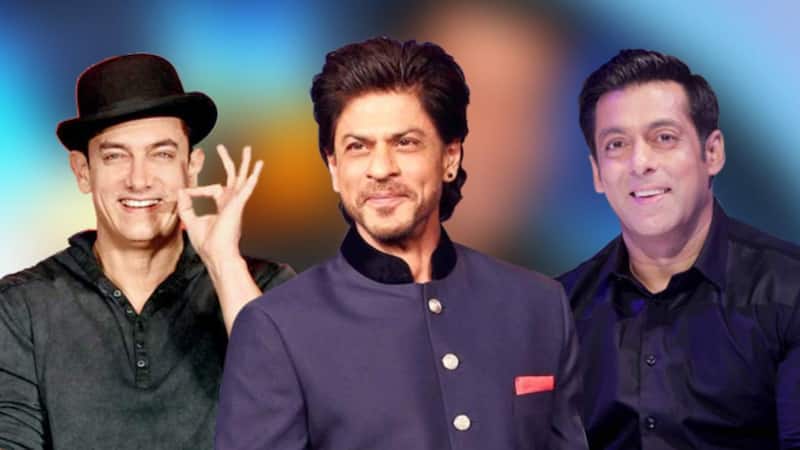 What do Shah Rukh Khan, Salman Khan and Aamir Khan have in common? Well, other than the fact that they're three of the biggest superstars world cinema has ever seen, leave along Indian cinema. The other thing they have in common is that very rarely do all Three Khans combine to deliver blockbuster in a single calendar year. Sure, they've been instances where Shah Rukh Khan, Salman Khan and Aamir Khan have delivered hits together in the same year, but seldom have they all been blockbusters. Now, given the proclivity with which these three gentlemen do films as opposed to some other superstars would or still do, this stat is not entirely surprising, is it? Also Read - Aishwarya Rai Bachchan refused to join Ponniyin Selvan team on The Kapil Sharma Show because of Salman Khan? Here's the truth

So, has there ever been a time, or a year to be more precise, when SRK, Salman and Aamir all came together to deliver blockbusters at the box office. The good news for all you Khan fans is yes, there has, and the better news is that, it has happened on two separate occasions albeit more than a decade apart. The years were 1995 and 2007. What's more, on both occasions, it was Shah Rukh who delivered two blockbusters, which also happened to be the two highest grossers that year, along with one each for his fellow Khan. So, without further ado, check out below the movies and their collections when all Shah Rukh Khan, Salman Khan and Aamir Khan combines to deliver box office blockbusters in the same calendar year: Also Read - Ranveer Singh-Deepika Padukone, Aishwarya Rai Bachchan-Abhishek; when distasteful separation rumours of Bollywood's loved couples grabbed eyeballs

When will the Three Khans combine again to deliver such a blockbuster bonanza in the same year? Hope it happens sooner rather than latter as Bollywood needs this magic at the box office.