Shamshera box office collection day 1: Will a double-digit opening save the Ranbir Kapoor starrer? Read on to know more... 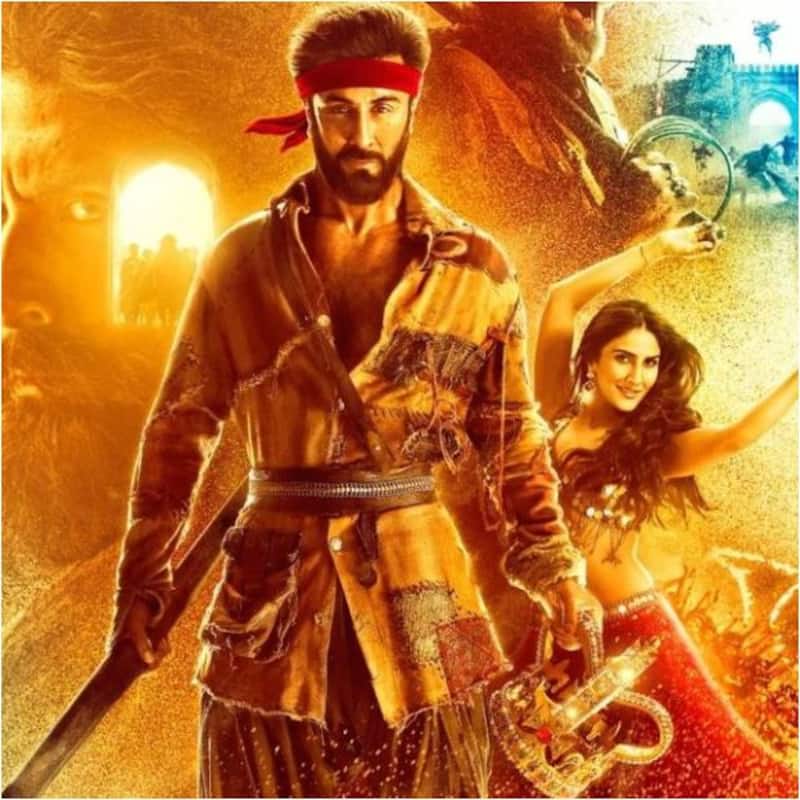 Karan Malhotra’s Shamshera starring Ranbir Kapoor, Sanjay Dutt, and Vaani Kapoor had created a good pre-release buzz. The trailer and the songs of the film impressed everyone, but unfortunately, the reviews have been on the negative side. It was expected that Shamshera will take a bumper opening. Many trade experts predicted Rs. 12-14 crore opening for the film. However, that has not happened. The film has got a double-digit opening, but it’s on the lower side for a movie made on such a huge scale. Also Read - Jug Jugg Jeeyo success bash: Kiara Advani gets massively trolled as she ditches pants for a long blazer look; netizens say, 'Didi pant toh pehen lo'

On day one Shamshera collected Rs. 10.25 crore. It’s a slow start for the film, but the reviews are negative and even the word of mouth is not great, so we wonder whether it will show a jump during the weekend or not. Also Read - Trending Entertainment News Today: Fans concerned for pregnant Alia Bhatt, Madhuri Dixit's alleged lip job, Uorfi Javed hospitalised and more

Well, Shamshera has failed to beat many other biggies on its day one like Bhool Bhulaiyaa 2 (Rs. 14.11 crore), Bachchhan Paandey (Rs. 13.25 crore), Samrat Prithviraj (Rs.10.70 crore), and Gangubai Kathiawadi (Rs. 10.50 crore). Also Read - Ahead of Sussanne Khan-Arslan Goni wedding, here's a list of Bollywood divas who found love again and married for the second time

Ranbir’s last release was Sanju which was a biopic on Sanjay Dutt. The film had got a bumper opening of Rs. 34.75, but, that was before the pandemic. Post the pandemic, the audience has become quite choosy when it comes to watching films in theatres.

Many biggies like Runway 34, Heropanti 2, Samrat Prithviraj, Bachchhan Paandey, and others failed to make a mark at the box office, and everyone’s eyes were on Shamshera as it marked the comeback of Ranbir Kapoor after a gap of four years.

With Shamshera, Ranbir has entered a different genre. He is known for doing romantic, slice-of-life films, and for the first time, he has tried to do an out-and-out action drama. While his performance in the movie is praising praised, the audience is not happy with the screenplay and narration.