Shamshera box office collection day 2: Ranbir Kapoor starrer fails to get audiences to the theatres. Check out how much the film has collected in two days. 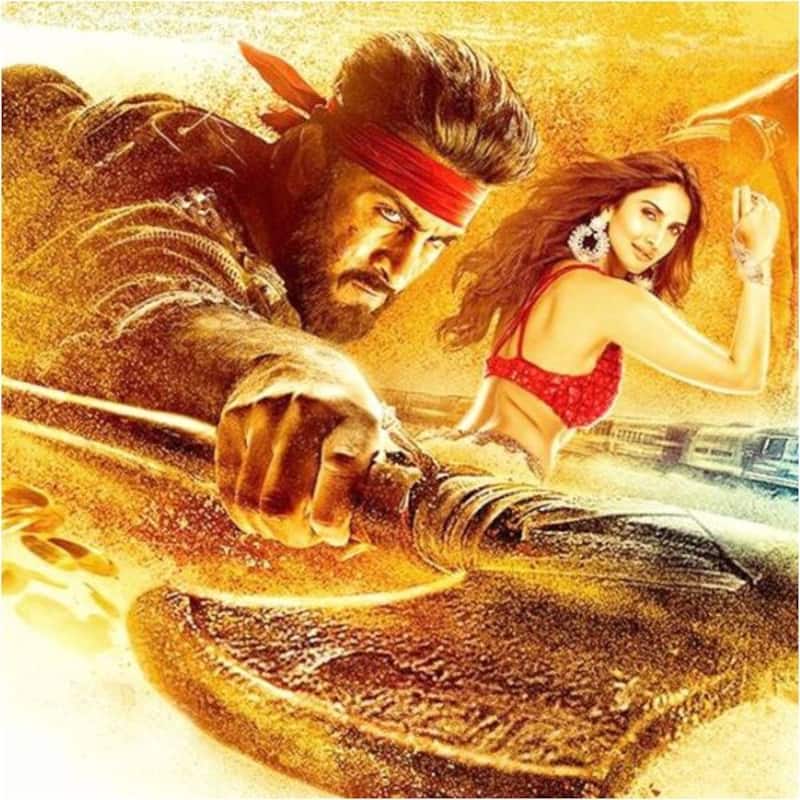 2022 has been a tough year for Bollywood as many biggies have failed to make a mark at the box office. All eyes were on Ranbir Kapoor, Sanjay Dutt, and Vaani Kapoor starrer Shamshera. The film’s trailer and songs had received a good response, so, it was expected that maybe the film will do well at the ticket windows. But, unfortunately, that has not happened. Shamshera started on a low note and collected Rs. 10.25 crore at the box office on day one. Also Read - Rana Daggubati deletes all Instagram posts on his second marriage anniversary; wife Miheeka Bajaj shares unseen pics

If a film gets positive reviews, and the word of mouth is good it shows a jump on its second day (Saturday). But, Shamshera has received negative reviews, and on social media, the film is being trolled. So, there has been literally no jump in collections on day two. The movie collected Rs. 10.50 crore, taking the two-day total to Rs. 20.75 crore. Also Read - Laal Singh Chaddha box office collection day 1 prediction: Aamir Khan starrer set for DISASTROUS opening? Here's how the 'Boycott' trend will affect it [Exclusive]

The amount Rs. 20.75 crore isn’t bad in the post-pandemic period, but Shamhsera is a big film, made on a huge budget, so for a movie made on this scale, the collections are low. For now, the movie is heading for a below-par weekend; it can collect around Rs. 32 crore which is quite disappointing. It looks like Shamshera’s lifetime collection will be similar to YRF’s last release Samrat Prithviraj (Rs. 68.05 crore). Also Read - Trending South News Today: 200 plus special shows of Pokiri on Mahesh Babu's birthday, Samantha Ruth Prabhu shares shocking deets about her struggling days and more

With Shamshera, Ranbir Kapoor entered a totally different genre of film. He is known for starring in romantic and dramatic movies. Shamshera is an action thriller, and though the actor’s performance is being appreciated, the movie’s script and narration are said to be the weak points.

After Shamshera, Ranbir will be seen in Brahmastra which is slated to release on 9th September 2022. It’s also a film made on a huge budget, so it will be interesting to see what response Ayan Mukerji’s directorial will get at the box office.