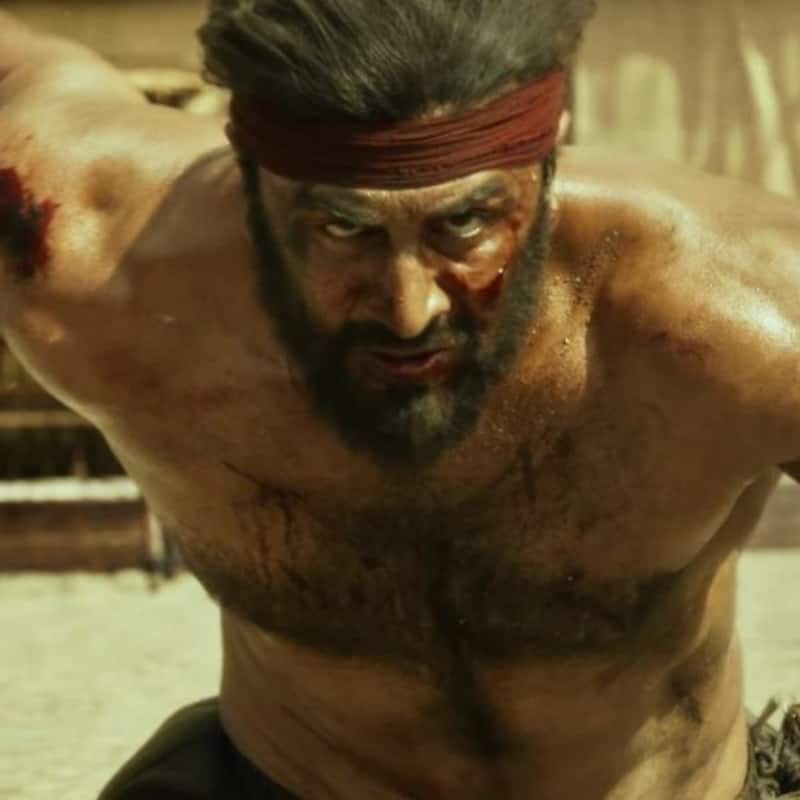 Shamshera which released in theatres on 22nd July, gunned to be the next big-screen masala entertainer from Bollywood, but failed to do so big time. Directed by Karan Malhotra of Agneepath fame, Shamshera stars Ranbir Kapoor, Sanjay Dutt and Vaani Kapoor. It revolves around Shamshera/Balli, essayed by Ranbir Kapoor in his first double role as father and son, the messiah of his tribe, which is shunned by high-caste stooges of the British for belonging to the lower caste. The film did manage some numbers, but they're quite below what was expected given the budget, scale and star cast. Also Read - Laal Singh Chaddha: Ira Khan promotes dad Aamir Khan's film in the most romantic way with boyfriend Nupur Shikhare [View Post]

So, what exactly ailed Shamshera at the box office as the movie is far from as bad as it's being made out to be. We spoke to trade expert and exhibitor Vishek Chauhan who opined, “They (YRF) tried to market Ranbir Kapoor in a new action-mass avatar, but that's not his image. Such a big bet on a historical epic shouldn't have been placed on a hero untested in that territory. It'd have been better if a contemporary action film with a smaller budget. Too much money was spent and the expectation was too high. The opening isn't bad, but it's looking so for the kind of budget at stake and the hype the movie arrived with.” Also Read - Trending Entertainment News Today: Laal Singh Chaddha-Raksha Bandhan BO war, Vijay Deverakonda FORCED to leave Liger event, Shah Rukh Khan annoyed and more

Vishek Chauhan continued, “Everybody liked the trailer, but that didn't translate into collections, and instead, made the trade hope against hope. Advances that opened clearly indicated that people were waiting for reports to come in. Plus the market is very slow right now; food inflations has finally caught up with people, cinema is now a luxury. In such a scenario those big moments, with big-whistle-worthy scenes were missing to draw the audience at large like how South movies do, Even the South is suffering now with a lot of flops, but, at least, they're taking big opening and big advances because fans trust that those whistle moments will be there. Also Read - Pathaan Shah Rukh Khan and Chote Pathaan Aryan Khan return to Mumbai; MOBBED by fans at the airport [View Pics]

When asked if the comparisons with Baahubali and a similar plot point also affected the movie, Vishek disagreed stating that the trade and critics are usually concerned about such things while the audience would watch ten Baahubalis if the film is made with conviction and engages them. He feels Shamshera will fold for a lifetime collection of about ₹50-55 crore nett.