Shamshera: Will Ranbir Kapoor and Sanjay Dutt together beat the box office collection of Sanju? Here's what it will take

Shamshera starring Ranbir Kapoor, Sanjay Dutt, and Vaani Kapoor is slated to release on 22nd July, and everyone is eyeing on the box office collection of the film. 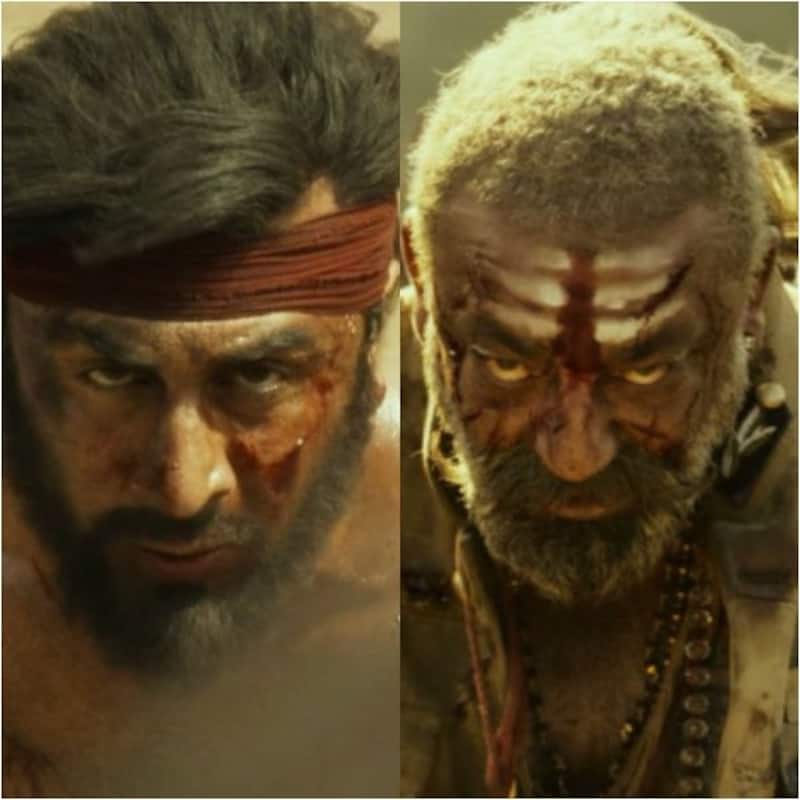 Karan Malhotra’s Shamshera starring Ranbir Kapoor, Sanjay Dutt, and Vaani Kapoor is one of the most awaited films of the year. The trailer and the songs of the film have grabbed everyone’s attention. But now, it will be interesting to see whether the movie will be able to make a mark at the box office or not. This year has not been a great year for Bollywood films; many big-budget movies have failed to collect even a decent amount. So, now all eyes are on Brahmastra. Also Read - Laal Singh Chaddha: Ira Khan promotes dad Aamir Khan's film in the most romantic way with boyfriend Nupur Shikhare [View Post]

It is expected that Shamshera will take a good opening at the box office. Fans of Ranbir are excited to watch him after a gap of four years. The actor’s last release was Sanju which was a biopic on Sanjay Dutt and it had taken the box office by storm. Also Read - Trending Entertainment News Today: Laal Singh Chaddha-Raksha Bandhan BO war, Vijay Deverakonda FORCED to leave Liger event, Shah Rukh Khan annoyed and more

Sanju had taken an opening of Rs. 34.75 crore. But, post the pandemic, we surely can’t expect this kind of opening for Shamshera. However, if the film gets great reviews, and the word of mouth is positive, one can expect it to grow at the box office day by day. Also Read - Pathaan Shah Rukh Khan and Chote Pathaan Aryan Khan return to Mumbai; MOBBED by fans at the airport [View Pics]

Interestingly, Sanju was a biopic on Sanjay Dutt starring Ranbir Kapoor. Now, Sanjay and Ranbir have come together for Shamshera. So, the question is whether the two actors together will be able to beat Sanju at the ticket window? Well, only time will tell us.

The lifetime collection of Sanju was 342.53 crore at the box office. Post the pandemic, no film has reached the 300 crore mark, and if Shamshera does that it will surely give a much-needed boost to the Bollywood film industry.