Before Akshay Kumar, Katrina Kaif and Director Rohit Shetty's Sooryavanshi is put through the litmus test at the box office, let's check out how many screens its releasing on, what short of box-office opening it could take and how it can finally revive Bollywood business in cinema halls 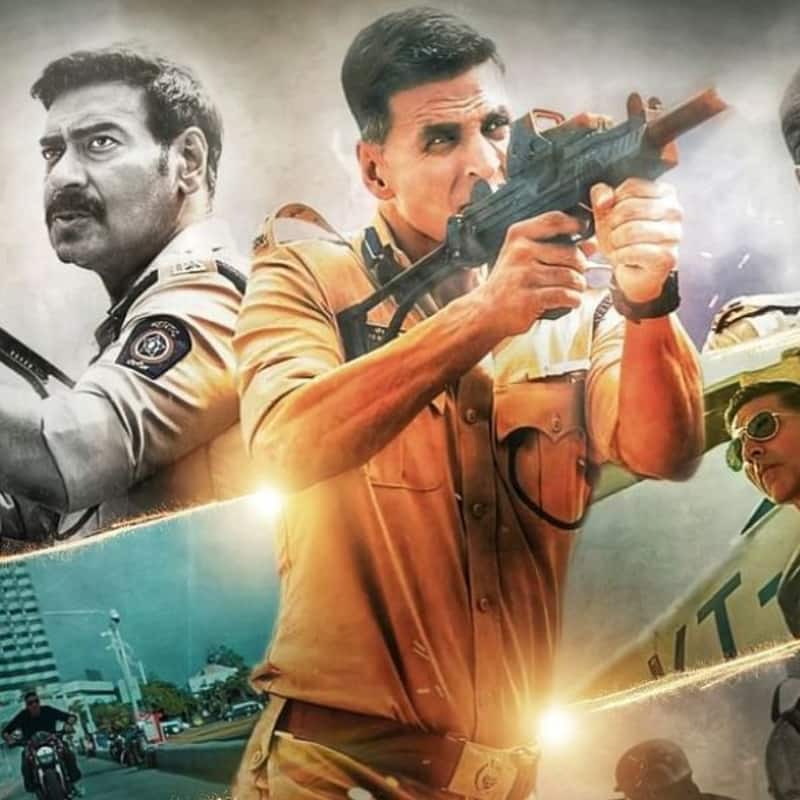 The big Diwali release across India this year is without a doubt Akshay Kumar, Katrina Kaif and Director Rohit Shetty's Sooryavanshi. Of course, there's Superstar Rajinikanth's Annaatthe as well as the big Hollywood film, Marvel's Eternals, boasting an all-star cast, but for all intents and purposes, all eyes will majorly be on Sooryavanshi, owing to its added responsibility of being the big tentpole movie that finally revives business for Bollywood in cinema halls, besides the fact that people have been waiting for the movie with bated breath now for over a year and a half and it belongs to Rohit Shetty's cop universes along with Simmba and Singham. Also Read - Drishyam 2 vs Bhediya vs An Action Hero box office collections: Ajay Devgn starrer OVERPOWERS Varun Dhawan-Ayushmann Khurrana's films [Full Report]

So, before Sooryavanshi, which also features Ajay Devgn and Ranveer Singh in extended cameos, is put through the litmus test at the box office, let's check out the factors that could work in its favor and take a shot at predicting its day one business... Also Read - Ajay Devgn gets mobbed as he rides a scooter on Bholaa sets; actor justifies why he wasn't wearing a helmet [Watch Video]

BollywoodLife had an exclusive chat with renowned film exhibitor and distributor Akshaye Rathi, who shed some much-needed light on the numbers that matter in the leadup to Sooryavanshi's release on 5th November. For starters, the Akshay Kumar and Katrina Kaif starrer is expected to release on about 3000 screens, which is the bare minimum, plus a solid number to ensure that fans keep thronging cinema halls come Diwali. Also Read - Cirkus trailer out: Ranveer Singh's dual role brings truckloads of entertainment; Deepika Padukone surprise is unmissable [Watch]

As for the single screens expected to reopen with the film, Akshaye opines that almost every single screen in the country – barring the 200-300 that have unfortunately had to permanently shut down due to lockdown – will be pulling its shutters up for the public on 5th November.

Coming to the box office opening, Akshaye Rathi believes that a figure of around Rs. 20 crore nett on day one should be realistic and also quite good during the new normal of COVID-19 times. Even if Annaatthe takes a bigger start, he puts it down to the fact that theatres down South have opened some time ago and people are already in the groove to venture into cinema halls while it'll be the first time the audience, and more importantly, families will be returning to theaters in Hindi-speaking territories, which makes it prudent to temper expectations. A 20-crore opening should bode well both for Sooryavanshi and Bollywood's future.