Pawan Kalyan and Rana Daggubati starrer Bheemla Nayak was released on February 25 and audiences are going gaga over the action-thriller film. Recently, Rana shared a heartfelt note and thanked everyone. Here's how much the film collected on its first day. 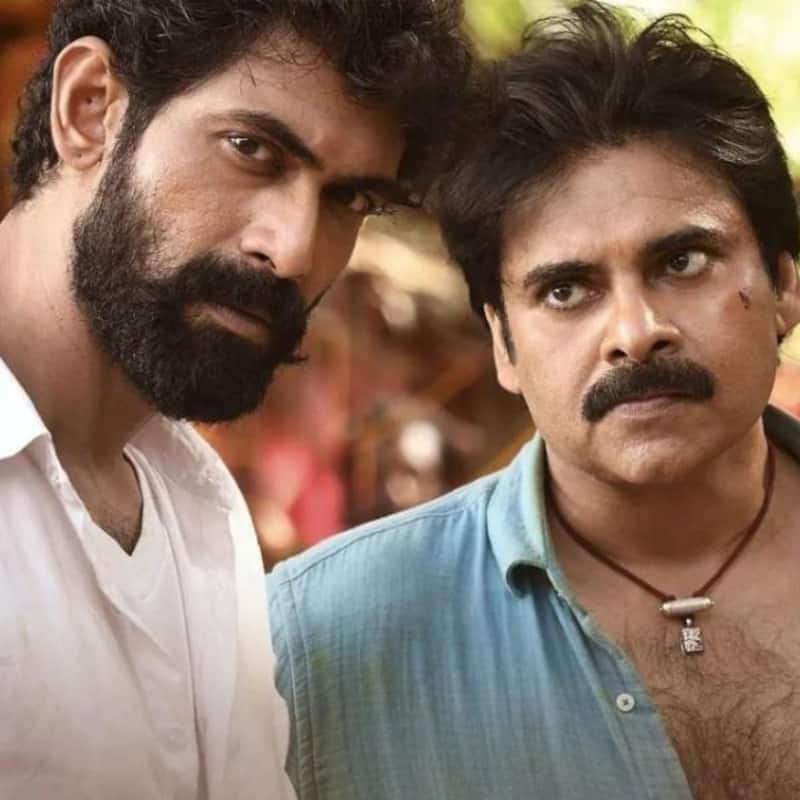 Pawan Kalyan and Rana Daggubati starrer Bheemla Nayak was released on February 25. Their film is getting a phenomenal response from the audiences and the movie has taken the box office by storm. Well, Pawan and Rana's film Bheemla Nayak has turned out to be another blockbuster in Tollywood. Recently, Rana Daggubati shared a heartfelt note as he tweeted saying, "Wow!! A day full of praises!! A huge Thank you from the bottom of my heart to the lovely audience and fans. A big you to @SitharaEnts@saagar_chandrakthe awesome #Trivikram and the magnificent @PawanKalyangaru for the opportunity!! #BheemlaNayakMania." Also Read - Janmashtami 2022: From Akshay Kumar to Pawan Kalyan to Sumedh Mudgalkar; actors who portrayed the role of Lord Krishna beautifully on screen

To Vote in other categories log on to awards.bollywoodlife.com Also Read - Laal Singh Chaddha: Aamir Khan to REFUND money to the distributors for box office loss? Rajinikanth, Shah Rukh Khan and more stars who did the same

Wow!! A day full of praises!! A huge Thank you from the bottom of my heart to the lovely audience and fans. A big you to @SitharaEnts @vamsi84 #ChinnaBabu garu, @saagar_chandrak the awesome #Trivikram and the magnificent @PawanKalyan garu for the opportunity!!#BheemlaNayakMania pic.twitter.com/5VEzJOD4qA

The action-thriller film has reportedly collected Rs 26 Crore with its theatrical run in Andhra Pradesh and Telangana. While the film managed to collect Rs 34 Crore worldwide. The team of Bheemla Nayak also celebrated the success of their film and was seen cutting cakes. The team including producers and Trivikram Srinivas also burnt firecrackers to celebrate the blockbuster success of the movie. Several Tollywood celebs including Chiranjeevi, Nithiin, Harish Shankar, and many more have been sending congratulatory messages to the Bheemla Nayak team.

Bheemla Nayak is the Telugu remake of the Malayalam film Ayyappanum Koshiyum. Bheemla Nayak is directed by Saagar K Chandra and backed by Suryadevara Naga Vamsi under Sithara Entertainments.