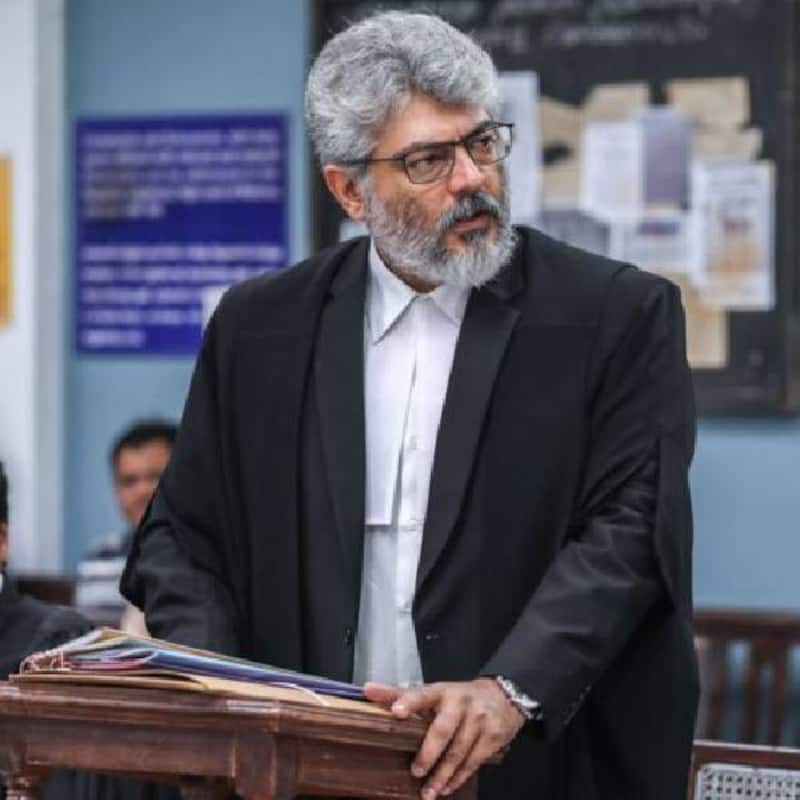 Director H Vinoth's Nerkonda Paarvai is smashing records at the global box office. The courtroom drama crossed the $100 k in USA is going strong at the ticket windows. Till Friday, it has earned $142K and has performed better than Manmadhudu 2 and Jabariya Jodi and will beat them by a huge margin in the longer run. Also Read - Durga Puja 2022: Aishwarya Rai Bachchan's Devdas to Vidya Balan's Kahaani; Bollywood movies depicting true spirit of Pujo

With Nerkonda Paarvai, filmmaker Boney Kapoor has entered the Tamil industry as a producer. Boney had said that it was his late wife Sridevi's wish that Thala Ajith should work in her husband's production. “While working with Ajith in English Vinglish (2012) Sridevi had expressed her desire that Ajith does a Tamil film for our home production. Nothing exciting came up till one day last year; Ajith suggested remaking Pink (2016) in Tamil. She immediately agreed as she thought it was the most appropriate and timely film to make and Ajith would bring all the elements required to make it into a great Tamil film,” Kapoor said in a statement. Also Read - Double XL: Before Huma Qureshi, Sonakshi Sinha these TV and B-town ladies proved Big Is Beautiful

A post shared by Jievakummarran Jaganathan (@jievakummarran) on Aug 9, 2019 at 7:54pm PDT

The cinematography of the film is done by Nirav Shah, who previously cranked the camera for Rajinikanth starrer 2.0. The music of the film is composed by Yuvan Shankar Raja. Interestingly, the film also marks the Tamil debut of Vidya Balan. Nerkonda Paarvai is the Tamil remake of the courtroom drama Pink. The film also stars Mahat Raghavendra, Shraddha Srinath, Andrea Tariang and Abhirami Venkatachalam among others. Also Read - When Kareena Kapoor Khan body-shamed Vidya Balan stating, 'Being fat is not sexy'