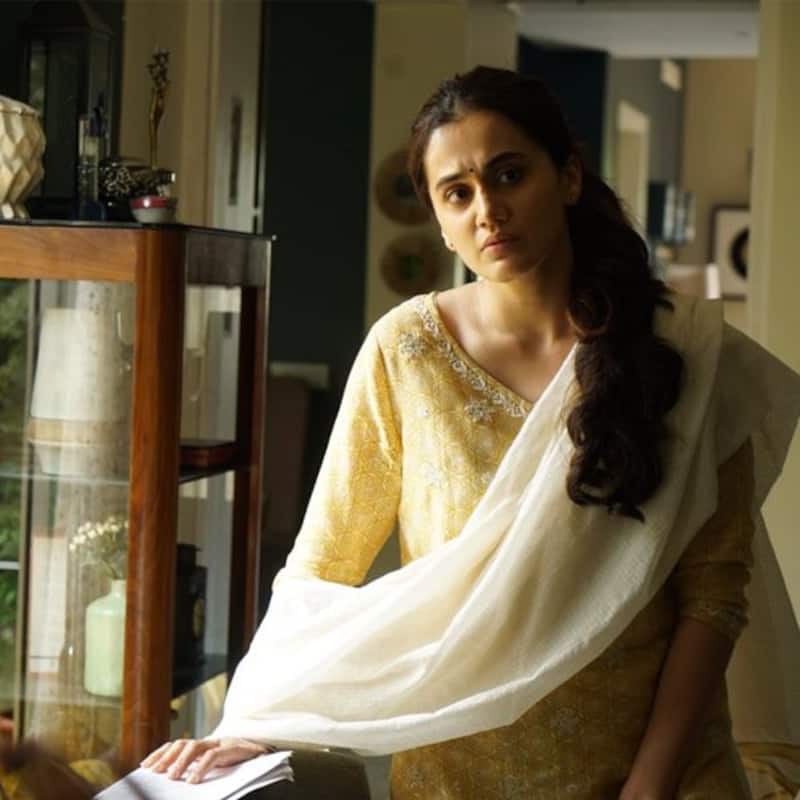 After enjoying a decent opening weekend, Taapsee Pannu's hard-hitting drama, Thappad, has managed to remain steady at the box office as it collected Rs 2.26 crore yesterday. The film currently stands with the grand total of Rs 16.92 crore and we are expecting the film to cross the Rs 23 crore mark by the end of its first week. Though it will be tough for the film to survive in its second week since Tiger Shroff and Shraddha Kapoor's Baaghi 3 is hitting the screens this Friday. Also Read - Shraddha Walker and Aftab Ameen Poonawalla's ill-fated love story to be made into a film; here is a look at 7 films that dealt with toxic relationships

Also, vote for the BL Troll Assassin of the year here:

Talking about the film, Taapsee earlier said, "I think no one takes a stand against the disrespect of women, including women themselves. Standing up against it is the need of the hour. Women who are living in poor economic condition cannot stand up because of their conditioning and financial dependency on their spouses. They have no place to go and they do not earn money, so they deal with disrespect and torture every day. In elite society, they refuse to address the issue only because they look at it as social embarrassment and (feel that) it hampers their image of a perfect family!" Also Read - Adipurush: Poster of Prabhas starrer copied? Bhediya, Radhe Shyam and more movies that were alleged for copying posters of other films

She added, "The fact is, whether it is one slap or several more slaps or other acts of domestic violence, it all comes from a place of disrespect and discrimination. There is nothing called a slap out of love. No, never!" Also Read - Happy Birthday Taapsee Pannu: From Pink to Thappad, films that indicate her strong personality [video]

"A kid is slapped by an elder because of the elder wants to create fear in the child's mind, because the child is comparatively weak. It is the wrong style of parenting. Since childhood, the human mind learns to normalise a few acts of physical violence like slapping or raising a hand. In adulthood, men especially use the same habits to control people. It is a cycle and we need to question it," she said.