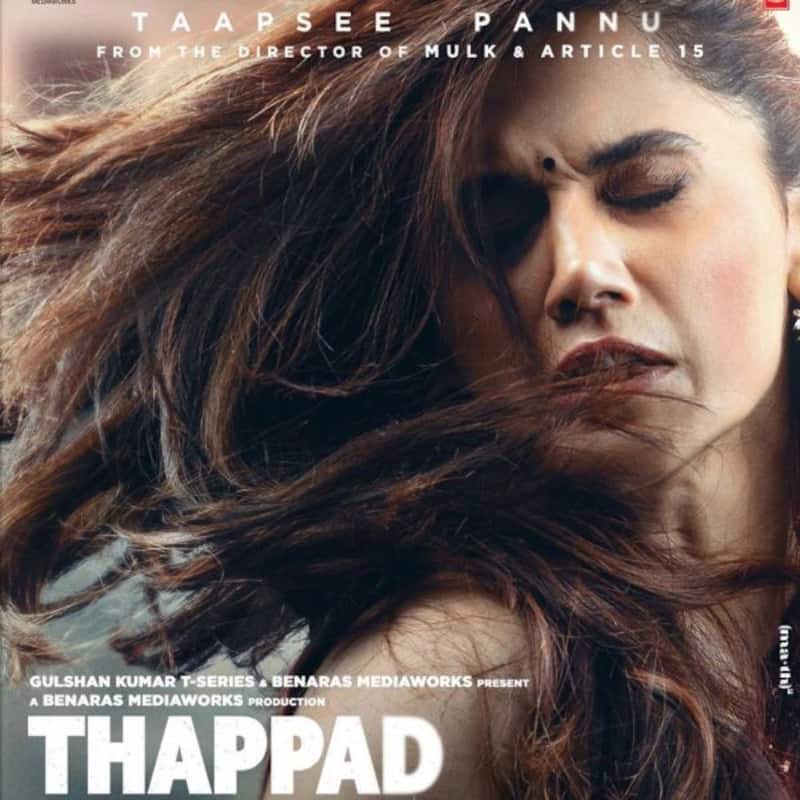 Taapsee Pannu's Thappad has managed to steady in the weekdays and is now set to stand with a decent total by the end of its opening week. The hard-hitting drama has collected Rs 21.14 crore in 6 days and is looking around a total of Rs 30 crore in its theatrical run. Thappad will definitely face a solid screen crunch from tomorrow as Tiger Shroff's biggie is hitting the screens in the form of Baaghi 3. Also Read - Shraddha Walker and Aftab Ameen Poonawalla's ill-fated love story to be made into a film; here is a look at 7 films that dealt with toxic relationships

Also, vote for the BL Troll Assassin of the Year here:


Apart from Taapsee, audience have also praised the performance of Pavail Gulati in the film. In Thappad, he plays the husband of the female protagonist Amrita, played by Taapsee Pannu. Talking about his best takeaway from the film he said, "I think the biggest lesson that I have learnt through the process of filming ‘Thappad' is, not hurting the dignity of the other person in a relationship, and that means in any relationship — be it with parents, childhood friends, girlfriend or people who genuinely care." Also Read - Adipurush: Poster of Prabhas starrer copied? Bhediya, Radhe Shyam and more movies that were alleged for copying posters of other films

"Earlier I used to miss out on my mother's call when I was busy. It is a common thing that we all do, thinking, ‘mummy hi to hai, baad mein baat kar loonga (it's only mummy, I will speak to her later)'. It is true that at times when we are dealing with a tough situation, answering ‘kya kar rahe ho beta (what's up son)' might just irritate. But now I think from their point of view. For my Ma, at times she just wants to hear my voice, and not taking her call conveys that she is not important in my life. It is important not to take our loved ones for granted," said Pavail Gulati. So, have you watched the film? Tweet and let us know @bollywood_life. Also Read - Happy Birthday Taapsee Pannu: From Pink to Thappad, films that indicate her strong personality [video]