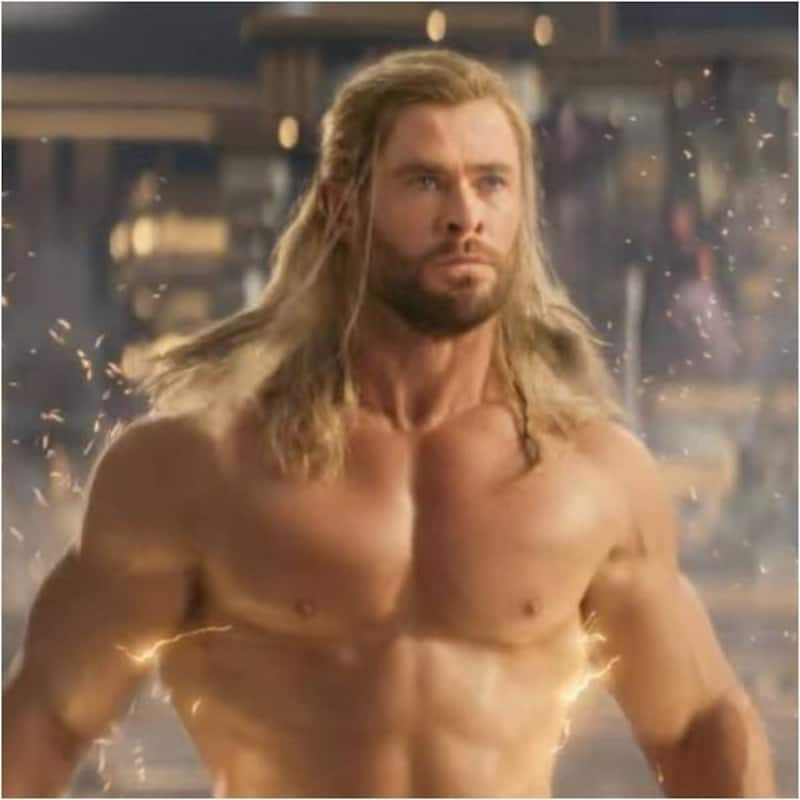 Chris Hemsworth and Natalie Portman starrer Thor: Love And Thunder released in India yesterday. The film has received mixed to positive reviews from the critics, but netizens are loving the film and they are calling it a ‘fun-action’ movie. It was expected that Thor: Love And Thunder will take a good start at the box office, and that has clearly happened. The advance booking of the film was good, and on its first day, it showed decent growth. Also Read - Alia Bhatt to Katrina Kaif: Bollywood actress' real bond with their mother-in-laws revealed

Reportedly, according to early estimates, the film in India will collect Rs. 15-20 crore at the box office on its day weekend. It is expected that the movie will show a good jump over the weekend, and maybe in its extended weekend Thor: Love And Thunder will collect around Rs. 90-100 crore at the box office in India. Also Read - Bigg Boss 16, Weekend Ka Vaar: Salman Khan slams Manya Singh for calling Sreejita De 'TV actress'; viewers call former Miss India runner-up arrogant

The last two Marvel movies, Spider-Man No Way Home and Doctor Strange in the Multiverse of Madness had taken the box office by storm. The former had collected Rs. 32 crore on day one, and the latter on its first day had minted Rs. 28 crore. Well, it looks like Thor: Love And Thunder might not be able to beat the first-day collection of these movies. Also Read - Goodbye actress Rashmika Mandanna gave Amitabh Bachchan an adorable name on the sets, any guesses? [Exclusive]

The lifetime collection of Spider-Man No Way Home in India was Rs. 218 crore, and Doctor Strange in the Multiverse of Madness had collected Rs. 130 crore. It will be interesting to see whether Thor: Love And Thunder will be able to beat any of these films or not.

In India, there’s a huge fan following of Marvel films, and the collection of Spider-Man No Way Home, Doctor Strange in the Multiverse of Madness, and Thor: Love And Thunder (opening day) have proved it. These movies have done much better than many Bollywood films that were released on the big screen this year.