Top Gun Maverick box office prediction worldwide: Tom Cruise set for the biggest opening of his 41-year-long career both in the US and internationally

Top Gun Maverick is poised to break several box office records both for its lead star, the legendary Tom Cruise, and also the studio backing the sequel, Paramount 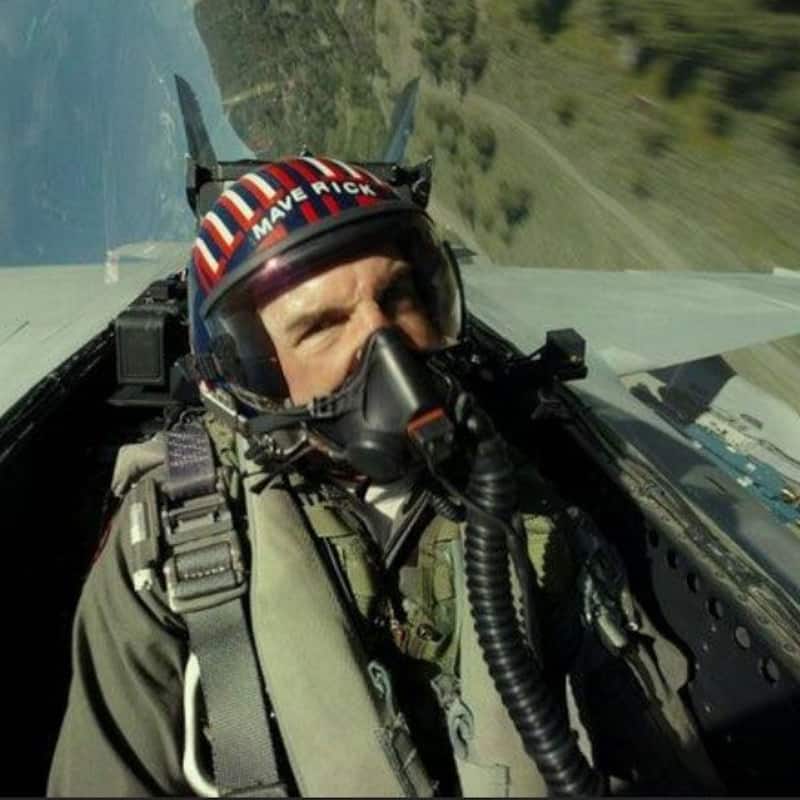 Top Gun, released back in 1986, has unequivocally attained the status of a 'masterpiece' dow the years. It's the very definition of what a cool movie should look like – the breathtaking mid-air maneuvers in jets, the top-speed sportsbike rides, the leather jackets, the infections background score, and the way it made aviator sunglasses popular forever. Top Gun is also the film that catapulted Tom Cruise into legendary, global super-stardom, made every guy want to be like him, every girl want to be with him, and made multitudes a lifelong fan of this icon. So, with Top Gun Maverick having finally hit theaters, it's time to again (to quote the movie) feel “the need, the need for speed”. Also Read - Shah Rukh Khan STEALS the thunder with his cameo in R Madhavan's Rocketry: The Nambi Effect claim fans

Top Gun: Maverick has already collected $51.80 million in the US alone, making it Tom Cruise's biggest opening ever, far surpassing the previous record of $22.80 million on its opening day. It has also become Paramount's highest opening of all time, just going past Iron Man 2's haul of $51.20 million. Of the $51.80 million, $19.30 million came for Thursday previews alone, with nostalgic Top Gun fans making up most of the Thursday crowds, while IMAX and PLF screens are contributing about 40% of the movie's total box office collection. Also Read - Sushant Singh Rajput to Harsh Varrdhan Kapoor; Rhea Chakraborty was linked up with these actors [Watch]

Paramount was initially hoping for an opening weekend in the US and Canada in the range of $85-90 million, which would have been terrific as is, but given how the first day has blown away all expectations, the trade is now pegging Top Gun Maverick to come in with about $122-125 million for the 3-day weekend, way more than Tom Cruise's erstwhile biggest opening weekend record – 2005's War of the Worlds, which had made $64.80 million in the same time frame – and between $152-155 for the extended 4-day Memorial weekend, which would again be a new milestone, beating the current record holder, Pirates of the Caribbean: At World’s End. Also Read - Sanjeeda Shaikh not letting daughter meet Aamir Ali since 9 months now? The actress breaks her silence

At this rate, Top Gun: Maverick could easily finish with about $300-400 in the US and Canada and about $700-800 worldwide, especially with the film yet to open in China and South Korea,. and given its ubiquitous glowing reviews.