Both films need to show growth over the weekend, post which they'll have to hold well during the weekdays to have any hope of having moderately successful runs at the box-office 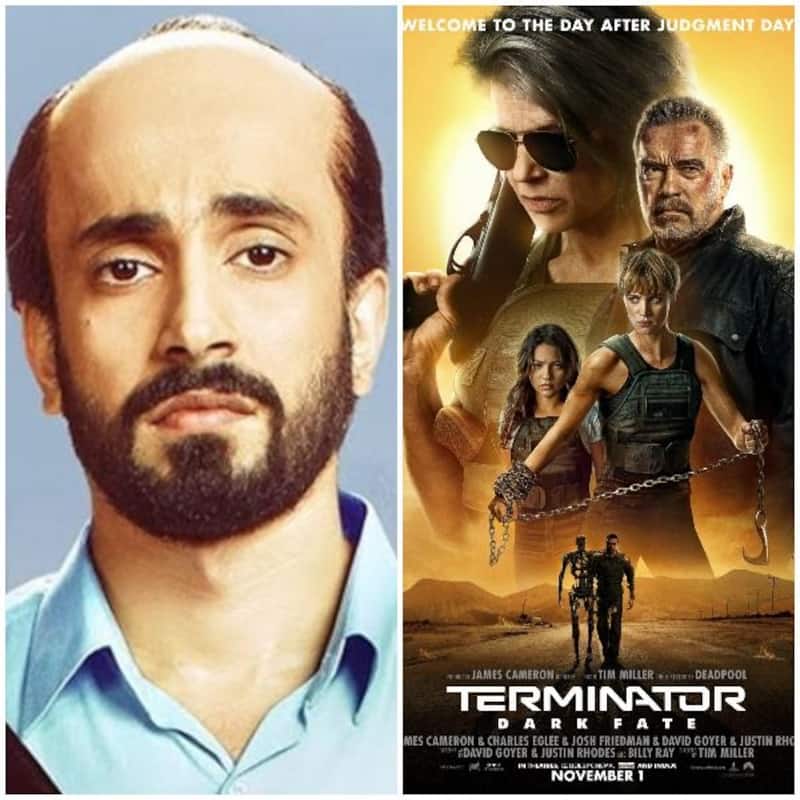 This week saw a Bollywood and Hollywood film clash at the box-office, and considering the ongoing Housefull 4 storm in theaters coupled with the fact that the Hindi film has no face value while the English film belongs to a franchise not that popular with the youth (like an Avengers or Fast & Furious), both films opened to reasonable collections. Ujda Chaman brought in Rs. 2.35 crore nett on day 1, which is actually better than what both Saand Ki Aankh and Made in China made (despite these films clashing with the Akshay Kumar starrer and releasing during the pre-Diwali period, it’s still an achievement as there’s zero cast appeal for Ujda Chaman). At the same time, Terminator: Dark Fate collected a decent Rs. 3.25 crore nett, buoyed no doubt by Arnold Schwarzenegger’s star power. Also Read - Trending Entertainment News Today: Shehnaaz Gill breaks silence on sudden exit from Salman Khan's film; Taapsee Pannu's scuffle with paparazzi and more

Ujda Chaman Day 1: 2.35 cr nett Also Read - Taapsee Pannu requests netizens to boycott her film Dobaaraa: 'I want to be in the same league as Aamir Khan and Akshay Kumar'

Arnold @Schwarzenegger is back. See him in #TerminatorDarkFate, now playing in theatres. #LinkInBio

However, both films need to show growth over the weekend, post which they’ll have to hold well during the weekdays to have any hope of having moderately successful runs at the box-office. The Sunny Singh-Maanvi Gagroo starrer has a landing cost of just Rs. 9 crore (including P&A) while the Schwarzenegger-Linda Hamilton film, too, hasn’t be purchased at a huge amount for the Indian market, so both movies have a chance of going above the break-even mark. For that to happen though, they’ll need a favorable run through this week as with three Bollywood and two Hollywood releases arriving next Friday, there won’t be much scope beyond that for either film to add to their coffers. Stay tuned to BollywoodLife for more box-office news.