Ajith Kumar starrer Valimai showed a drop on its second day, but it has still collected a good amount at the box office. 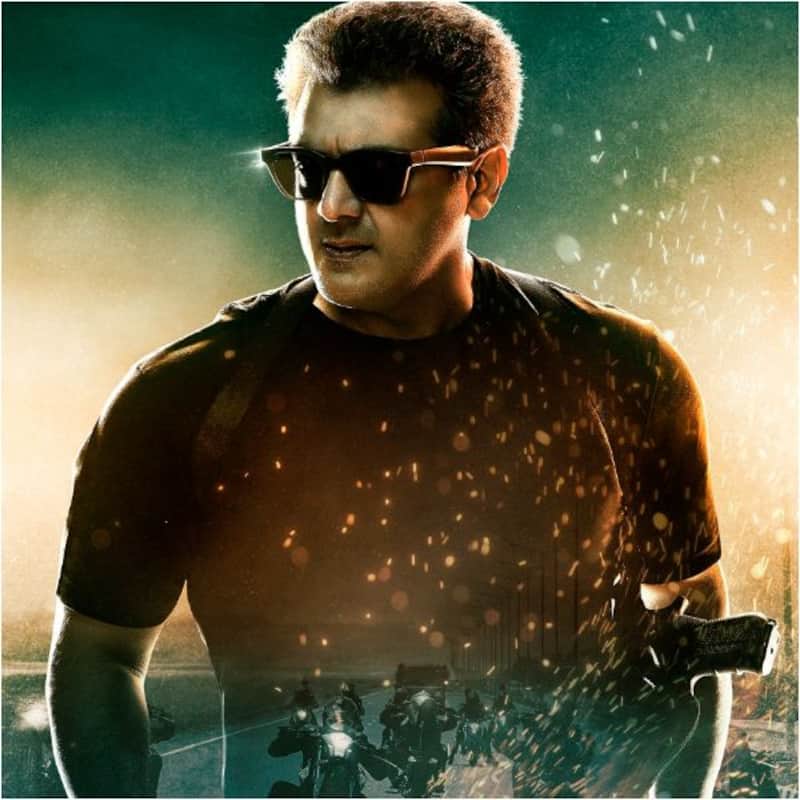 Valimai starring Ajith Kumar and Huma Qureshi took to a bumper opening at the box office. The film was expected to take a flying start and that’s what exactly happened. On Thursday (Day 1), the movie collected Rs. 36.68 crore (gross) in India at the box office which is the highest opening for a non-holiday release. On day 2, there was a drop in the collection, but that usually happens; plus Valimai was a Thursday release, so a drop on Friday was expected. However still, the film has collected a good amount at the box office. Also Read - Independence Day 2022: Huma Qureshi talks about what freedom means to her; 'Trying to be the best possible citizen of India' [Exclusive]


On its day 2, Valimai has collected Rs. 22.46 crore (gross) in India, taking the two-day total to Rs. 59.14 crore. In Tamil Nadu, the film collected Rs. 18.72 crore (gross). The worldwide collection of the film in two days is Rs. 87.94 crore. It will the 100 crore club in three days. Also Read - Yeh Rishta Kya Kehlata Hai actress Niharika Chouksey to star in Janhvi Kapoor and Sunny Kaushal film? Here's what we know

It is expected that Valimai will show growth at the box office today and tomorrow. The first weekend (four days) numbers will decide the status of the movie at the box office. Ajith Kumar’s last release Nerkonda Paarvai, which was a remake of the Hindi film PINK, had collected Rs. 182 crore at the box office. It was a blockbuster and it will be interesting to see whether Valimai will be able to beat Nerkonda Paarvai’s collection or not. Both the movies have been produced by Boney Kapoor, and the actor-producer duo will be reportedly teaming up once again after Valimai. Also Read - Raksha Bandhan 2022: Huma Qureshi talks about her unbreakable bond with brother Saqib Saleem [Exclusive]

The H Vinoth's directorial has received a mixed response from critics as well as the audiences. But, the opening day numbers surely proved the stardom of Ajith Kumar.