Varisu is the latest big release from the South film industry. It stars Thalapathy Vijay and Rashmika Mandanna in the lead role. 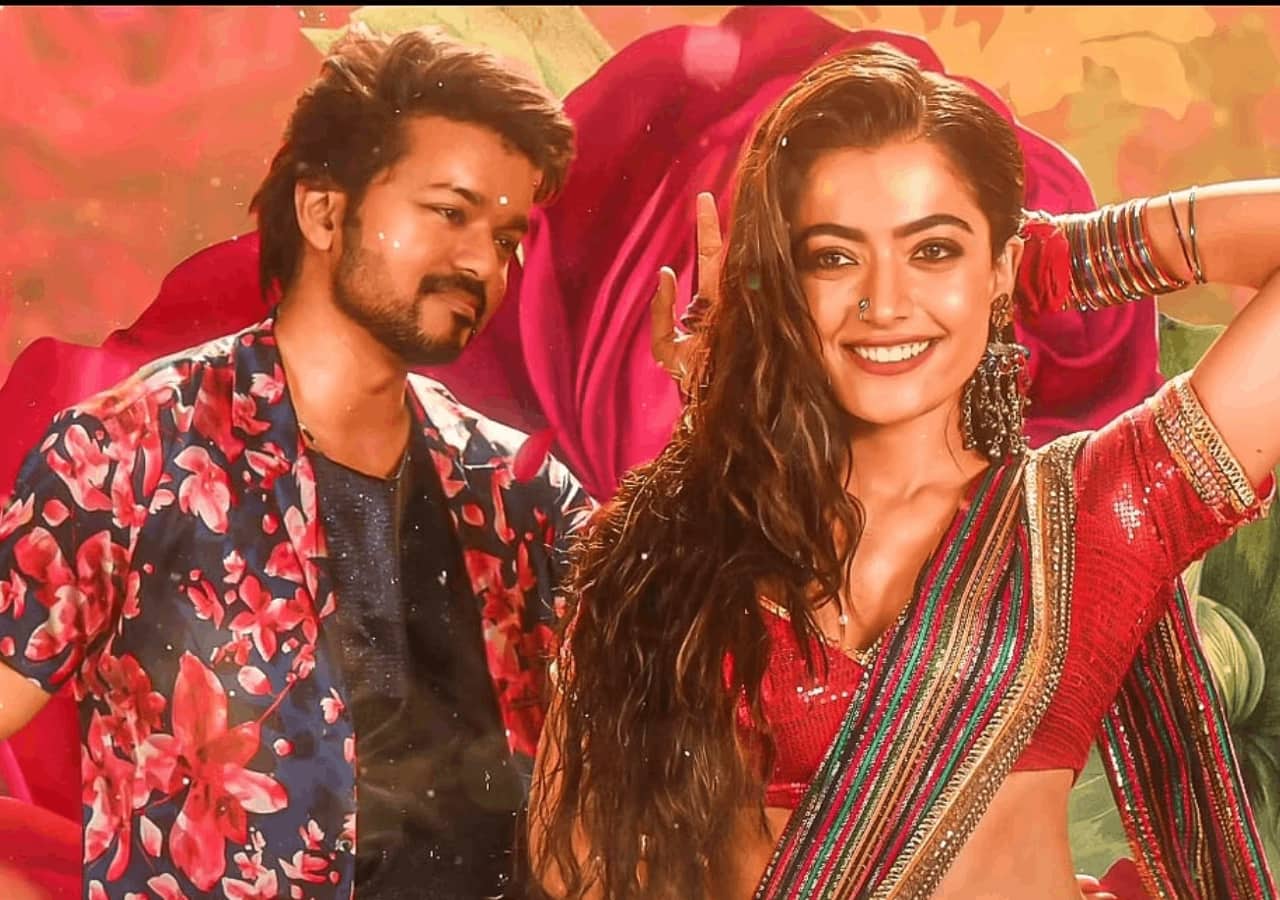 Thalapthy Vijay and Rashmika Mandanna starrer Varisu made it to the theatres on January 11, 2023. The film opened to rave reviews with fans of both the stars terming it to be a blockbuster. It clashed with Ajith Kumar and Manju Warrier's film Thunivu. Despite the tough competition, it managed to do fairly well at the box office. However, it seems that the film is facing some trouble in Karnataka. As per reports, the shows of Varisu got cancelled in Karnataka. Know why. Also Read - Varisu leaked: Romantic scene starring Thalapathy Vijay and Rashmika Mandanna goes viral, watch video

Why did Varisu's shows get cancel?

As per a report in News18, Varisu's shows dropped in Bengaluru by great numbers. From 757 screenings on day one, the screenings dropped to 466 on the second day. If the speculations are to be believed, Rashmika Mandanna is partially responsible for the same as assumptions are being made that her past comments may have affected Varisu box office in Karnataka. Also Read - Varisu OTT release: Thalapathy Vijay, Rashmika Mandanna film sold for this whopping amount to THIS platform

Rashmika Mandanna and Kantara star Rishab Shetty's rift has been the hot topic of discussion. It all started with Rashmika Mandanna stating she had not watched Kantara. She received backlash for the same as Kantara is one of the highly acclaimed films. Later, a video also appeared in which Rashmika did not name the production house that launched her. She made her debut with Kirik Party which starred Rakshit Shetty and others and was directed by Rishab. As the film completed six years, Rishab Shetty even shared a throwback picture to celebrate but did not tag Rashmika Mandanna. Also Read - Varisu: Here's how much Thalapathy Vijay and Rashmika Mandanna and more charged for the film

Earlier, Rashmika Mandanna had spoken about getting banned in Kannada cinema. She was quoted saying, “I don’t think have been banned. People started overreacting. When they asked me about Kantara, it was just two days since release. It is up to people how they understand my words. I can’t keep explaining it to everyone. And I am ready to work in the Kannada cinema if I get offers." She further mentioned that she watched Kantara and even sent a message to the team.