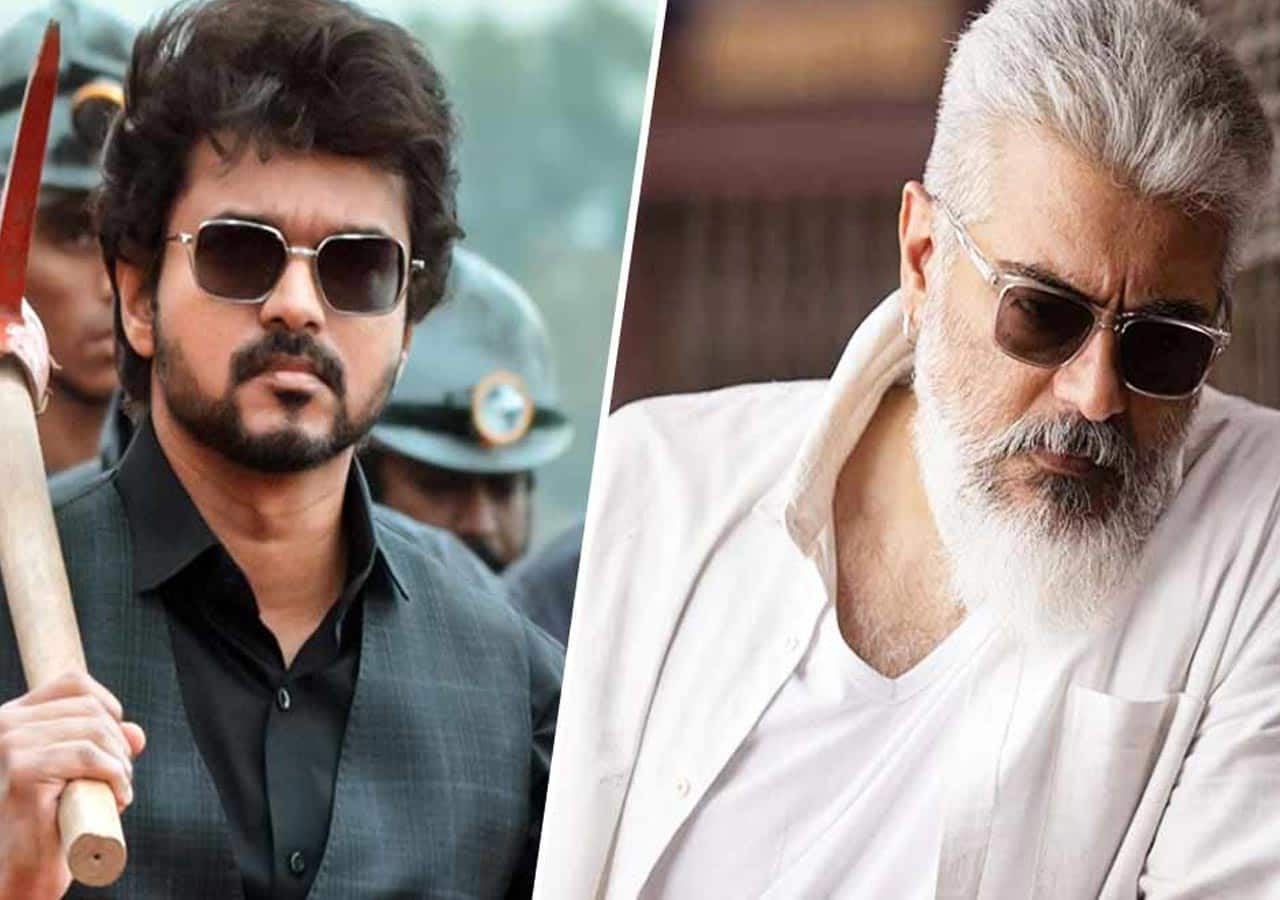 Thalapathy Vijay-Rashmika Mandanna's Varisu and Ajith Kumar's Thunivu has released on January 11. Fans of both mega South Indian stars are celebrating on a large scale as their fav actors' films have been witnessing major clashes at the box office. Though both films have managed to score big due to high competition due to Pongal celebrations. As per early estimates, Varisu has reportedly managed to open at Rs 21-23 crore across India with the Tamil version, while Thunivu has reportedly minted Rs 22.5 crore. The films will reportedly enjoy holiday period and the movie will take full advantage of the same. Varisu film managed to gross Rs 26.5 crore on day one of release according to the early estimates, while early estimates suggest that Thunivu grossed Rs 26 crore. Also Read - Varisu Vs Thunivu box office collection day 1: Thalapathy Vijay and Ajith Kumar fan war all set to intensify as one film overtakes the other on opening day

Varisu is a family entertainer film, while Ajith's film is an action-thriller film. Vijay's film will be released in Hindi and Telugu languages. The films will enjoy an amazing weekend run due to Pongal celebrations. Reportedly, Vijay will go to Hyderabad for promotions after 10 years to appease the Telugu audiences. Fans of Vijay will pour a trememdous amount of love on Vijay post his arrival.

It's #VeeraSimhaReddy Day ?
Now in cinemas ?

The Roar of God Of Masses will be High??