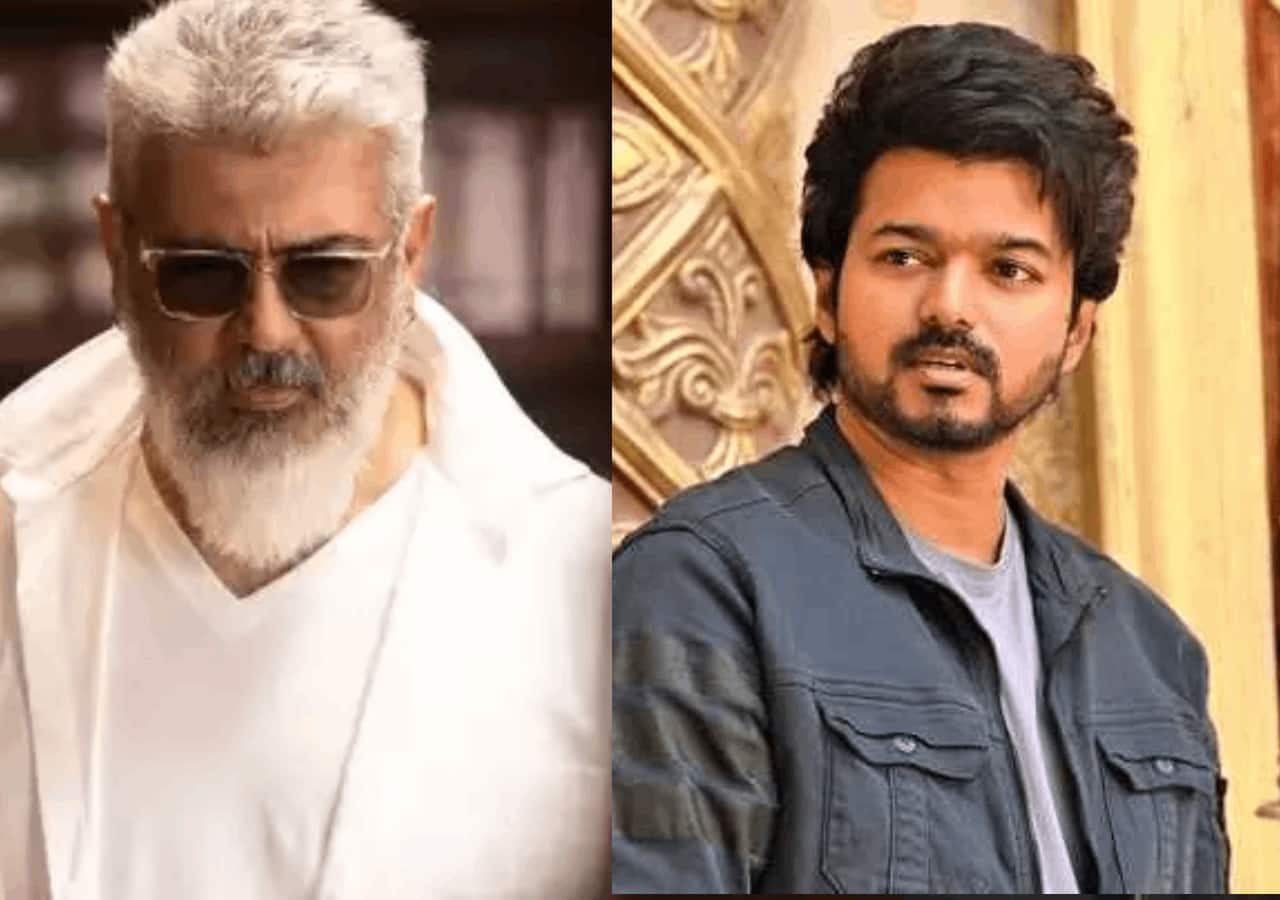 Box office wars always grab attention. When two major movies clash at the box office, the number game gets interesting. On January 11, 2022, two big South Indian films made it to the theatres. Thalapathy Vijay and Rashmika Mandanna starrer Varisu clashed with Ajith Kumar, Manju Warrier starrer Thunivu. Both movies kept trending on social media with fans of all the stars rooting for the respective films. But who is winning the box office game? As per the trend, it seems Varisu has an upper hand. Also Read - Trending Entertainment News Today: Shehzada trailer rules internet, Varisu beats Thunivu at box office, Sajid Khan out of Bigg Boss 16 and more

As per the early predictions, it seems Varisu has taken lead over Thunivu on the second day as well. Reportedly, Thalapathy's movie has collected somewhere around Rs 16 to Rs 17 crore. On the other hand, the Ajith Kumar starrer is running right behind Varisu who earning approximately Rs 15 to Rs 16 crore. These are early predictions and final numbers are yet to be released. Even on day one, Thalapathy Vijay's movie took lead over Ajith Kumar, Manju Warrier starrer by a very small margin. Both the films are giving neck-to-neck competition with each other. Also Read - Gauahar Khan flaunts her cutest baby bump as she gets papped with Zaid Darbar; the pregnancy glow on her face is unmissable [VIEW PICS]

No doubt the producers of the movie are happy with the response. Boney Kapoor who has produced Thunivu spoke about the response the film has received and said that Thunivu has received a mind blowing response. He was quoted saying, "It's day 1 of the release & the audience has crowded the cinema halls. The response is mind blowing. Working with Ajith is always amazing & this is also our third project together. I'm glad to see that the audience has loved the concept, VFX, storyline & much more." Also Read - Bigg Boss 16 Promo: Sumbul Touqeer Khan's Bade Papa pokes fun at her crying; Sajid Khan goes rolling on floor laughing hard

On social media, Thalapathy Vijay and Ajith Kumar's fans are doing their best to create maximu buzz around the film. It remains to be seen how the two films do at the box office over the weekend.