Though the drops are negligible now, Vikram Vedha will still need to grow considerably over its second weekend at the box office to make up for its subpar performance in the first weekened 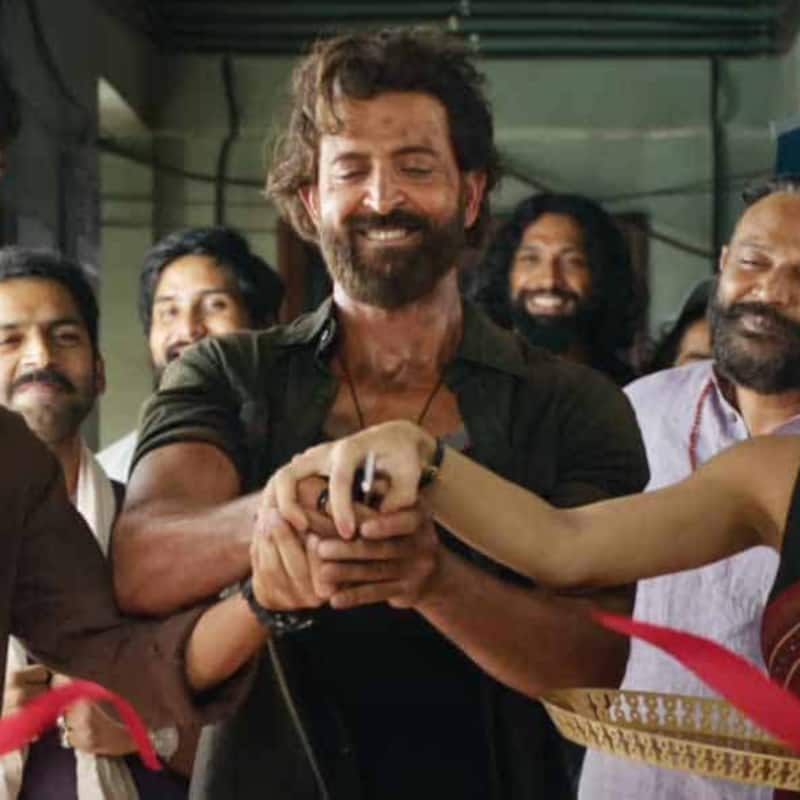 Finally, Vikram Vedha looks to be putting on some sort of consistent run at the box office. After a topsy-turvy first weekend, where the Hrithik Roshan and Saif Ali Khan starrer took a worryingly low opening, then grew to a promising level on Saturday 2, only to display a less-than-favourable spike on Sunday 3, the Vikram Vedha box office collection is eventually holding at pretty strong levels on the weekday to offer some sort of hope going forward. The Pushkar Gayahtri directorial saw a drop of 42% on Monday, which ideally needed to be around 30-35%, but has since dropped by just around 5% to set a path for a somewhat average first week. Also Read - Hrithik Roshan and Saba Azad to move in together: Vikram Vedha actor REACTS

Though the overall drop is negligible, the worrying factor of Vikram Vedha performing only in select territories still remains. Business continues to be driven primarily by big multiplexes in A centres, while mass pockets in places like Gujarat, Saurashtra, CI and CP Berar are now performing at abysmal levels. It's imperative that collections in these markets picks up over the second weekend, failing which all hope that the Hrithik Roshan and Saif Ali Khan starrer has generated now will be instantaneously extinguished. Also Read - Radhika Apte expresses unhappiness with her small role in Vikram Vedha: I did the film as I wanted to work with...

Vikram Vedha has collected ₹5.75 crore nett on Tuesday, day 5, taking its 5-day total at the box office to ₹51.09 crore nett – easily ₹15-20 crore less than what it should've made till this point. The movie is hanging in there, but by the barest of margins. The good news is that Goodbye and the Telugu dubbed movie GodFather isn't expected to offer it much competition in its second week.