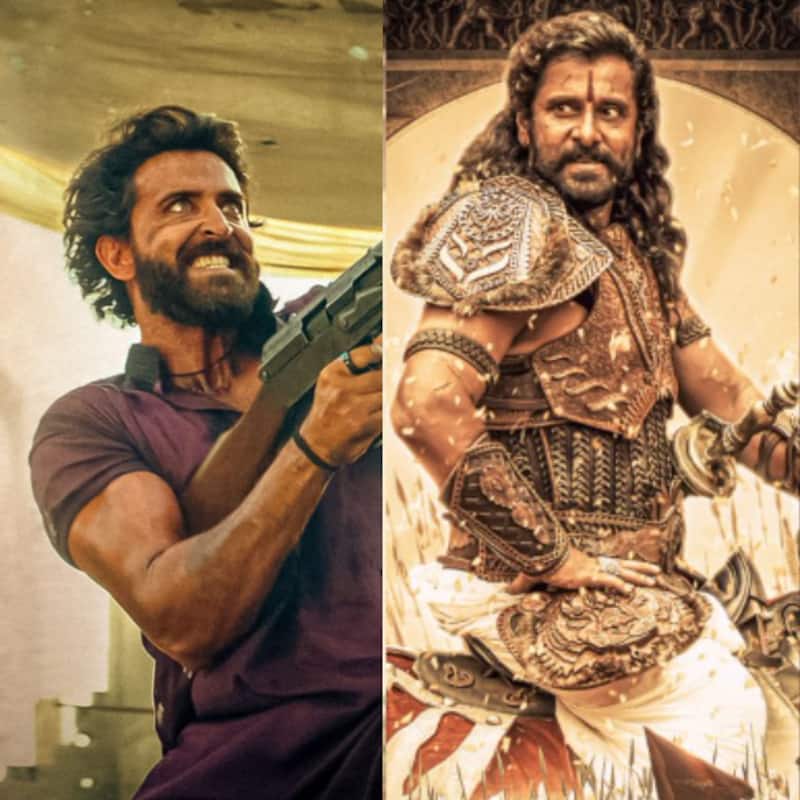 Two really big films will be clashing at the box office this Friday, 30th September. We're talking about Ponniyin Selvan and Vikram Vedha. While the former is a pan-India film, the latter is a remake of a superhit South movie. So how will the Mani Ratnam directorial, starring Chiyaan Vikram, Aishwarya Rai Bachchan, Trisha Krishnan, Karthi and Jayam Ravi, sqaure off against the Pushkar Gayatgri film, starring Hrithik Roshan and Saif Ali Khan, and in which territories would either film dominate? We've got all the lowdown for you right here... Also Read - Kantara to Ponniyin Selvan 1: Popular South Indian films of 2022 that earned Rs 400 crores plus at the box office

The Mani Ratnam directed PS1 had already collected ₹10 crore gross from Tamil Nadu alone through advance booking for day 1, with both the distribution and exhibition sector of the opinion that the number could have surpassed ₹15 crore gross by the time the advance booking closed. This is only the opening day advance number, since the Chiyaan Vikram, Aishwarya Rai Bachchan, Trisha Krishnan, Karthi, Jayam Ravi starrer is already going housefull for several shows over the weekend across Tamil Nadu. Based on all this, the Ponniyin Selvan box office collection day 1 is looking at above ₹20 crore gross in Tamil Nadu alone and around ₹45-50 crore gross worldwide. Also Read - Trending South News Today: Kriti Sanon reacts to Adipurush delay; Ponniyin Selvan 1 team has a reunion sans Aishwarya Rai Bachchan and more

Overseas, too, Ponniyin Selvan 1 looks set to fill its coffers, with ₹6.8 crore gross already coming in for day 1 from the US and Canada alone while the overall overseas advance booking is being pegged at as high as ₹20 crore gross. However, the film is faring quite poorly in Andhra Pradesh, Telangana and the Hindi markets, with merely ₹1 crore gross coming from them combined, and it's here where the the Hrithik Roshan and Saif Ali Khan starrer looks to fly past the Tamil release, especially in the Hindi territories. While Vikram Vedha will leave PS1 way behind in the North, Central and East, it'll open better in the Telugu states, too. Also Read - Ponniyin Selvan I: Fans miss Aishwarya Rai Bachchan as Trisha Krishnan, Karthi, Vikram and others have a fun reunion

So, while Ponniyin Selvan is set for an earth-shattering opening, the Vikram Vedhaa box office collection day 1 also looks poised for a solid start of ₹15-16 crore nett. That means, the real test for both film will occur from day 2 onward once word-of-mouth over their content kicks in.