Filmy Friday: When female leads cooked up a storm at the box office 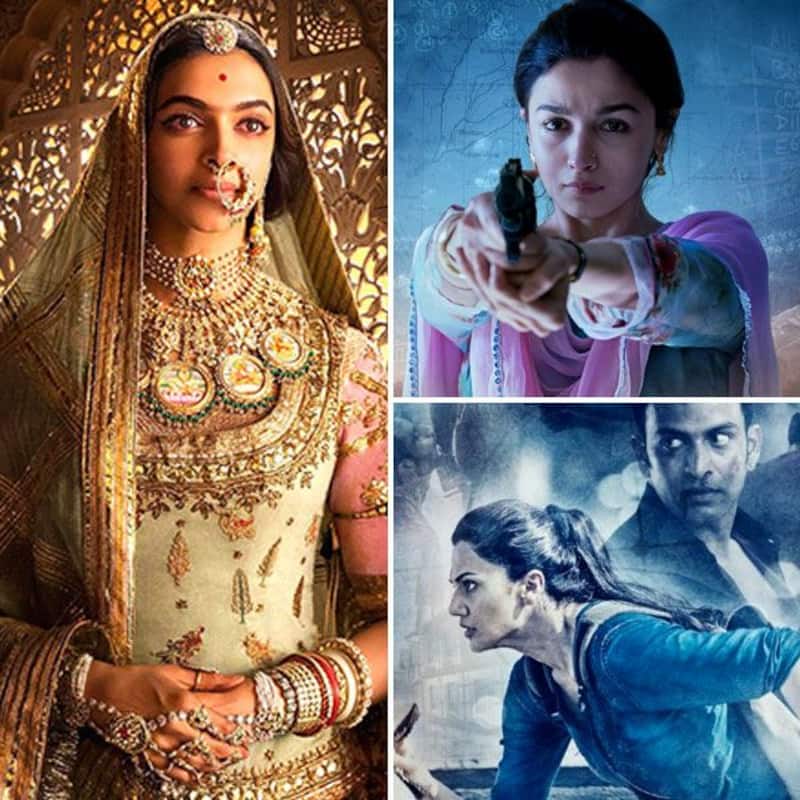 Gone are the days when films used to work based on the names of the male leads in them. Now, even female stars have proved that they can carry the film on their shoulders and make it a blockbuster at the box office. While we have seen films like Bandit Queen, Sujata, Bandini, Pakeezah and Mother India, which garnered accolades and praises, on this Women's Day, let's check out the recent films which didn't only win critical acclaim but also set new milestones at the ticket windows. So, here they are... Also Read - Ranveer Singh nude photoshoot controversy: PIL filed in the court to seize all printed copies of the magazine 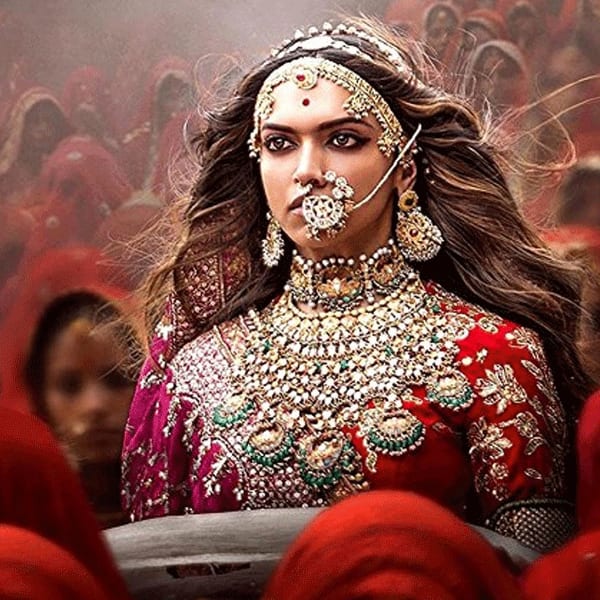 Sanjay Leela Bhansali's magnum opus Padmaavat, which featured Deepika Padukone in the titular role was known for its grandeur and performances by its lead stars. The elegant actress won our hearts with her extraordinary act and attracted a huge chunk of audience to the cinema halls. 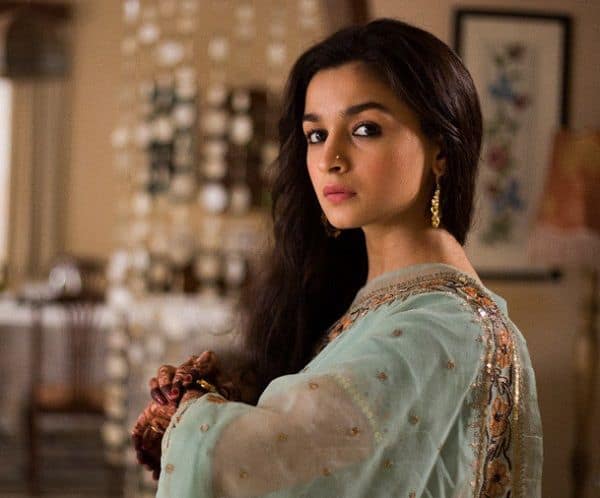 Once again, Student of the Year star Alia Bhatt showed her versatility and bowled us over as an Indian spy Sehmat in Meghna Gulzar's Raazi. The small-budget film witnessed a superb growth due to its powerful content and performances and turned out to be a huge winner at the ticket windows. 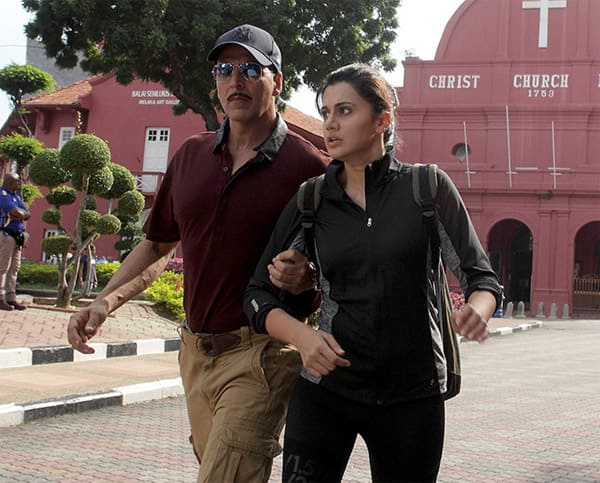 While the above figure may make you wonder how the film was a box office success, but its shoe-string budget made it a profitable affair for the makers. Being a spin-off of Baby also helped the film to get a good response from the audience and the entertaining content just helped it further to get going at the box office.

So, if you are a movie buff, we would definitely like to recommend these films to you so you can celebrate Women's Day in Bollywood style.