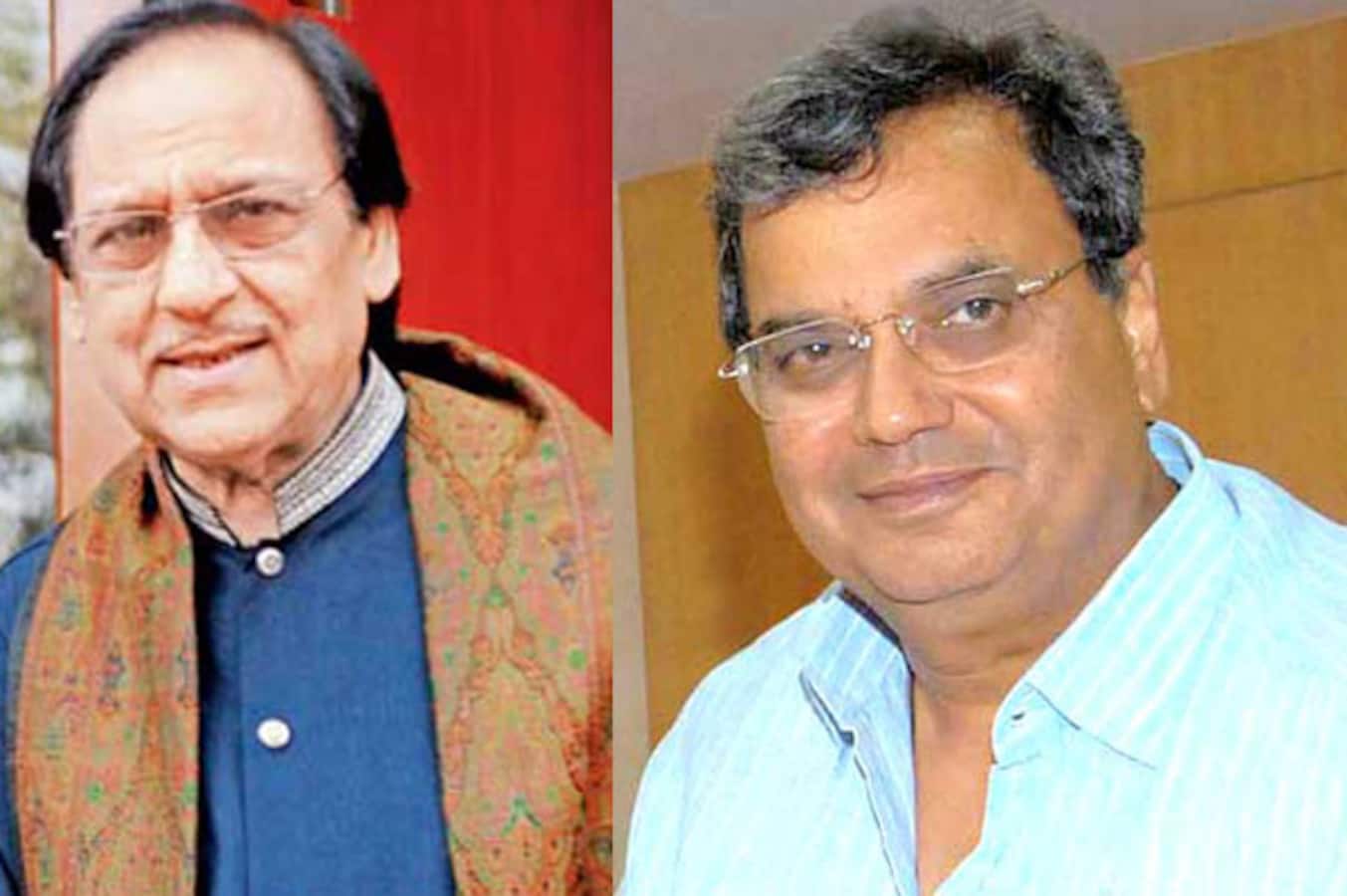 The organisers of the Delhi International Film Festival (December 20-27) have decided to turn a blind eye to Subhash Ghai’s failing directorial career that includes recent dud Kaanchi and instead focus on his glory days by conferring upon him a lifetime achievement award. Ghai’s best includes Kalicharan, Vishwanath, Gautam Govinda, Krodhi, Karz, Vidhata, Hero, Meri Jung, Karma, Ram Lakhan, Saudagar, Khal Nayak, Pardes and Taal. The rot set in with Yaadein and continued with Kisna, Black & White, Yuvraaj and now Kaanchi. Perhaps the award should an indication to Ghai that since prestigious institutions are now recognising his past achievements, it is now time to hang up his boots. Also Read - Salman Khan, Aishwarya Rai Bachchan, Kartik Aaryan and more Bollywood celebrities grace Subhash Ghai’s birthday bash

Veteran filmmaker Adoor Gopalakrishnan is the Chaiman of the Festival’s advisory board that also includes Anurag Kashyap and Tigmanshu Dhulia. This year, the festival’s partner country is Pakistan and the Minar-e-Dilli Award will be presented to ghazal supremo Ghulam Ali. Also Read - Abhay Deol hits back at Anurag Kashyap for saying he demanded 5-star treatment during Dev D; calls him 'liar' and 'toxic'

Speaking of Pakistan, Zee’s new channel Zindagi that goes on air from June 23 will feature a plethora of content from our neighbours, including hit television shows and Pakistani feature films. The channel will also commission telefilms from filmmakers on both sides of the border. Plans are also in the offing for shows from Bangladesh, Sri Lanka, Turkey, Latin America and Iran, where Zindagi will buy the rights for hit shows and recreate them for an Indian audience. Pakistani content will be aired as is, because large swathes of North India, the channel’s primary market, already understand Urdu and Punjabi. Also Read - Pathaan actor Shah Rukh Khan, Katrina Kaif, Aishwarya Rai Bachchan and more celebrities who were slapped by Salman Khan; here's why

It will be like the halcyon days of yore when India used to be in thrall to bootlegged VHS tapes of Pakistani shows, only this time, it will be legal.