Entertainment issues that Narendra Modi’s government has to tackle 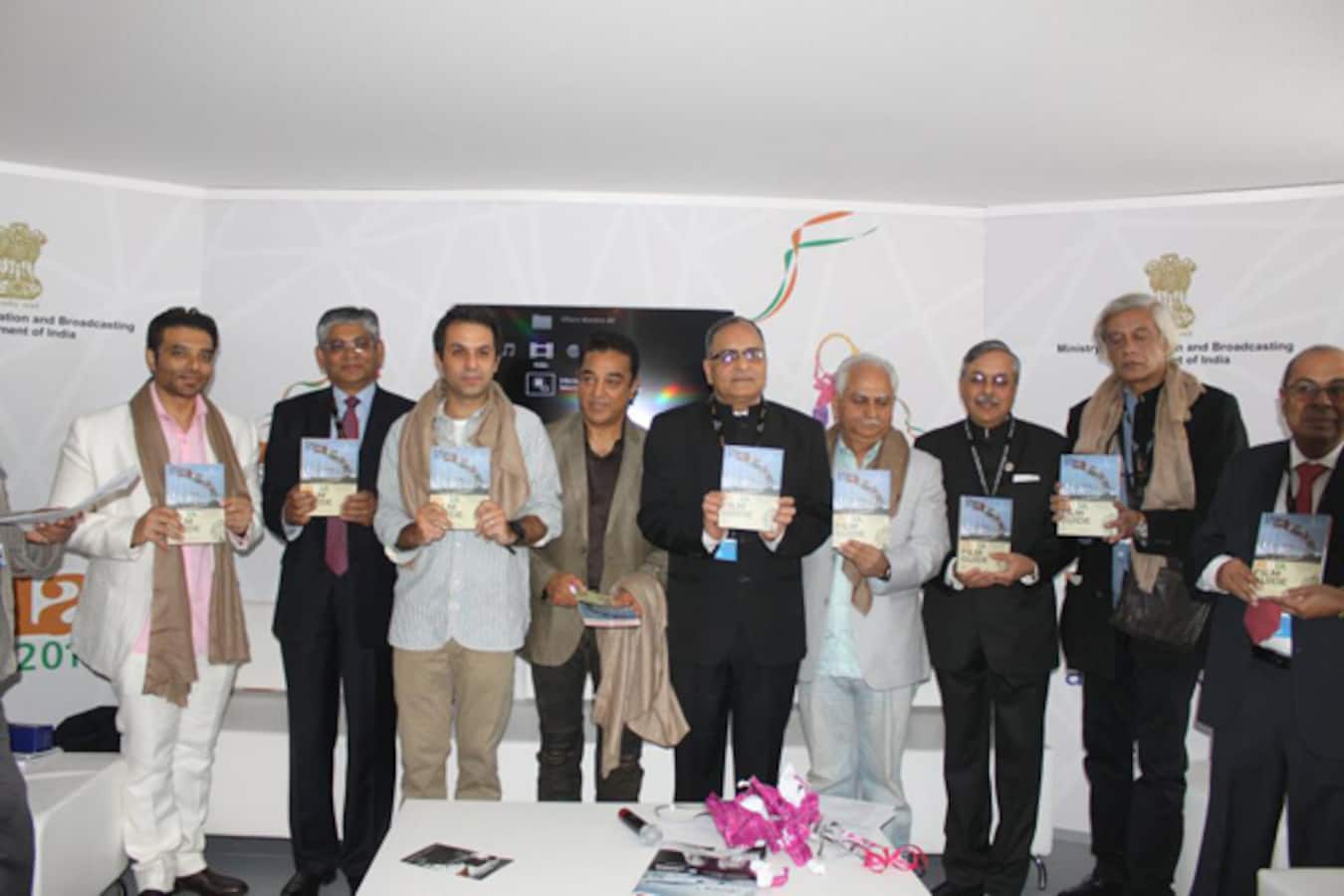 The dust has finally settled and it is clear that Narendra Modi’s BJP will form the next Indian government. The government has many pressing tasks on hand once it assumes power and amongst them is looking at some unresolved issues in the entertainment industry. Also Read - Rakul Preet Singh shares her experience of working with Kamal Haasan in Indian 2

Essentially, the new Act protects freedom of artistic expression, but is cautious about films that could cause a “breach of peace”. In those cases, the new Act allows the State governments and local authorities to put a case forward to the Central Government, but the final decision will now rest with the Central Government. In the cases of Vishwaroopam and Sadda Haq, it was the State governments that suspended screenings. The Act was due to be debated in the winter session of parliament, but eventually wasn’t, when elections were called. It remains to be seen whether or when the BJP-led NDA government will debate this matter in parliament. Also Read - Year Ender 2022: KGF 2, RRR and more South Indian films that defeated Bollywood at the box office

The other cinema matter is a promise that Tewari made in November but did not fulfil. He claimed that on January 1 India would launch a single window online clearance system for foreign productions wishing to shoot in India, removing in one full sweep the cobwebs of bureaucracy that international crews had been battling for decades. It did not happen. The Information and Broadcasting Secretary, Bimal Julka, is at Cannes, where he released a document titled I&B India Film Guide, positioning India as a filming destination, in the presence of Kamal Haasan, Ramesh Sippy and er, Uday Chopra. Julka spoke about the single window clearance at Cannes, but it is not clear whether this is in place. Certainly, a high profile international film like The Best Exotic Marigold Hotel 2, shot in Rajasthan earlier this year, did not benefit from this mythical single window.

Over in television, there is the unresolved issue of the ad cap. The Telecom Regulatory Authority of India regulation on restricting advertisement duration in an hour to just 12 minutes is great news for viewers who won’t have to put up with incessant commercials, but the broadcasters have revolted and taken the matter to court because not only will they lose precious advertising rupees, but they’ll also have to invest more rupees in content to fill up the remaining 48 minutes. This is yet another matter that the Modi government has to look at.

Before all that of course, the new government will hopefully look at poverty, growth, and violence against women, corruption and other such pressing issues.