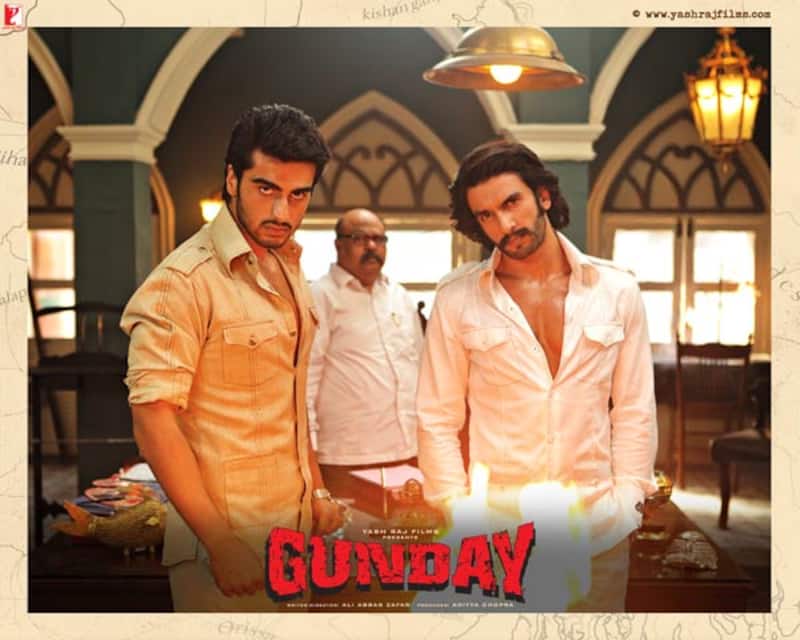 Bangladeshis across the world are up in arms against Yash Raj Films’ hit film Gunday, starring Ranveer Singh, Arjun Kapoor, Priyanka Chopra and Irrfan Khan. The reason for their outrage is that the film that begins with the events of 1971 that led to the creation of Bangladesh as the ‘India-Pakistan war’ rather than the ‘Bangladesh war of liberation’. Bangladeshis took to social media networks to express their protest and demand an apology from Yash Raj. Also Read - Trending Entertainment News Today: Deepika Padukone-Ranveer Singh debunk separation rumours; Aryan Khan to play Vanarastra in Brahmastra 2 and more

Several of our Bangladeshi brethren have reached out to us with their concerns on the way the story has been portrayed and we would like to apologise if any disrespect or hurt has been caused to them. However, this was and is meant to be a fictional work and does not in any way project or disrespect any particular segment of society or persons or a nation. Also Read - 'Deepika Padukone and Ranveer Singh will last forever', astrologer predicts when the couple can expect their first child

The birth of a country is always steeped in the sacrifices made by its freedom fighters and martyrs and this can never be forgotten. And so was the case with Bangladesh and its people who paid a huge price to attain this freedom. The history of the sub-continent reflects this and acknowledges the struggle of the people of Bangladesh.

However, GUNDAY was not meant to in any way slight the sacrifices made or to recount the history of the creation of a new nation but several families did unfortunately get displaced as a consequence. The film addresses one such Indian family’s plight during these troubled times. The two orphans were forced to flee because of circumstances completely out of their control. And what ensued thereafter left them with very little choice but to take on the life that they did, one of desperate yet fun-loving renegades. This was largely a consequence of a prevailing system, which did not allow them to lead a normal life and be accepted in society. They were labelled as refugees and stigmatised.

If this fictitious story and its telling have in any way upset the sentiments of anybody, we would like to clarify that it was totally inadvertent and it is sincerely further regretted.

Ironically, no Indian film, including Gunday, can be released in Bangladesh as the government has banned the exhibition of Indian films right from 1971, in order to protect the local film industry. The two governments tried to reach a rapprochement in 2010 and 2011 but nothing came of it. Therefore Bangladeshis in Bangladesh have no legal way of watching Indian films. Besides Gunday, another Indian film that could potentially fan fires is due shortly. Mrityunjay Devvrat’s Children Of War, formerly titled The Bastard Child, is also about the events of 1971 and has already been banned in Pakistan.