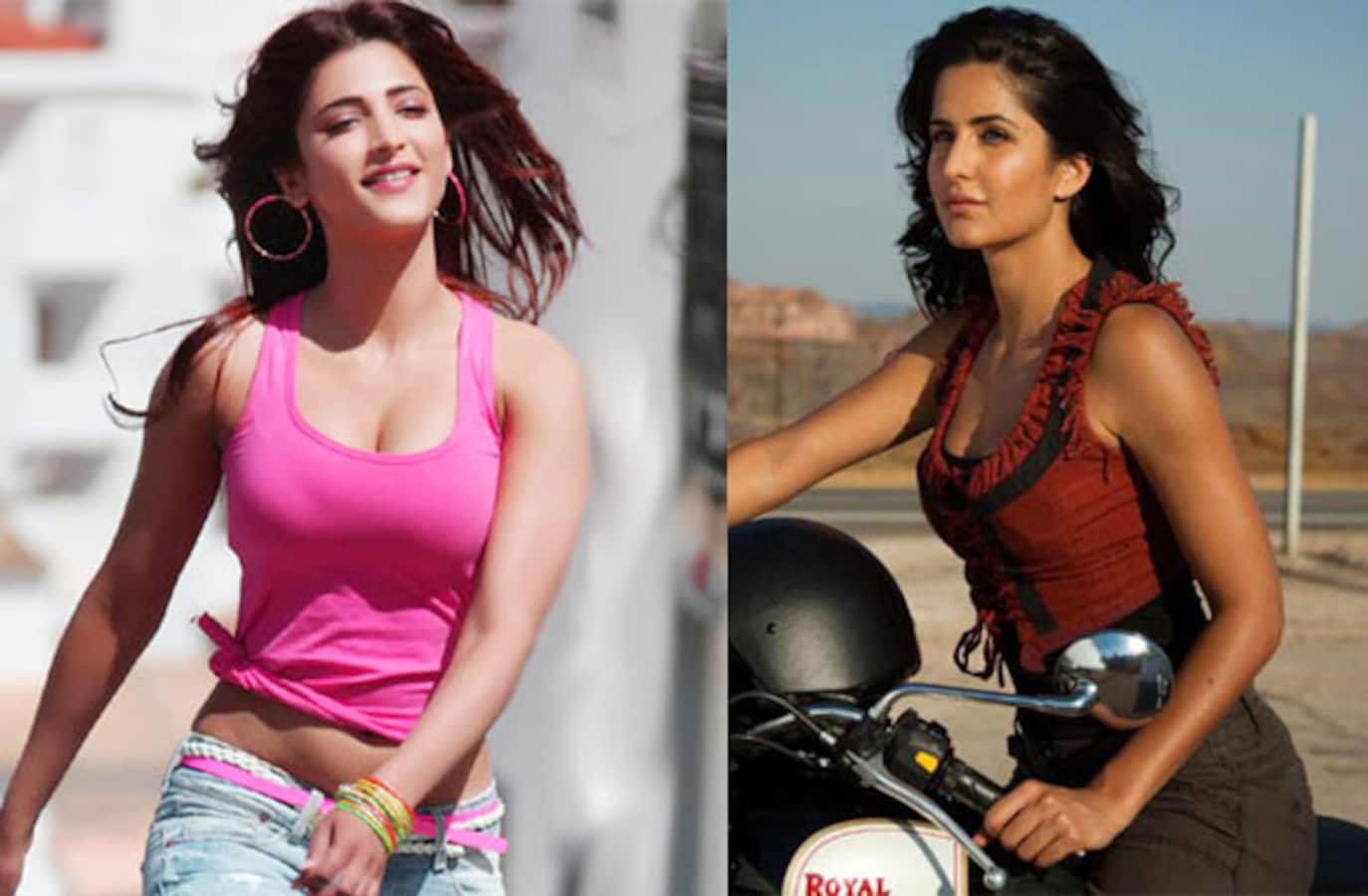 The gigantic machine that is the Indian film industry churns out more than 1,500 films a year and countries around the world for long have been wooing us in order to get us to shoot our films there and revive their flagging economies. Zindagi Na Milegi Dobara shot extensively in Spain and that led to a flood of Indians visiting the country. Similarly, Kaho Naa Pyar Hai shot in New Zealand and the number of visiting Indian tourists shot up. The love story between the late, great Yash Chopra with Switzerland and Holland is too well documented to warrant repetition here. Also Read - Amitabh Bachchan greets GOATs of football Cristiano Ronaldo and Lionel Messi, leaves netizens amazed

The latest country to join the bandwagon is Portugal. Baby steps began with Ravi Teja and Shruti Haasan’s Balupu, which featured some song sequences,described charmingly by Tourism Portugal as ‘music videos’, shot in Portugal last year. Also Read - South Indian actress Mahalakshmi to Devoleena Bhattacharjee: Actresses who got brutally trolled for their choice of husbands

Producer Prasad V Potluri said at the time, “We are very happy to be the first to film our songs here in Portugal. We will also look at filming more films in this year. There are so many areas in Portugal are to be explored by us,” and director Gopichand Malineni added, “An important thing to know about movie-making is to bring new and untouched locations around the world to the Indian audience. We are happy to find them here in Portugal.” Also Read - Trending Entertainment News Today: First glimpses of Ranbir Kapoor-Alia Bhatt's daughter Raha, real reason behind Sajid Khan's Bigg Boss 16 exit and more

Now it is the turn of Bengali film Bachchan, starring Jeet and Aindrita Ray, a remake of the Kannada film Vishnuvardhana, starring Sudeep, Bhavana and Priyamani, to shoot in Portugal. Three songs will be shot against the backdrop of Lisbon, Porto, Algarve, Aveiro and Ericira.

While today overseas shoots were a dime a dozen, back in the day these were relative rarities. Famous examples of Bollywood films shot extensively abroad include Raj Kapoor’s Sangam, Pachchi’s Around The World, where Raj Kapoor travels across the world on eight dollars, Shakti Samanta’s Singapore and An Evening in Paris, starring Shammi Kapoor, Brij’s Night in London, starring Biswajeet and Mala Sinha, Pramod Chakravorty’s Love in Tokyo, starring Joy Mukherjee and Asha Parekh, and Mohan Kumar’s Aman, also set in Japan and starring Rajendra Kumar and Saira Banu.

Today, the UK remains the first choice of Bollywood and other industry filmmakers shooting abroad despite the unfavourable exchange rate because it seems that Indian audiences just cannot get enough of the country’s iconic locations. Sadly, if train wrecks like Humshakals keep getting allowed to film in the UK, Indian tourists might just decide to spend their hard earned (or ill begotten, as the case may be) travel money elsewhere. Portugal maybe.