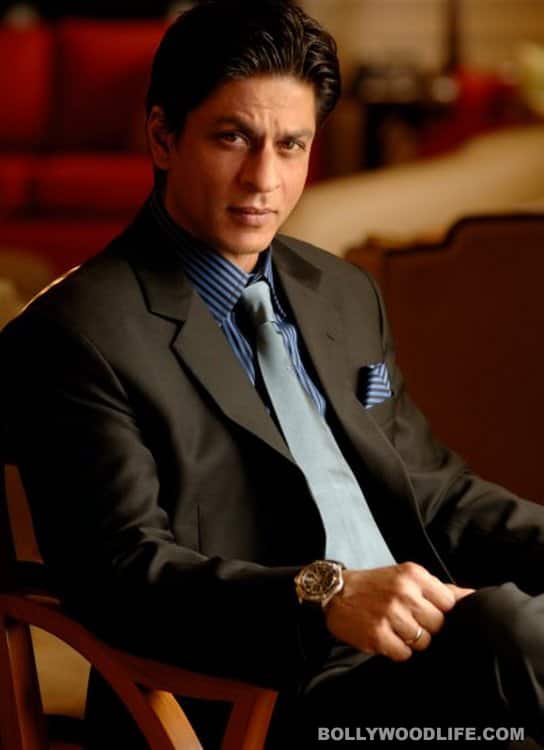 Shahrukh Khan is all set to take one of the world’s premier universities by storm. He will visit America’s Yale University as a Chubb fellow on April 12. The Chubb Fellowship is devoted to encouraging and aiding Yale students interested in the operations of government and in public service. Established in 1936, through the generosity of Hendon Chubb (Yale 1895), the programme is based in Timothy Dwight College, one of Yale’s residential colleges. Each year three or four distinguished men and women have been appointed as visiting Chubb Fellows. Chubb Fellows spend their time at Yale hanging out informally with students and deliver a public lecture.

Former Chubb Fellows include Presidents George W Bush, Ronald Reagan, and Jimmy Carter; authors Octavio Paz, Carlos Fuentes, and Toni Morrison; filmmaker Sofia Coppola; architect Frank Gehry; choreographer Mikhail Baryshnikov; and journalist Walter Cronkite. That’s quite a roster of names and SRK should be elated at this recognition. Let’s hope that he doesn’t eat too much and return to India a chubby fellow.

Meanwhile, Eros International co-producers and distributors of many blockbusters including Zindagi Na Milegi Dobara and the forthcoming Rajinikanth opus Kochadaiyaan has decided that it needs more money – this time from the American public. Having already raised gazillions from London’s Alternative Investment Market (AIM), the Bollywood giant has decided to delist from that little boys’ club and go across the pond and play with the big boys. The grand plan is to get listed on the New York Stock Exchange and raise the tiny matter of US$250 million, that’s Rs 1,263 crore to you and I. Small change really. This is what they say they’ll spend the money on: “The Company expects to use the net proceeds from the offer of new A Ordinary Shares: (a) to fund new co-productions and acquisitions of Hindi and regional film catalogue content and film-related content; (b) to grow its digital distribution channel; (c) to maintain and further strengthen its distribution channels; and (d) for other general corporate purposes.” Well, we can expect to see hundreds of blockbusters coming our way from Eros then.

If anyone is still interested in Sunny Leone, here’s some more from her: “I haven’t shot for any adult film after my Bigg Boss appearance but that doesn’t mean I am quitting the adult industry. I can never be sure enough to give it up. I cannot predict the future and one film in Bollywood does not guarantee I will get many other offers. Working in the adult film industry is not something I am ashamed of. I cannot deny that is where my roots are. It’s my job and I have been a dedicated professional. My company Sun-Lust Productions will continue to produce adult films and I will continue to remain associated with the industry.” True that. Which Sun-Lust crazed fan will see good money to see her clothed on the big screen when a few clicks of a mouse can produce videos where she is engaged in amorous activities, starkers.