After Abhishek-Aishwarya, here are 3 real-life jodis we're waiting to watch sizzle on the screen again

The Bachchans are making a comeback together on the silver screen after a break of 8 long years!

Yes, fellas! The return of the Bachchan jodi is finally happening. In case you find my enthusiasm misplaced, Abhishek Bachchan and Aishwarya Rai Bachchan are making a comeback together on the silver screen after a break of 8 long years! The real-life jodi who last re-created their magic in Mani Ratnam's Raavan in 2010 is coming back for a project titled Gulab Jamun. Also Read: CONFIRMED! Aishwarya Rai Bachchan and Abhishek Bachchan to come together for Gulab Jamun after 8 years Also Read - Bhoot Police actress Yami Gautam shares unseen video from haldi ceremony to wish her 'camera-shy father' on his birthday

Aishwarya confirmed the same to Mid-Day and said, “AB (Abhishek) and I have agreed to do Gulab Jamun. I told AB that he needs to decide what he wants to do after Manmarziyaan.” The Bachchan bahurani also added that they had been offered the film one and a half years ago and they had agreed on it back then. “We had agreed on the idea then. However, it was around the same time that AB decided to take time out. After the hiatus, he returned with Manmarziyaan, which coincidentally is directed by Anurag Kashyap. That’s when the chatter around Gulab Jamun began again, and we finally came on board. It is a beautiful script, and we fit the narrative perfectly,” She further explained. Having said that, here are 3 more real B-Town couple whom we want to see romance on reel. So without much ado, here are our favourite picks. Also Read - Flab to fit: Farhan Akhtar shares amazing transformation for his character in Toofan; Hrithik Roshan and girlfriend Shibani Dandekar react 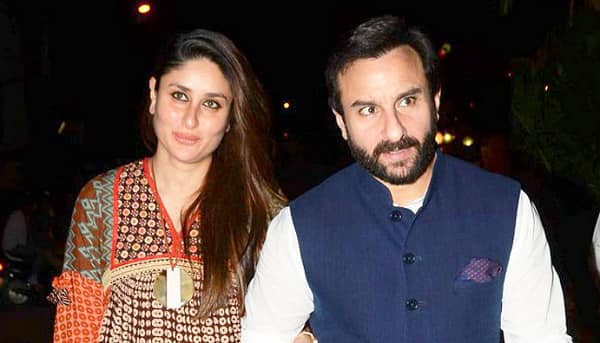 The Nawab and Begum of Bollywood were last seen together in Yash Raj's Tashan, that too they were not paired opposite each other romantically. But the duo still managed to leave imprints in the minds of the audiences with their sparkling screen presence. In fact, the same translated into real-life and how! And needless to say, we are waiting with bated breath for Taimur's parents to star together. 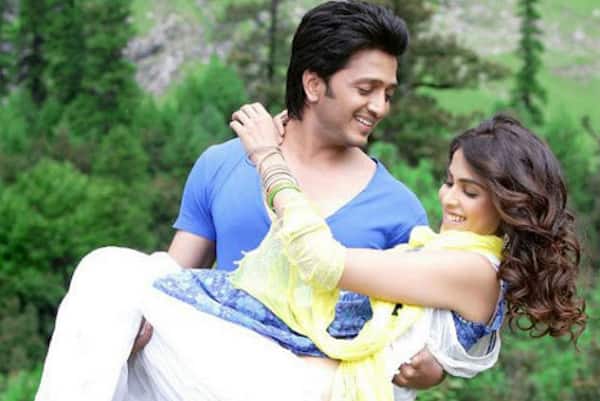 A couple that debuted together with Tujhe Meri Kasam, Genelia and Riteish have sure come a long way. The adorable couple has an inspiring love story and even stronger chemistry when it comes to on-screen romance. In fact, in a world where we treat love like any other business, Genelia and Riteish have set an example which proves that ‘Love conquers all’. They last graced a scene together in Tere Naal Love Ho Gaya and that was some magic! Bollywood, are you listening? Cast these two already! 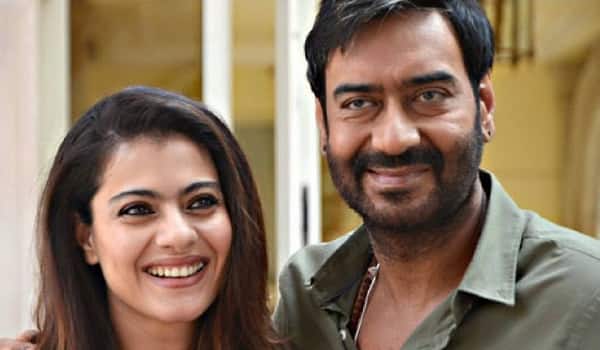 No other B-Town couple has had it as stable as the Devgns. In fact, these two compliment each other in ways more than just one. And that is exactly what intrigues viewers when they come together as a pair! Kajol's fiery prowess and Ajay's effortless craft, it's a combination we rarely see. And it's high time we get to live it again. Their last installment together was Toonpur Ka Super Hero and we are hoping there is lot more in the coming future. At least, we can be hopeful, no?

Let us know if you have other favourite couples whom you'd love to see sizzle on the big screen again. Tweet to us @bollywood_life and let us know your thoughts.