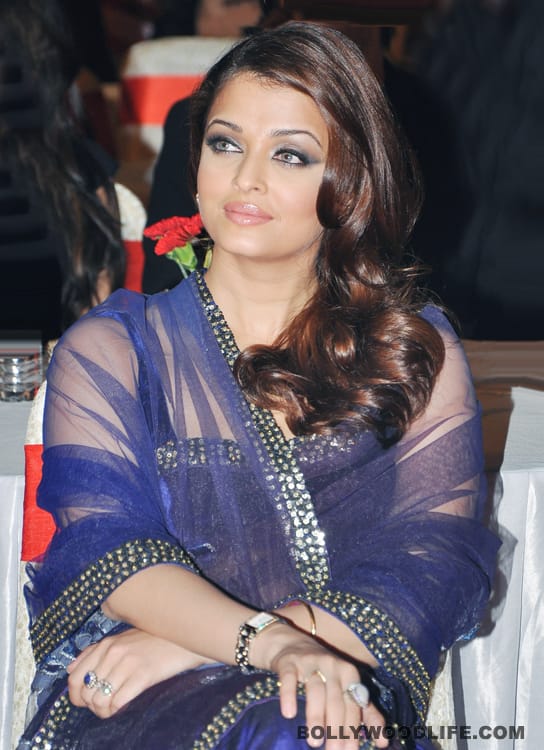 Amitabh and Jaya Bachchan had been waiting anxiously for a grandchild post abhishek and Aishwarya's wedding in 2007. And now that bahu Aishwarya is finally expecting, the question is whether it will be a girl or a boy. We asked astrologer Bhavikk Sangghvi to look at Ash’s horoscope and give us some insights. “Well, in all probability, it will be a baby girl,” predicts Bhavikk. “Aishwarya Rai’s destiny number adds up to 5 (Mercury – November 1, 1973) and Abhishek’s ruling number also is the same (February 5, 1976). Its symbol is represented as twins. Yes, don’t be surprised if they have twins. Even otherwise, Gemini is considered to be a ‘feminine’ star sign and the chances of a female child are much higher,” he explains. Bhavikk adds that the child will definitely take after her beautiful mother. “The baby would be angelic looking just like her mom; but she will get her height from her father’s side,” he says, adding, “Most importantly, Ash will have a safe delivery and it will be a healthy child and nothing matters more than that!” Here’s wishing the Bachchans double happiness! Also Read - Friendship Day 2021: From Shah Rukh Khan-Salman Khan to Priyanka Chopra-Kareena Kapoor – 7 Bollywood BFFs who turned foes and then became friends again