Amitabh Bachchan, Ajay Devgn, Kamal Haasan: Meet the actors who own the record for maximum number of national awards

Every aspiring actor or a bankable star desires to win the National Film Award at least once in his acting career. Though several film awards have grabbed attention in the recent times, a National Award is still considered as one of the most prestigious, and is definitely in the wishlist of every actor. Winning a National Award, however, is not an easy task, as it is not limited to Bollywood. Since the first award ceremony, we have seen that the performance and content of the regional cinema gives a tough time to Bollywood, sweeping away maximum accolades. Talking about National Film Award for Best Actor, which is one of the elite categories in this award ceremony, only those stars have won this title who are defined by their acting skills. There are few who have bagged the honour multiple times. So let's check out them... (Also Read: Amitabh Bachchan remembers the time when he received his first National Award from Late M Karunanidhi) Also Read - KGF Chapter 2, Shamshera and more: All you need to know about Sanjay Dutt’s upcoming films 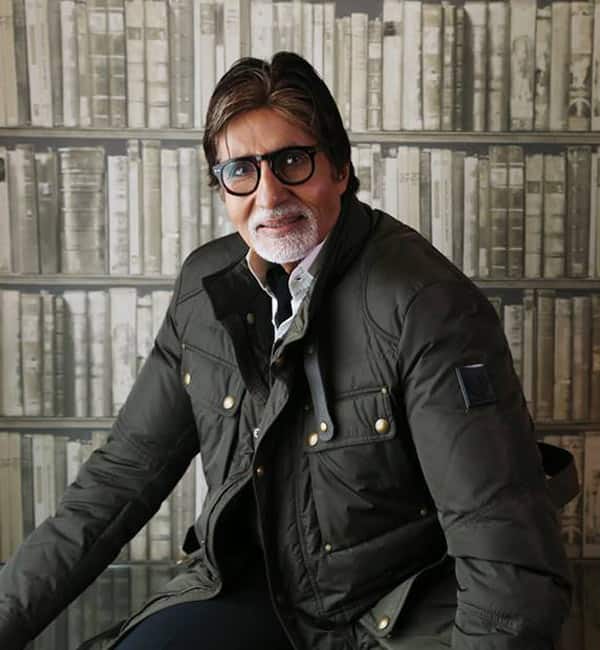 The Shahenshah of Bollywood Amitabh Bachchan is also termed as the acting institute of B-Town. In his career span of around 5 decades, the actor has won four National Awards in the Best Actor category for his performances in Piku, Paa, Black and Agneepath. Interestingly, he has also bagged the Best Debut National Award for Saat Hindustani. 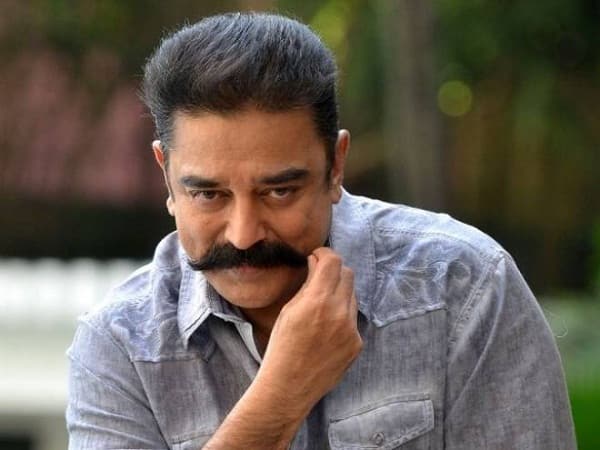 Kamal Haasan aka Ulganayagan of Tamil Cinema is one of the multi-talented personalities in the entertainment industry. The Vishwaroop 2 star has bagged National Film Award for Best Actor thrice, for showcasing his acting mettle in Moondram Pirai, Nayakan and Indian. Apparently, Kamal will soon start the shooting of Indian 2 in the coming months. 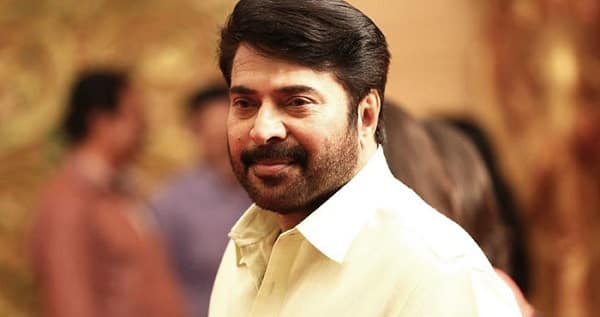 Malayalam superstar Mammootty, who enjoys a huge fan following in the South thanks to his acting skills, has won the prestigious award thrice for his work in Dr. Babasaheb Ambedkar, Vidheyan and Mathilukal. 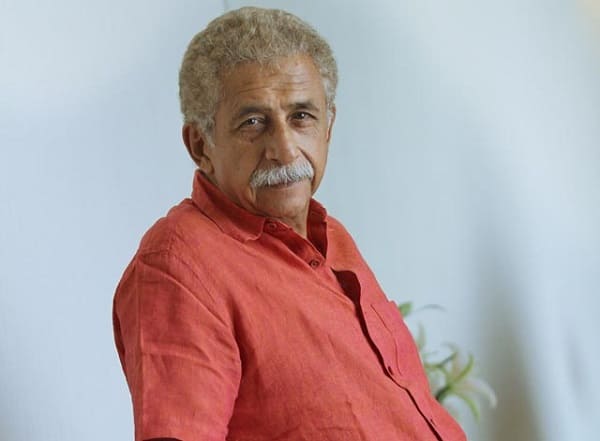 The unconventional star of Bollywood Naseeruddin Shah is known for his out-of-the-box choices like Jaane Bhi Do Yaaron, Sir, Masoom and many more. The versatile actor took home the National Award for Best Actor twice for his amazing portrayal in Paar and Sparsh. The Singham of Bollywood, Ajay Devgn is one of the actors, who has entertained the audience with content-driven ventures as well commercial potboilers. The intense-eyed actor has won the elite honour twice for his hard-hitting portrayal in Zakhm and The Legend of Bhagat Singh.