Anushka Shetty's costumes in Rudramadevi to cost over Rs 5 crore 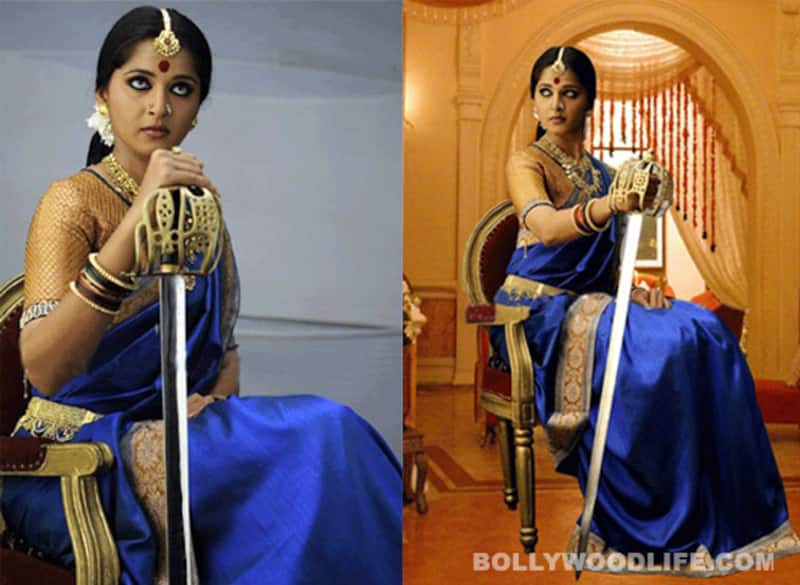 "The producers have decided to go for original jewels for Anushka. The total cost of jewels alone is estimated at around Rs five crore," sources said. Also Read - Katrina Kaif, Priyanka Chopra, Ranveer Singh and more Bollywood actors who got accused of throwing tantrums while on flight

Lulla has been working overtime to ensure that the costumes of a bygone era were reflected in the movie with all originality and authenticity.

Ilaiyaraaja composes the music of Rudramadevi.