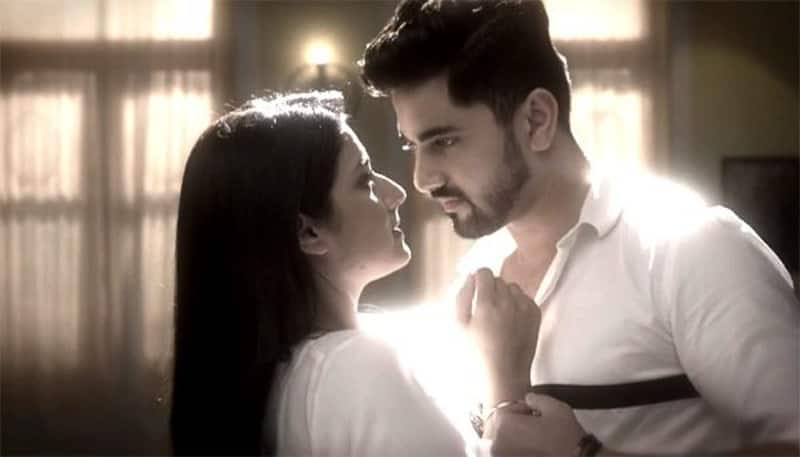 Finally, the BARC report is out. Just like last week, we are left amazed by the results. While the top two positions remain unchanged, some extreme changes have left us in surprise. Kumkum Bhagya is back in the top 3 after quite a long gap. Yeh Rishta Kya Kehlata is again seeing a dip after staying in the top 3 for past two weeks. Divyanka Tripathi's Yeh Hai Mohabbatein has seen a jump again. Not to forget Star Plus' Kullfi Kumar Bajewala. The show looks like the dark horse in the race. This daily soap is slowly and steadily climbing up the charts. The most surprising elements are Zain Imam's Naamkarann and Star Bharat's Jiji Maa. Naamkarann is currently said to be going off air, but if it gets a resurgence in TRPs then the makers might opt for a leap. So with this revival in the top 10 list, we wonder whether the show will get an extension or not. They may also have a slot change. So today's TRP can be a game changer for the show and all because of the viewers. Star Bharat's Jiji Maa is one of the shows that amazed us the most. Last week it was at the eighteenth spot and this week it has taken a whopping jump landing in the ninth position. Now, we have to wait and watch whether these shows remain consistent or go missing again. Also Read - Taarak Mehta Ka Ooltah Chashmah, Anupamaa remain at the top, Amitabh Bachchan's Kaun Banega Crorepati 14 replaces Kumkum Bhagya in the Most Liked TV Shows list

But unlike last week, Nakuul Mehta's Ishqbaaz has gone missing from the top ten list and settled at the twelfth position this week. Jennifer Winget's Bepannaah stays rock steady at the sixteenth position. With all the new dramas and twist and turns, we are sure the show will soon make it to the top 10 list. Not to forget Star Plus' Tu Sooraj Main Saanjh Piyaji, that jumped to the eleventh position this week. Here is a detailed look at the list...

BARC Report, Week 16, 2018: Its all about 'Ishq' as Ishq Subhan Allah climbs high and Ishqbaaz makes an entry in the top 10 list